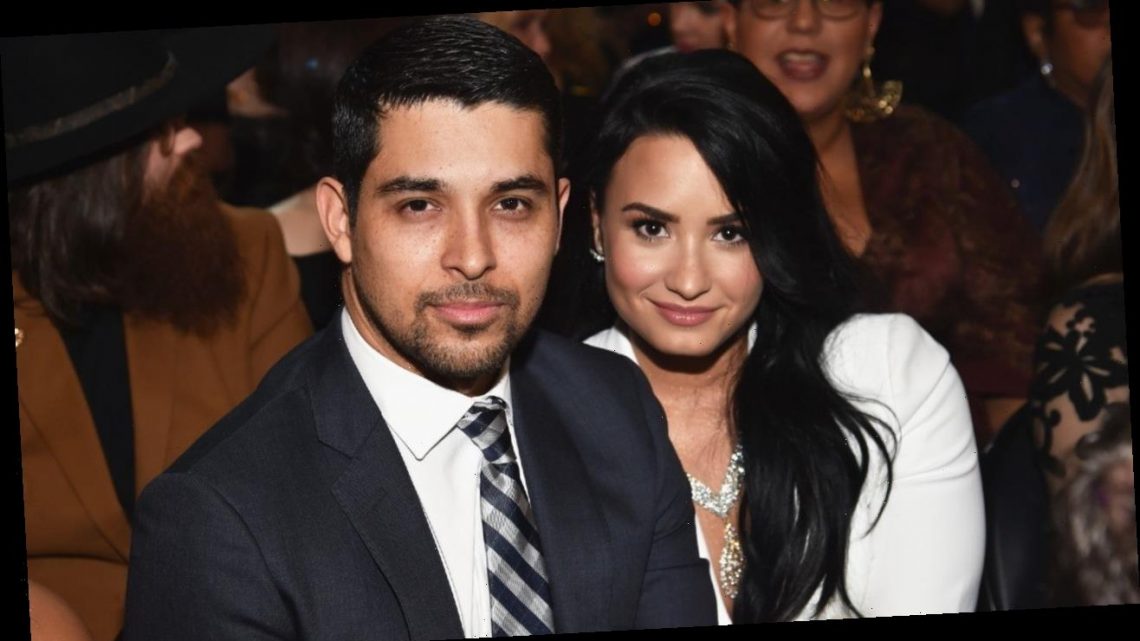 Demi Lovato and her ex, Wilmer Valderrama, are both moving forward in their lives. The 28-year-old musician and the 41-year-old actor split in 2016 after almost six years together.

“Demi and Wilmer are still in touch,” a source tells ET. “They still love each other as friends and will always be supportive of one another. They both just want each other to be happy, whatever that might entail.”

The source adds that Lovato is “doing great” as she continues to release new music in the new year. She recently performed for President Joe Biden and first lady Dr. Jill Biden during the televised Celebrating America inauguration special and this week she released the new song “What Other People Say” with Sam Fischer.

“She is super healthy and committed to staying sober and making new music. Music cleanses her mind, body, and soul, so she has spent a lot of time in the studio writing music, working out and eating healthy — all things that help propel her creativity and music by extension,” the source says. “Demi’s goals for the future are to stay happy, stay healthy and stay sober.”

Following her 2016 split from Valderrama, Lovato moved on to several romances, most recently ending her whirlwind engagement to actor Max Ehrich. Valderrama is currently expecting his first child with model fiancée Amanda Pacheco.

The That ’70s Show star recently gave his ex a public shout-out last month when his animated film, Charming, which also stars Lovato, was released on Netflix.

“Thank you to our amazing team @officialwventertainment, and our incredible cast @ddlovato @avrillavigne @ashleytisdale @gem0816 @niavardalos @siamusic @johncleeseofficial for taking this leap of faith! Hope you all enjoy it!” he wrote alongside the trailer.

The exes voiced love interests in the film, which they worked on in 2015 prior to their split.

JoJo Siwa Shares Big News After Coming Out To Fans