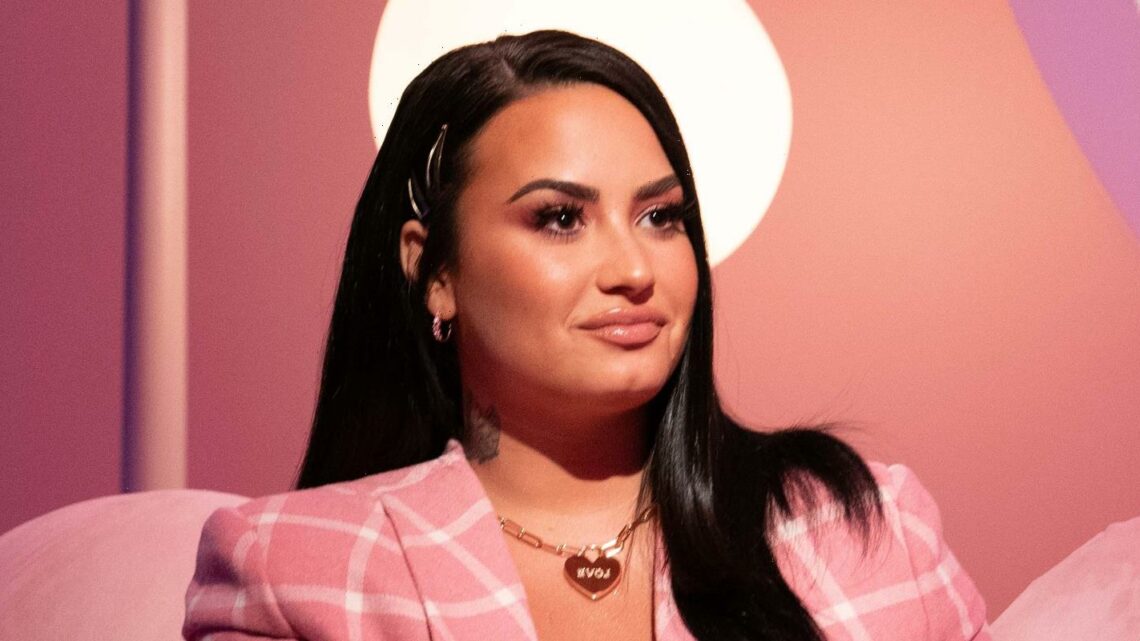 The 28-year-old will premiere their brand new series, The Demi Lovato Show, in one month on Roku.

If you remember, Quibi shut down and Roku took over it’s original programming.

Find out more inside…

The series was first announced in February 2020 and was originally titled Pillow Talk with Demi Lovato.

“Some conversations can be difficult, but I’ve never been one to shy away from speaking candidly about things,” they said in a statement. “We wanted to create a space that normalizes living your own truth – where people can speak, engage and more importantly, learn, together. There’s something therapeutic about having raw discussions that people can relate to and with The Demi Lovato Show no topics are off limits and opinions are welcome. I’m so excited for people to see how these conversations unfold on The Roku Channel.”

“Demi Lovato is a voice of a generation and we’re beyond excited to elevate their voice with new audiences,” Brian Tannenbaum, Roku’s Head of Original Alternative Programming, said. “With such a singular talent at the forefront of The Demi Lovato Show, there’s never been a better time to have honest, frank discussions in a fun, approachable and unfiltered format. We’re thrilled to be able to share these conversations with the millions of engaged streamers on The Roku Channel.”

The Demi Lovato Show will premiere on July 30th on the Roku Channel, and is executive produced by Demi, Scooter Braun, Alison Kaye and more. Famed music video director Hannah Lux Davis, who has previously worked with Demi on multiple music videos, serves as director.

If you missed it, find out who was cast in Demi‘s upcoming comedy pilot Hungry!