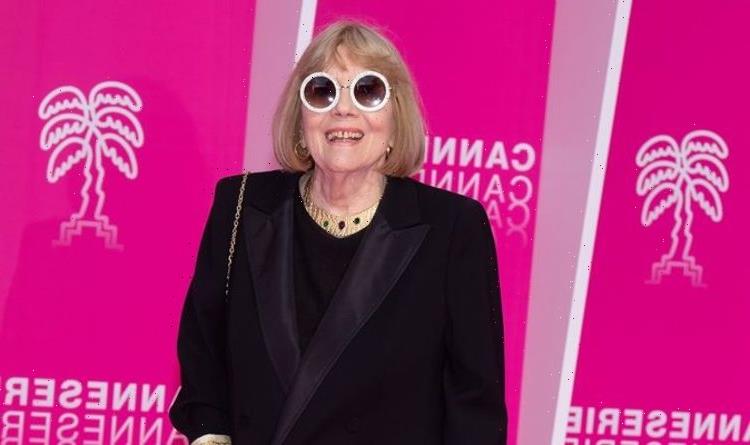 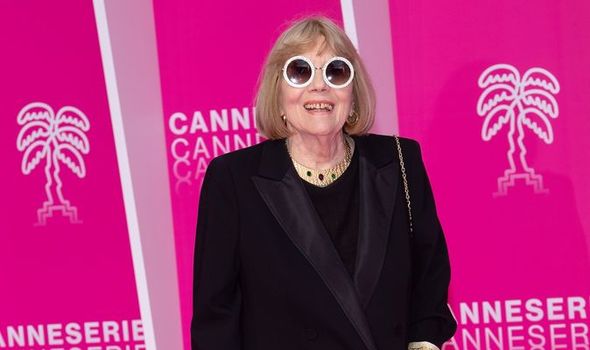 The 1969 hit film prompted her favourite review, when a critic wrote of her performance as Gudrun Brangwen: “Glenda Jackson has a face to launch a thousand dredgers.” The scathing verdict is among dozens of review confessions from showbiz greats collected by the late Dame Diana Rigg – and the original letters were being auctioned today.

Comedy legend Ronnie Barker sent to The Avengers actress a review of his performance INTHE Cherry Orchard which said 22-year-old Barker’s appearance in the Anton Chekhov play at Oxford’s Playhouse was “the most monumental piece of miscasting. Never has anyone been so much at sea since Columbus.”

Future actor knights were not safe from reviewers’ acidic jibes either – Sir Ian McKellen recalled that one of his performances was summed up as: “The best thing about Ian McKellen’s Hamlet is his curtain call.”

Sir John Gielgud offered a critique that said he had the “most meaningless legs imaginable”. Monty Python funnyman John Cleese told Rigg of the time he was informed in all seriousness that he “emits an air of overwhelming vanity combined with some unspecific nastiness, like a black widow spider on heat” while on stage.

Dame Diana – who died last year aged 82 – had asked her friends for their most memorable reviews, used for her 1983 book No Turn Unstoned. The original replies are being sold by Bonhams of London with other items and the lot is valued at £75,000. The auctioneer’s expert Katherine Schofield said: “They are hilarious.”

Model Christy Giles, 24, found dead on Los Angeles sidewalk after night out with friends as family fears she was DRUGGED
Recent Posts