Home » Celebrities » Diego Luna clarifies: I’m not in love with Jabba the Hutt 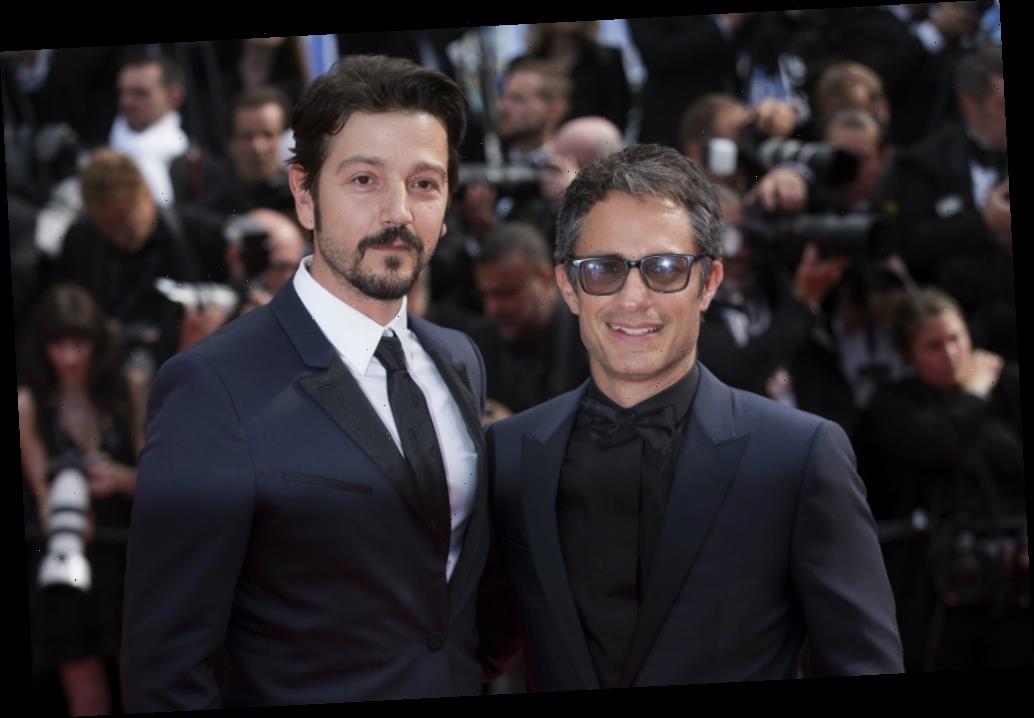 Diego Luna clarifies: I’m not in love with Jabba the Hutt

Season two of Narcos: Mexico has begun streaming on Netflix. To drum up buzz, the show’s star, Diego Luna, is on the talk show circuit promoting it. Happy (very belated) birthday to me! As you know, I am wildly in love with Diego. That’s not a qualifier for anything, I just like declaring it. Anyway, last week, Diego stopped by The Tonight Show with Jimmy Fallon where he A) looked so beautiful it hurt and B) told Jimmy that his 11-year-old son, Jerónimo, was a huge fan. Since it has been announced that Diego will appear in the Rogue One prequel on Disney +, Jimmy brought up the biggest story of the original R1 promotion: Diego’s love affair with Jabba the Hutt. But, it turns out that Diego never intended to become known as a Jabba stan, he was just thinking aloud:

I do want to talk to you because when you did do press, for the movie – for Rogue One – which was the biggest thing of all time, you kept saying something in an interview. Do you know what I’m talking about?

(laughs) Yeah, of course. I’m such an idiot.

Why would you say that?

Well, I come from doing promotions of films where they don’t want to know anything about the film. You know, you arrive, and you have to ask yourself the questions, you know, like, “Oh, do you want to know what the film is about? Okay, I’ll tell you.” And then I get to the Star Wars world and it’s the opposite. You say one thing and it haunts you. Forever.

After that exchange, Jimmy played a compilation of Diego telling various interviewers he wanted to touch Jabba and feel his texture that, truth be told, looks pretty damning. Diego repeatedly pantomimes stroking Jabba and when Felicity Jones looks at him like he’s nuts, he doubles down on how much he wants to grab ahold of Jabba’s “texture.” After his crime is played out before him, Diego copped to the initial comment, but blamed the media for running with it:

Jabba! I mean, Jabba the Hutt?

The texture of Jabba’s belly. But, I mean, that was one interview. Then I was asked, and asked, and asked about Jabba. It suddenly started to feel like I was in love with Jabba. It’s not, I’m sorry, I gotta tell you (to Jimmy) I gotta talk to my son (to the camera) Jerónimo, I’m not in love with Jabba. That was one big mistake. (Back to Jimmy) I have like seven Jabbas at home. Everyone gives me Jabbas. It’s like, “Ah, what’s the best gift for Diego? You turned 40, here’s your Jabba!”

Is Jabba going to be in Rogue One?

I hope, Baby Jabba. It’s all about the babies. Can you imagine?

You hear that Jabba the Harlot? He’s not that into you so stop trying to make it happen! I know I shouldn’t, but it makes me laugh thinking about Diego walking out of that interview thinking, “that seems like it went well. I certainly hope my salient points about the Star Wars franchise make for good headlines” then picks up a paper: LUNA LUSTS FOR JABBA! He’s right, this thing will follow him forever. Remember at the start of the post when I mentioned he was on the Tonight Show to promote Narcos: Mexico? And yet, what are we talking about?

I’ll be honest, I have to watch Narcos in snippets because I can’t handle the violence, but even in the clips I’ve watched, there are some real powerhouse performances. Diego plays Miguel Ángel Félix Gallardo, who is a bad, bad man. It’s very confusing for me – he’s so good in that role and it makes him even sexier but then he does horrible things. Honestly, it’s easier to think about Diego and Jabba then wrestle with my attraction to Félix.

Here is the full clip. The Jabba bit comes on at 3:55 but it’s worth watching from the beginning to hear about how Diego used to use R1 spoilers to pick up women, which is also why they refuse to tell him anything about the prequel. 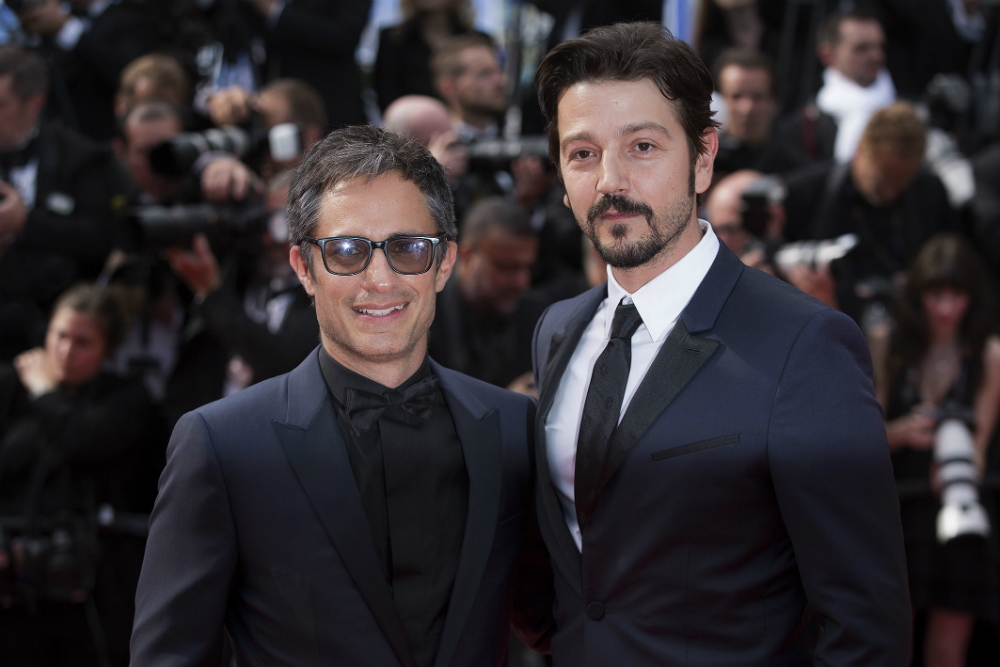 Frinkly, I am a little in love with Michael Peña as well 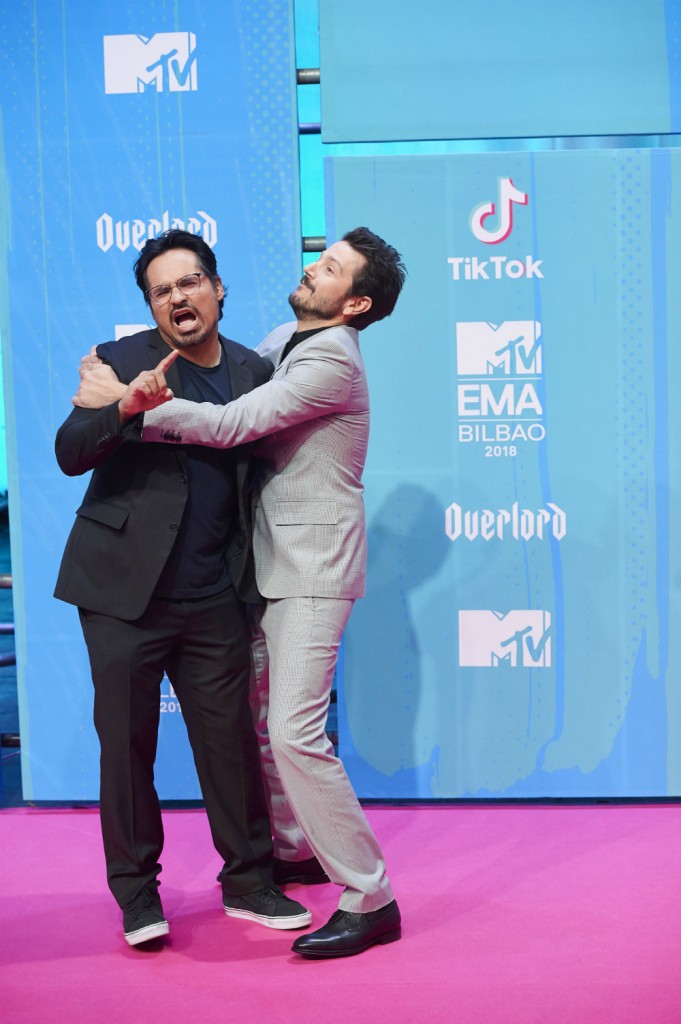 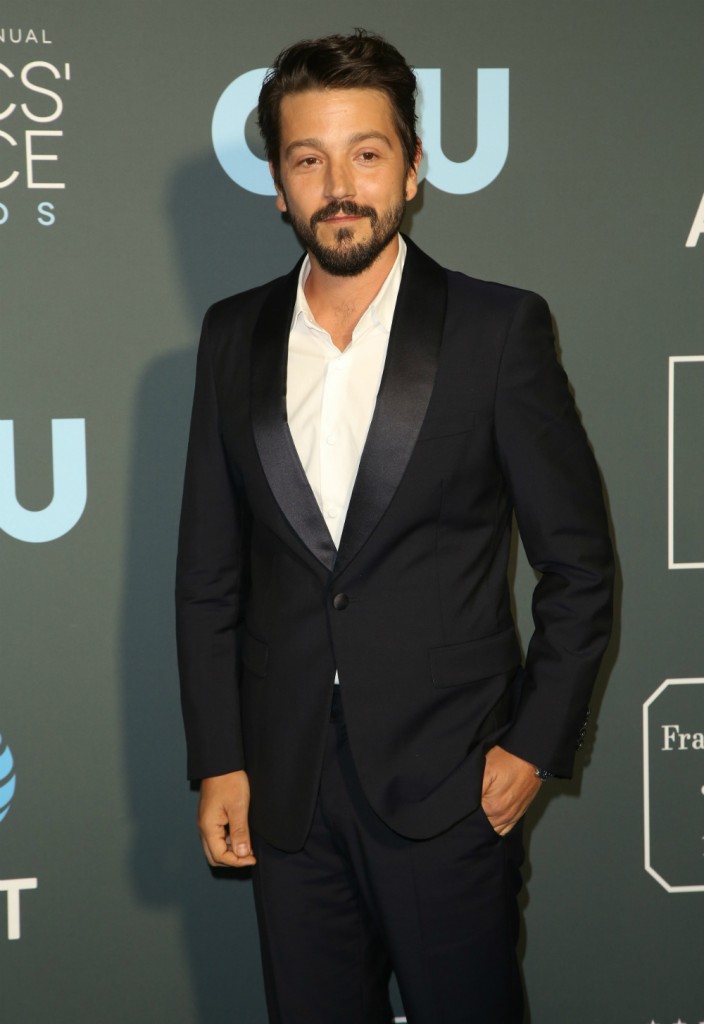 Is This Rick Ross’ New Girlfriend? They Are Spotted Cozying Up During Tropical Getaway