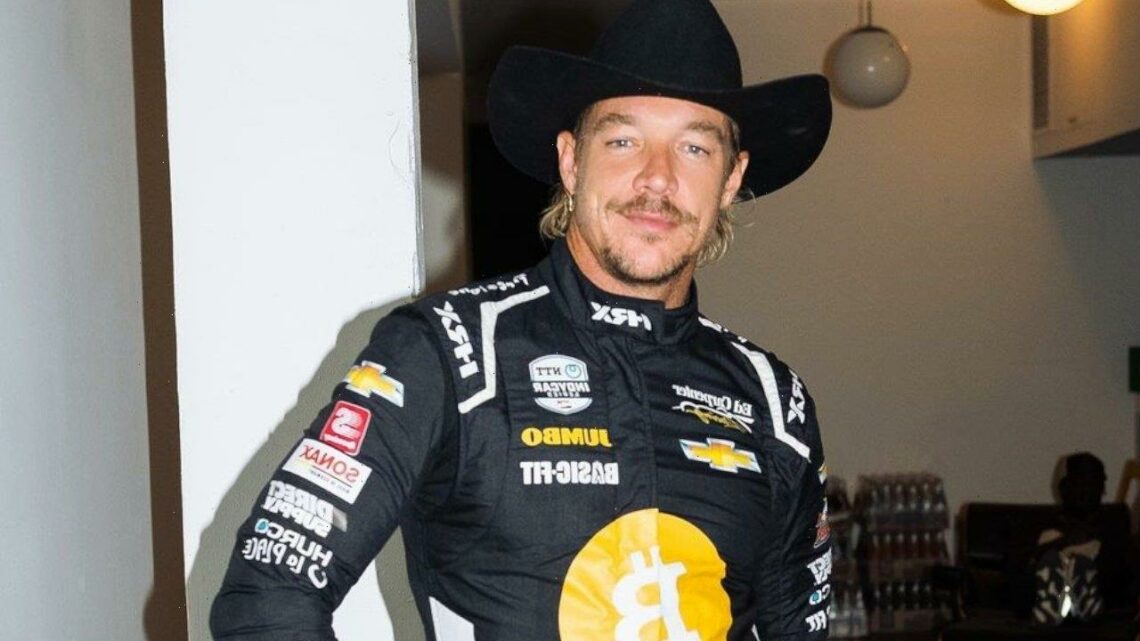 AceShowbiz –Diplo is not staying quiet when he is served with a lawsuit. Having found himself being sued by his former lover for an alleged sexual battery, the Major Lazer star was quick to defend himself.

The 42-year-old responded to the suit via his attorney, Bryan Freedman. Bryan told TMZ, “As has already been made clear in the restraining order we obtained against this individual, she has repeatedly stalked, defamed, threatened and attempted to shake down [Diplo] and his family.”

“These latest false claims are just part of that ongoing campaign of harassment,” the attorney further argued. “We will not allow them to deter us from pursuing justice against her to the fullest extent possible under the law.”

The statement arrived after a woman named Shelly Auguste filed new legal documents against Diplo, claiming that he first contacted her via Twitter when she was 17, solicited nude photos of her and sent her sexually explicit and vulgar comments.

Shelly said they exchanged explicit photos until they met in person for the first time in 2018, when she was 21. She noted that Diplo started pressuring her for sex after she moved to Los Angeles. He allegedly often sent her unsolicited graphic photos of himself in sexual situations.

Shelly claimed he heard rumors about Diplo having herpes. However, when she asked him about it in late 2018, the DJ reportedly got upset and cut off all communication. After they reconnected in 2019, the EDM star was said to have pressured her to lose her virginity to him.

Shelly stated that she was eventually diagnosed with chlamydia and believes she got it from Diplo since he was her only sexual partner back then. When she confronted the DJ, he allegedly ignored her.

Federal payments to flow for locked down Sydneysiders from Thursday