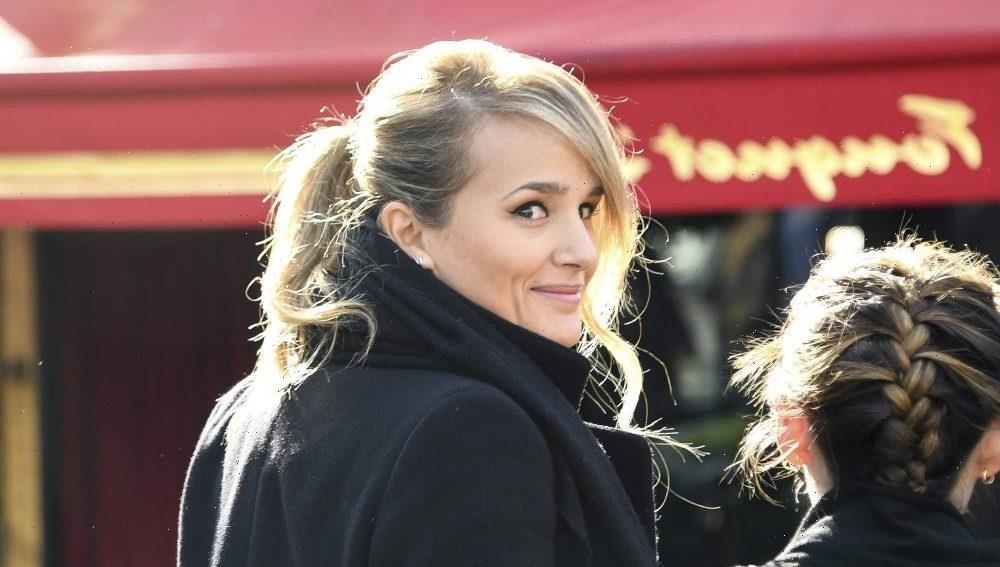 The daughter of two doctors who showed their little girl Psycho at the age of eight, filmmaker Julia Ducournau is unapologetically the product of her environment. After her last visit in 2016 with the visceral cannibal horror Raw in Critics’ Week, which caused several audience members to faint when it screened in Toronto, festivalgoers were left reeling by the film’s inspired infusion of blood and gore into the standard rites-of-passage story. Starring Garance Marillier— who made her screen acting debut in Ducournau’s creepy 2011 short Junior—it tells the story of a young veterinary student who develops a craving for human flesh, which leads to a great deal of self-reflection and a doozy of a twist.

Cannes is already bracing for Ducournau’s return—this time bumped up into Competition—with the mysterious Titane (French for Titanium), with Vincent Lindon and newcomer Agathe Rousselle. So far, all Ducournau is revealing is that the Titanium of the title is a “metal highly resistant to heat and corrosion, giving very hard alloys, often used in the form of prostheses due to its biocompatibility.”

This hint of man-machine mutation suggests the film is another body horror, a genre pioneered by Canada’s David Cronenberg, whose work Ducournau discovered—and binged on—after watching Crash, his 1996 Cannes succès de scandale (“It traumatized me in a good way,” she enthused at the time).

However, the 37-year-old director doesn’t like to be pigeonholed. “I see my films as crossovers: comedy, drama, horror,” she has said. She also bristles at the notion of being seen as a woman working in a traditionally male stronghold. “I do believe that my movies talk to anyone,” she has said. “I don’t want to genderize my audience or my movie; this is just another way of putting people in boxes. I’m a woman, yes, I’m a strong woman, and my movie is feminist, but I’m sure that everyone can get it.”