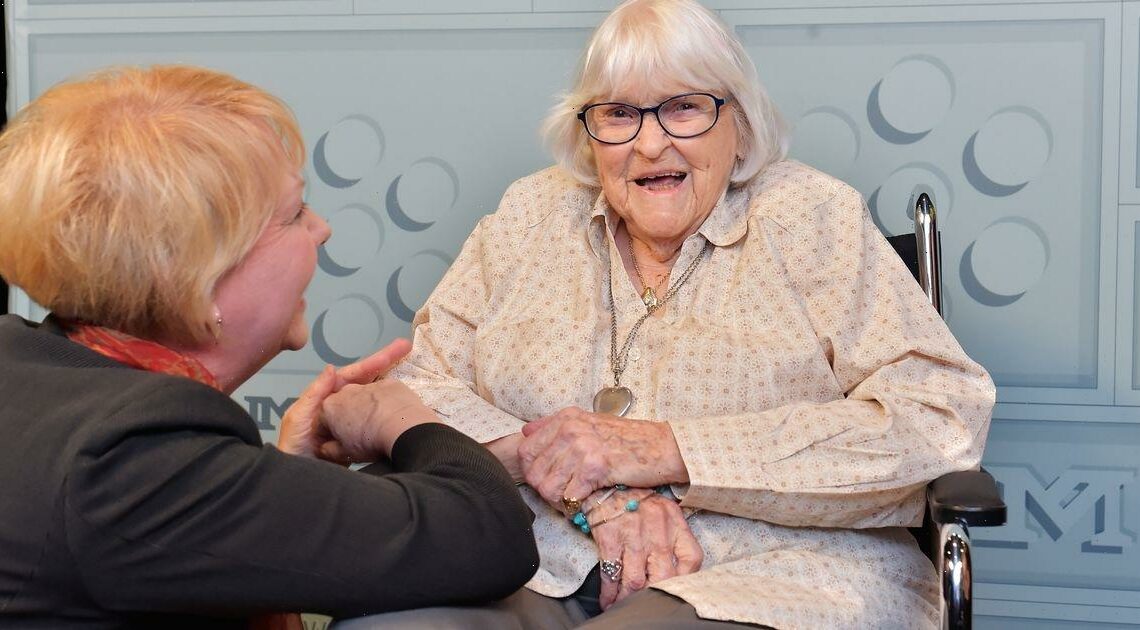 Disney animator Ruthie Tompson has died at the age of 111.

The American artist worked on a number of Disney hits including Snow White and the Seven Dawrfs, Pinnochio, Dumbo and Sleeping Beauty.

Ruthie's death was confirmed by Walt Disney Company Executive Chairman and Chairman of the Board Bob Iger.

He said in a statement: "While we will miss her smile and wonderful sense of humour, her exceptional work and pioneering spirit will forever be an inspiration to us all."

The animator passed away on Sunday at the Motion Picture and Television Fund in Woodland Hills in Los Angeles.

Ruthie previously discussed her incredible career with Disney and claimed it began as a child when she played in her street near the studios in the 1920s.

She said in her Disney Legends interview: "Once Roy asked us neighbourhood kids to play tag in the street, while he photographed us with a movie camera. "I suppose it was for the Alice Comedies. He paid each of us a quarter, which I was glad for because I could buy liquorice."

The animator went on to become a painter in the studio and worked on Snow White in 1937, which was the first full-length Disney animation.

Ruthie retired from the company in 1975 after working on The Rescuers and is thought to have worked on every Disney animation up until that point.

Following her retirement, Ruthie worked on a number of other projects including Ralph Bakshi’s 1978 version of The Lord of the Rings.

News of Ruthie's death has sparked a flurry of tributes on social media.

The official Walt Disney Twitter account said: "We are sorry to report that Disney Legend Ruthie Tompson has passed away."

Disney Parks also tweeted: "It's with a heavy heart we report that Disney Legend Ruthie Tompson has passed away. Ruthie will be missed dearly."

While Disney's Family Museum's account added: "We are deeply saddened to hear of the passing of Disney Legend Ruthie Tompson at the age of 111. Ruthie dedicated 40 years to The Walt Disney Company, working on nearly every Disney animated feature through The Rescuers (1977). Ruthie will be dearly missed."

Stay up to date with all the latest on your favourite stars by signing up to OK!'s daily celebrity newsletter.

Why did Dog the Bounty Hunter go to prison?
Recent Posts