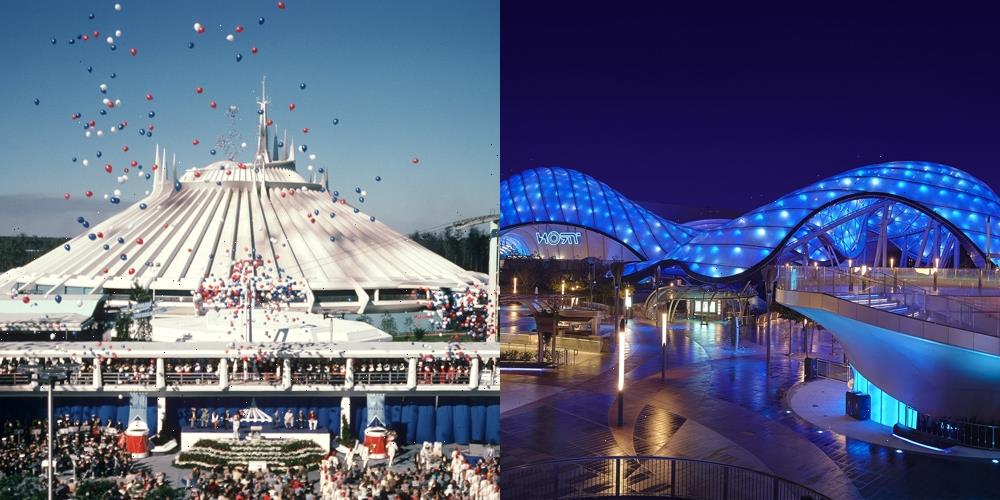 Disney+ is giving fans a behind-the-scenes look at some of the most popular attractions at Disney Parks!

The streaming service just debuted the new trailer for it’s upcoming series Behind The Attraction, which lifts the curtain on Jungle Cruise, It’s a Small World, Haunted Mansion, Space Mountain and more.

Click inside to learn more and watch the trailer…

Behind The Attraction is a 10-part series that gives viewers an exclusive peek “behind the curtain” of the most beloved attractions and destinations at Disney Parks and Resorts around the world, from Jungle Cruise to “it’s a small world” to the Haunted Mansion to Star Wars: Galaxy’s Edge.

The series delves into Disney Parks’ rich, amazing history using archival and never-before-seen footage and photographs to unveil how the attractions came to be and how they’ve been refined over the years as new ideas surface and technology evolves.

If you missed it, some big news about the Jungle Cruise ride was just unveiled!