Home » Celebrities » DJ Hannah Wants Reveals Ex-Fiancée Luisa Eusse CHEATED On Her With Strictly Star Neil Jones – While She Was Getting Treated For Breast Cancer! 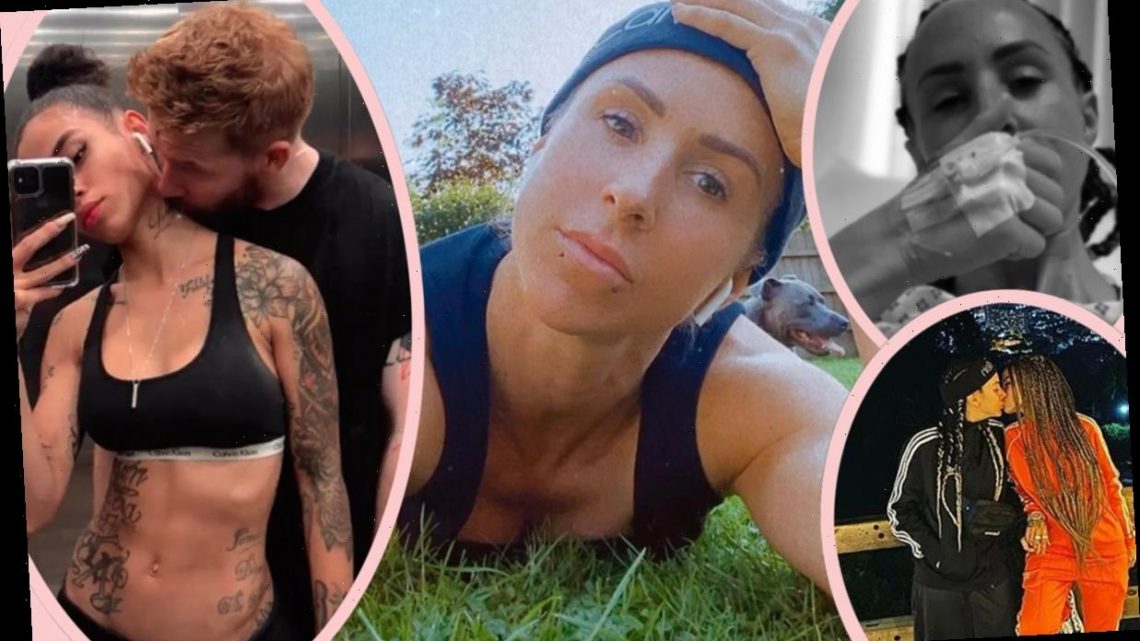 DJ Hannah Wants Reveals Ex-Fiancée Luisa Eusse CHEATED On Her With Strictly Star Neil Jones – While She Was Getting Treated For Breast Cancer!

They say the universe never gives you more than you can handle but… damn, universe, this is a lot for one person!

British DJ Hannah Wants originally opened up to fans about her breast cancer diagnosis back in 2017. Sadly, history repeated itself on Wednesday when she shared a lengthy post on Instagram about her journey — after being diagnosed with the disease once again in February of 2020.

The 34-year-old returned to the hospital after feeling discomfort at her original site of surgery, where the doctors ended up discovering cancerous cells. After another surgery, she received news that she would have to continue receiving treatments. Hannah explained her decision to ultimately choose radiotherapy treatments based on research, intuition, and her preference towards a more natural path to healing.

Unfortunately, as she was about to begin radiotherapy, she was dealt another blow: news broke that her fiancée Luisa Eusse cheated on her with Strictly Come Dancing star Neil Jones!

“My journey has solely been a mental battle, one that was made worse for a period after I was deceived, betrayed and publicly humiliated by the person I was in a relationship with. It then very unexpectedly hit the national tabloids.
The true reality of the situation has never been told as with most stories that are written inside of gossip media outlets I imagine (the truth was actually a lot more brutal) but just as I was finishing the egg freezing process (as a precaution more than anything else) and starting radiotherapy I endured an extremely sudden, difficult and pretty public break up which only added to the weight of life. It was a big kick me whilst I was down moment – or at least that’s how it felt at the time.”

“F**k those days and weeks were so tough and the state I was in only added feelings of guilt because I needed to give my body the correct sleep, food and energy to heal from my treatment. I’m not even gonna try and sugar coat it, I was not okay and genuinely for the first time in my life, at points, I wasn’t sure how, or even if, I was gonna get through.”

Thankfully, Hannah seems to have an indomitable spirit, and managed to turn things around. She shared:

“I all just felt too much and i didn’t have answers to my many ‘why’ and ‘how’ questions but after a period I stopped asking the why’s and the how’s and instead started asking myself the ‘what’ questions… ‘what am i gonna do to help myself?’ Eventually I flipped my mindset from victim to control. Cancer, heartbreak, whatever it is… you’ve either gotta sink or you’ve gotta swim and I sure ain’t sinking for shit.”

Of her unfaithful former fiancée, the former soccer star concluded:

“Hindsight is a beautiful thing and I’ve since realised that I was being saved before it was too late and I’m so f**king grateful for that. Everything is either a blessing or a lesson and as hard as things can be at the time, through pain comes growth and I think it’s really as simple as that.”

WOW. What an incredible story. Hannah has already overcome so much — we’ll definitely be keeping her in our thoughts and wishing her the best of luck in her ongoing health battle.

For more specifics about Hannah’s cancer journey, check out her posts (below):

It’s been two years since I went public after I was first diagnosed with breast cancer back in March 2017. I think it’s safe to say 2020 has been an absolute fuck ball for most of us… we’re living in some crazy and unprecedented times but I just wanted to update you with my personal health journey since being re-diagnosed with breast cancer earlier this year, almost 3 years to the day since my first diagnosis. *SWIPE >>>*

Finally, before I sign off… if anyone ever wants to talk, my inbox is always open. I will do my 100 best to get back to everyone and offer any advice or support to anyone who wants or needs it. Big love, HW. x 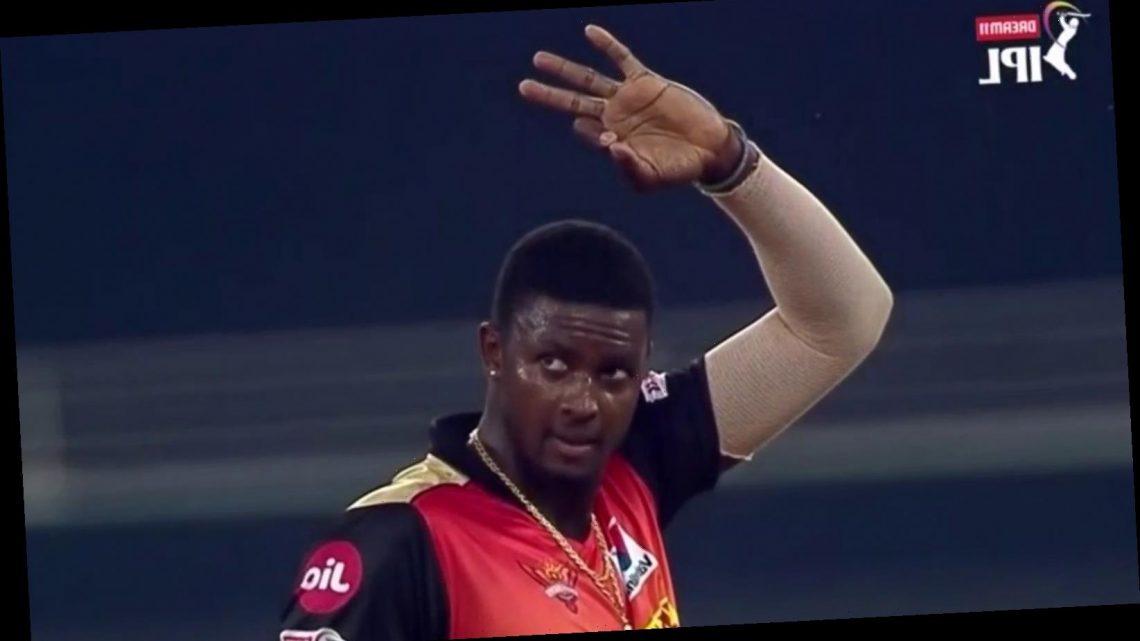