Home » Celebrities » Do Betty & Archie Get Together In ‘Riverdale’ Season 4? Bughead Stans, Beware 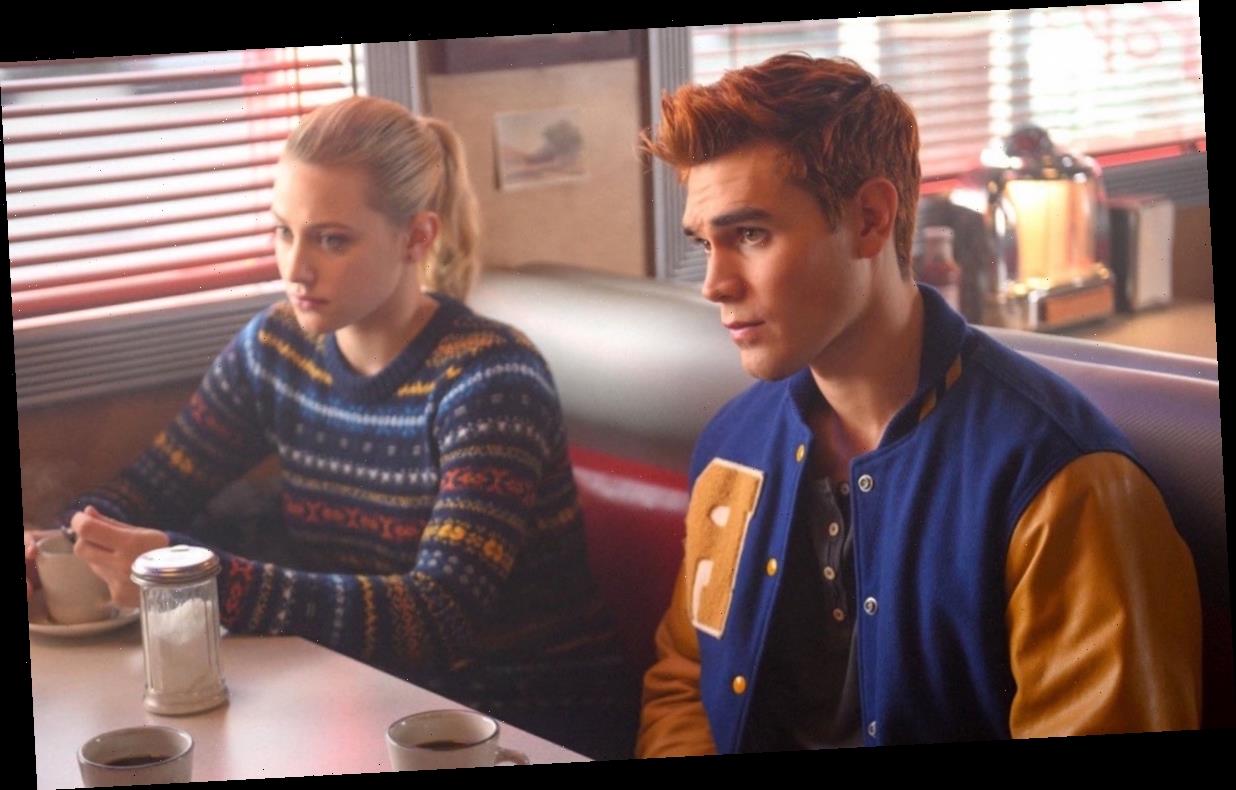 Do Betty & Archie Get Together In ‘Riverdale’ Season 4? Bughead Stans, Beware

On most teen shows, relationships tend to come and go fairly quickly as the main characters date around, but the core relationships on Riverdale have been going strong for years now. That may change very soon, though. A new photo has every fan wondering if Betty and Archie get together in Riverdale Season 4, because it really looks like they are about to throw shake everything up.

Spoiler alert: This post includes spoilers through Riverdale Season 4, Episode 14, "How to Get Away with Murder." Ever since the Season 1 finale, the two primary relationships on Riverdale have consistently been Betty and Jughead (Bughead) and Archie and Veronica (Varchie). While fans of the show have come to accept these couples, they may sound off to anyone who read Archie Comics. In the comic-book universe, Archie and Betty are sweethearts, and their relationship is so iconic that viewers have been waiting to see if the two will get together on Riverdale. While they flirted with a romance in Season 1 and shared a kiss when they were both briefly single in Season 2, they haven’t really had any sparks on the show… but that may be about to change.

Ahead of March 4’s new episode, showrunner Roberto Aguirre-Sacasa posted a photo that really seems to feature Archie and Betty kissing. While the kissers are not entirely visible in the photo, Betty’s iconic ponytail is clear and they are locking lips in Riverdale High’s music room, which is where Archie loves to hang out.

It also is not clear who is taking a sneaky pic of Archie and Betty’s makeout session, but judging from the red sleeve, Cheryl Blossom may be the prime suspect. Whoever snapped that pic, it is going to stir up trouble sooner rather than later. In another photo shared by Aguirre-Sacasa, Veronica is shown confronting Betty and Archie about something on a phone. It definitely seems like Veronica saw the kissing pic and is not too happy about it.

Riverdale has actually been dropping hints that Archie and Betty may get together this season for a while now. In a flash-forward from several weeks back, Archie and Betty got very close while he was comforting her over Jughead’s apparent death.

Of course, this hook-up would mean major things for the Core Four. It could lead to Archie and Veronica breaking up, and although Jughead is supposedly dead now, if he really is secretly alive like some fans think, then he will definitely not be happy to learn that Betty moved on so quickly with his best friend. Or maybe this is just another part of some bigger plan to trick the Stonewall Prep students… although it isn’t clear how Betty and Archie dating could be a part of that scheme.

Whatever is going on, Riverdale fans should prepare for some major romantic shakeups very soon. Season 4 of Riverdale airs Wednesday nights at 8 p.m. ET on The CW.

How Much Are The Dr. Martens x Hello Kitty Shoes? Cuteness Awaits You