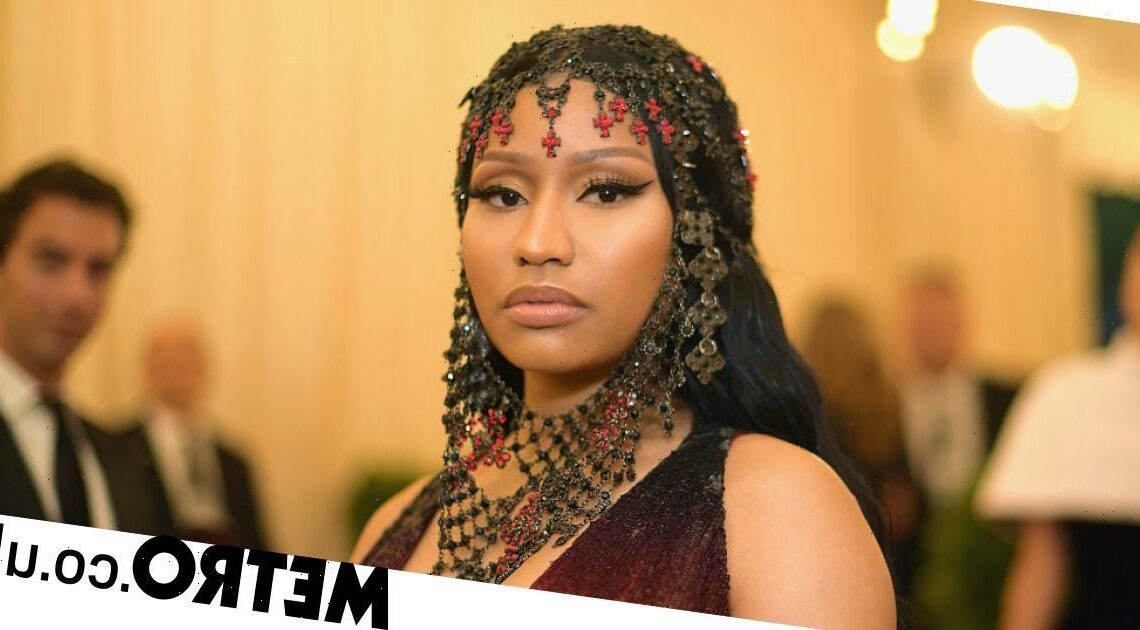 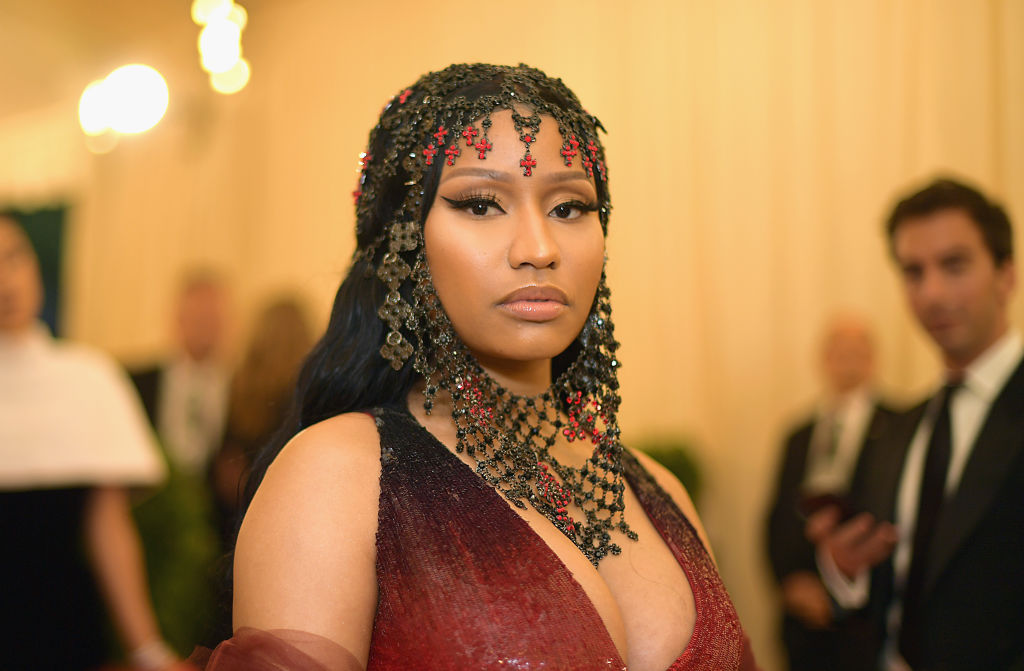 When the Met Gala kicked off on Monday night, we were’t expecting one of the breakout stars of the night to be Nicki Minaj’s cousin’s impotent friend.

But life is full of surprises.

Nicki went viral last night after claiming that one of her cousin’s friends in Trinidad was ditched by his wife after his testicles became swollen as an apparent side-effect of the Covid-19 vaccine.

The rapper shared the wild allegation while explaining that she was not attending the Met Gala as the exclusive event required attendees to be vaccinated.

The 38-year-old tweeted: ‘They want you to get vaccinated for the Met. if I get vaccinated it won’t for the Met. It’ll be once I feel I’ve done enough research. I’m working on that now. In the meantime my loves, be safe. Wear the mask with 2 strings that grips your head & face. Not that loose one.’

She continued: ‘My cousin in Trinidad won’t get the vaccine cuz his friend got it & became impotent. His testicles became swollen. His friend was weeks away from getting married, now the girl called off the wedding. So just pray on it & make sure you’re comfortable with ur decision, not bullied.’

The Pound The Alarm rapper received a lot of backlash for saying she would not be vaccinated for the Met, but insisted that she would likely end up getting the jab so she could go on tour.

She tweeted: ‘A lot of countries won’t let ppl work w/o the vaccine. I’d def recommend they get the vaccine. They have to feed their families. I’m sure I’ll b vaccinated as well cuz I have to go on tour, etc.’

While celebrities were permitted to pose for the cameras without face masks at the Met Gala in New York, they had to wear masks inside when not eating or drinking.

It was the first Met Gala event since 2019, after last year’s fundraiser was cancelled due to the pandemic.

Fashion highlights from the night – with the theme In America: A Lexicon Of Fashion – included Iman, Jennifer Lopez, Dan Levy, Rihanna and Kim Kardashian, who took the face mask rule a little more literally than most.