Home » Doja Cat: How Much Is The Famous Singer Worth? 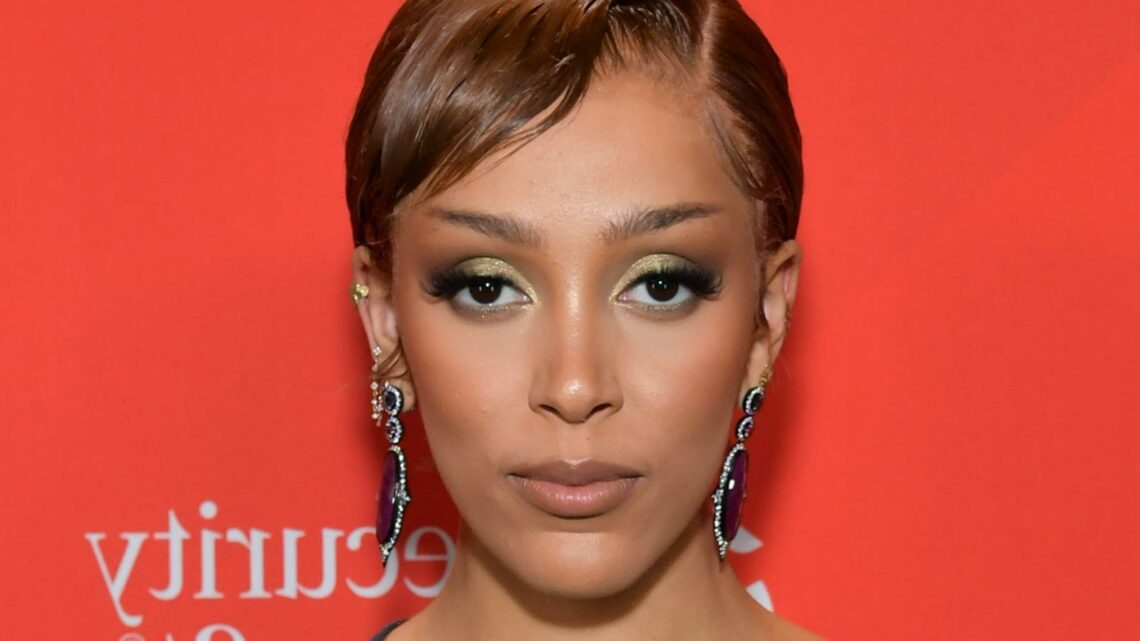 Doja Cat: How Much Is The Famous Singer Worth?

Doja Cat, whose real name is Amalaratna Zandile Dlamini, has been making a splash in the music biz ever since she burst onto the scene with her smash hit, “So High,” in 2014. Since then, she’s released one EP and two full-length studio albums — “Purrr!” (EP, 2014), “Amala” (2018), and “Hot Pink” (2019) — and has worked with some of the biggest names in music, including Nicki Minaj, Gucci Mane (via Cheat Sheet), Lil Wayne, Saweetie, and more.

While working on their song “You Right,” The Weeknd gushed to Billboard, “Doja is a star, and has created a unique universe you just want to lose yourself in. She’s got such drive and vast creative vision that we will be seeing her impact for a very long time to come.”

With all the right connections and hit songs rolling out regularly, how much money does this pop princess have in the bank?

Doja Cat has attained an impressive net worth

According to Celebrity Net Worth, the Los Angeles singer-rapper is reportedly worth around $4 million. In addition to her chart-topping hits, Doja Cat is also quite popular on TikTok and Instagram.

In April 2021, she took to Instagram to announce the released her second collection with clothing brand Pretty Little Thing. The Grammy-nominated artist — who was up for three awards in 2021 for Record of the Year, Best New Artist, and Best Solo Pop Performance, (via Grammy) — also has a popular line of merchandise available on her website, which likely accounts for some of her net worth.

The Cali native also purchased a stunning mid-century house in the mountains above Beverly Hills for $2.2 million in March 2021, and according to L’Officiel, the “boho-chic” property offers maximum privacy, has three to four bedrooms and two bathrooms, is around 2,400-square-feet, and has undergone multiple renovations since it was built in the 1960s. Looks like that star’s spending her funds, in style.

Adidas is requiring some ad agencies to pay back more than 10% of their earnings, squeezing small firms
Recent Posts