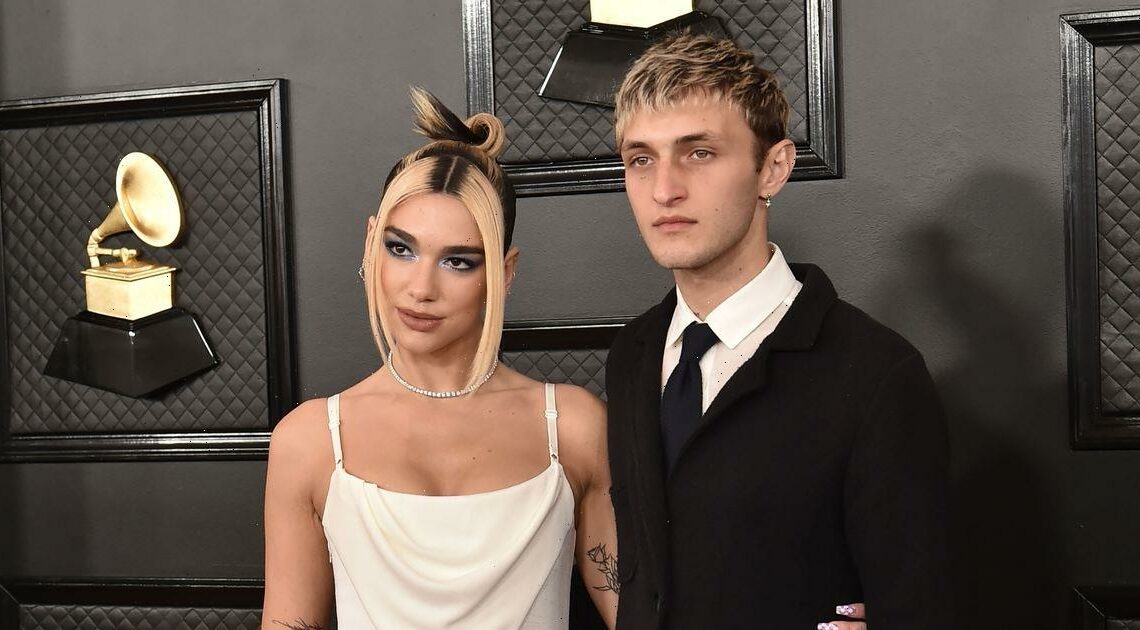 Dua Lipa and Anwar Hadid are said to have called it quits after dating for two years.

Anwar is the younger brother of supermodels Bella andGigi Hadid.

It’s believed the pair did everything in their power to try salvage their relationship including having crisis talks, and even going on a break.

Reportedly Dua, 26, and Anwar, 22, are known for breaking up and getting back together again, but it’s thought that this split may be for good.

A source is said to have confirmed the end of their romance to gossip site Duexmoi.

It was reported earlier this month that Dua and Anwar’s relationship was “on the rocks”.

“The couple floated the idea about putting the brakes on their romance last month as travelling so much and being apart is proving tough,” an insider told The Sun.

"Their relationship is going through a crisis and appears to be on the rocks.”

Once prominent on both of their social media pages, the Levitating singer hasn’t shared a snap with Anwar for three months, while Anwar’s last picture he shared of them together was on 1 November.

Three months into their relationship, Anwar and Dua moved in together in New York.

They went on to adopt a dog together, named Dexter, in August 2020.

Anwar and Dua’s alleged break up comes after his sister Gigi split with former One Direction singerZayn Malik .

The two share one year old daughter Khai together.

In October,Gigi’s mum Yolanda accused Zayn of hitting her– a claim he later denied.

He said in a statement: "In an effort to protect that space for her I agreed to not contest claims arising from an argument that I had with a family member of my partner's who entered our home while my partner was away several weeks ago.

"This was and still should be a private matter but it seems for now there is a divisiveness and despite my efforts to restore us to a peaceful family environment that will allow for me to co-parent my daughter in a manner in which she deserves, this has been "leaked" to the press.

"I am hopeful though for healing for all involved with the harsh words shared and more important I remain vigilant to protect Khai and give her the privacy she deserves."

Soon after the allegation came to light,Gigi and Zayn called time on their six-year relationship.