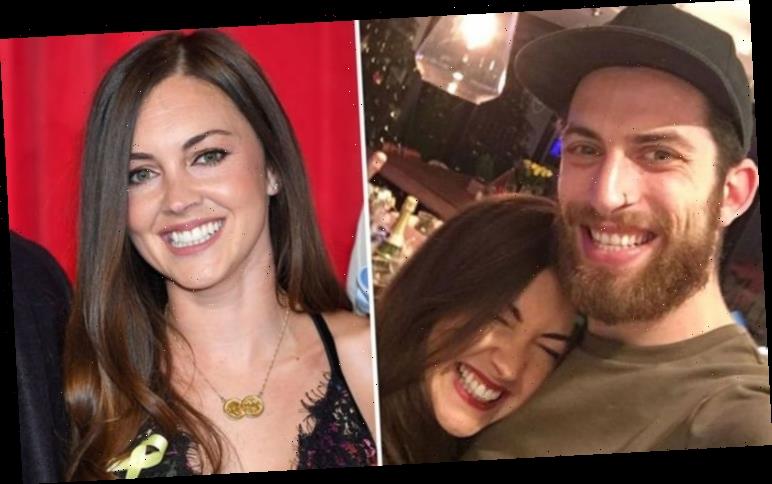 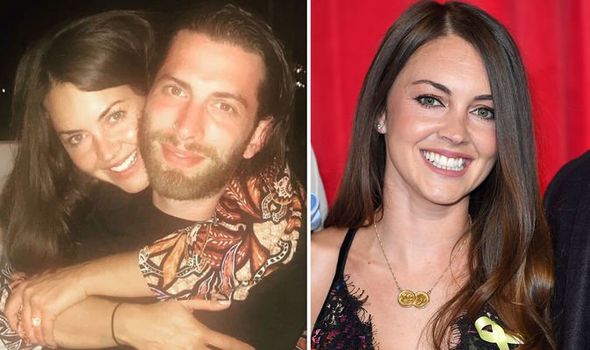 EastEnders star Lacey Turner, 32, and her husband Matt have welcomed a baby boy on 3 February weighing 6lbs. She told OK! Magazine: “Matt and I are so completely besotted with our early surprise and Dusty is so in love with her new baby brother! How lucky we all are.”

The couple’s newborn was born early, with his due date initially being 1 March. His name is yet to be revealed.

The actress announced she was expecting her second child back in September.

Lacey previously said: “We feel so lucky to be expecting our second baby, as it took so long and there was so much heartache getting Dusty here.”

The soapstar experienced two miscarriages before falling pregnant with Dusty, who is 18 months old. 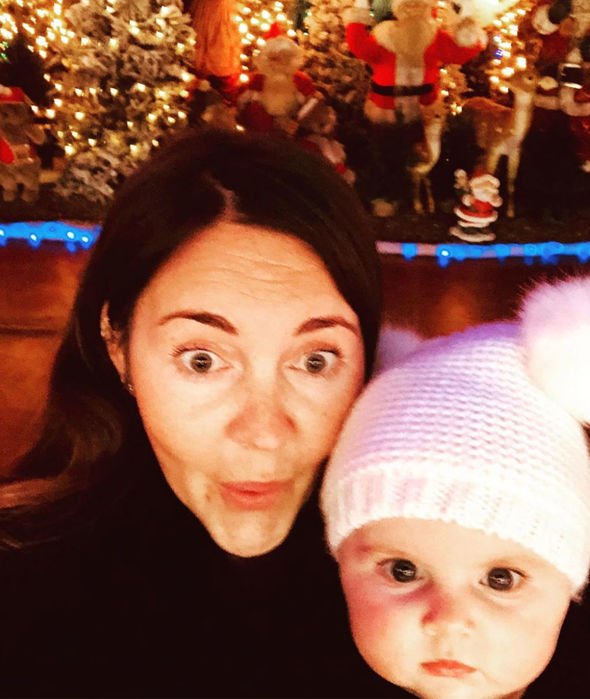 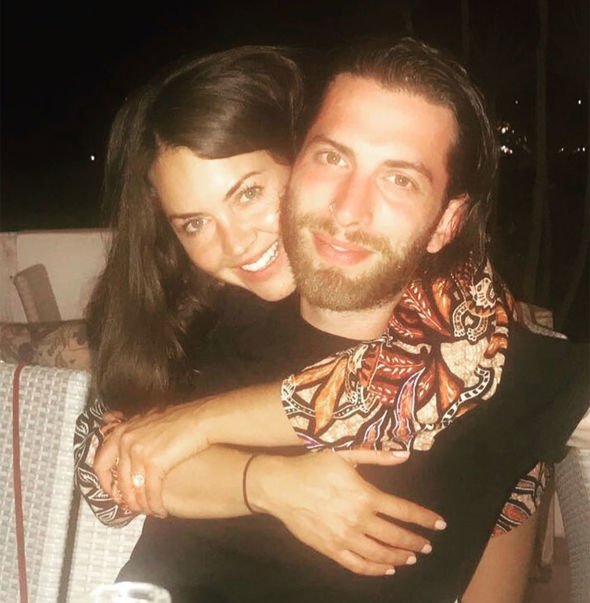 She said at the time: “After last time, we learned the best way was to have the attitude of ‘if it happens it happens’ – and then it did! It was a lovely surprise.

“It took so long with Dusty, but now they’re coming along like buses! After the heartbreak we went through, it’s a miracle to fall pregnant so quickly.

“I didn’t know how long it would take and you worry you may suffer more heartache, but, thankfully, everything’s been fine.

“I don’t think pregnancy will ever be an exciting experience for me as I always have that worry in the back of my mind, but the further along I go in the pregnancy, the less I worry. Matt’s more positive than me.”

Lacey and Matt both agreed they will leave finding out their second born’s gender until the birth and said they had no preference.

They added they would like to have at least three children in total.

The actress revealed she has been back on the EastEnders just four weeks after her first maternity leave when she found out she was expecting again.