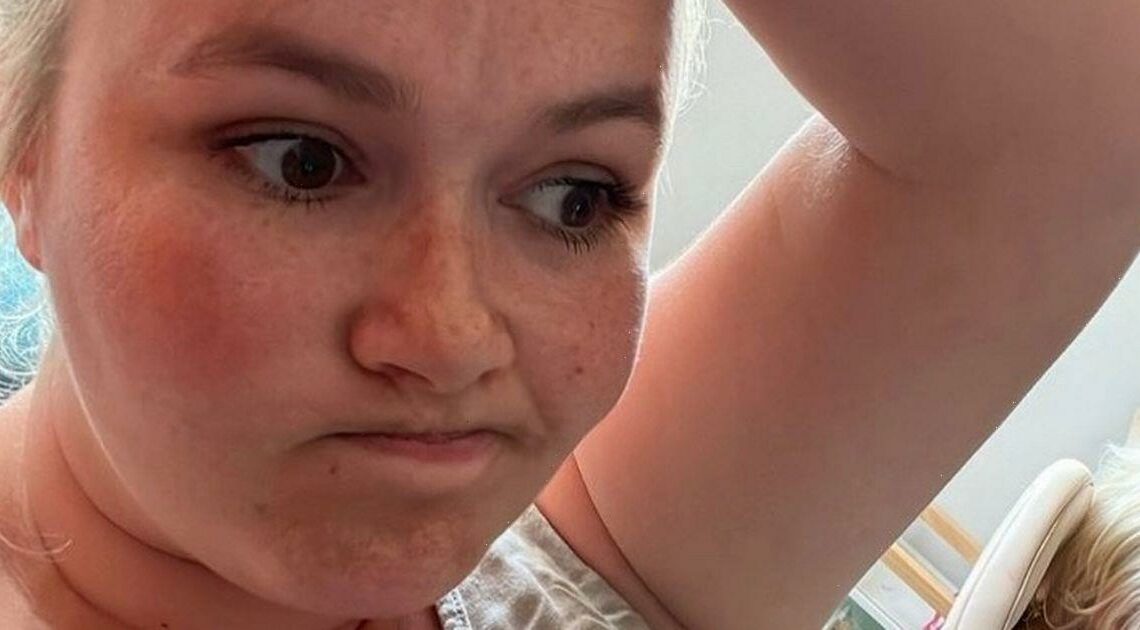 EastEnders actress Melissa Suffield was forced to make an unexpected trip to hospital after suffering a painful ankle injury at her home.

The 29 year old actress, who is best known for playing Lucy Beale in the long running BBC soap, shared the news with fans on Instagram as she made the frantic trip to A&E to receive treatment after tripping over one of her one year old son’s toys.

Sharing the story of her injury with fans on Instagram, the actress first updated fans on Sunday 17 July about what had happened as she wrote: ”I stepped into the kitchen and slipped on one of River's toys and have BUSTED my ankle.” She then went on to add that her local urgent care centre didn’t have X-ray facilities at the weekend and no taxis were available to take her to a bigger unit.

She then concluded: ”So I'm now very excited to spend the heatwave in a minor injuries unit on a Monday morning if it's no better tomorrow.”

Unfortunately for Melissa, her ankle still hadn’t improved by Monday morning and she was forced to head to A&E for treatment.

Posting from the back of a car as she headed for the nearest Casualty department, the former soap star wrote: ”On my way to the hospital, hopefully I'll be one of the first ones in and I can get back home before it gets too hot.

"Hopefully, it's not anything too serious. I'm able to bear a small amount of weight on it this morning but it's very painful."

She added: "I can't move my foot in a couple of directions. So best to check it out.”

In an update that followed a few hours later, the young mum was able to reveal that she had thankfully avoided a break, but would still need to undertake a little home first aid to help speed up her recovery.

"So basically RICE, and keep it extra cool in this heat as it is MEGA swollen still.

"She said 'hopefully see some improvement and normal walking in four weeks'.

Alongside the news, Melissa was also quick to praise the efficiency of the health service, especially after news reports this weekend highlighted an unprecedented demand on the NHS across the board.

"Excellent work all round. Time to get in the paddling pool and keep that ankle cool!”

These Quick-Selling Summer Sandals Are on Sale at Zappos — Act Fast!