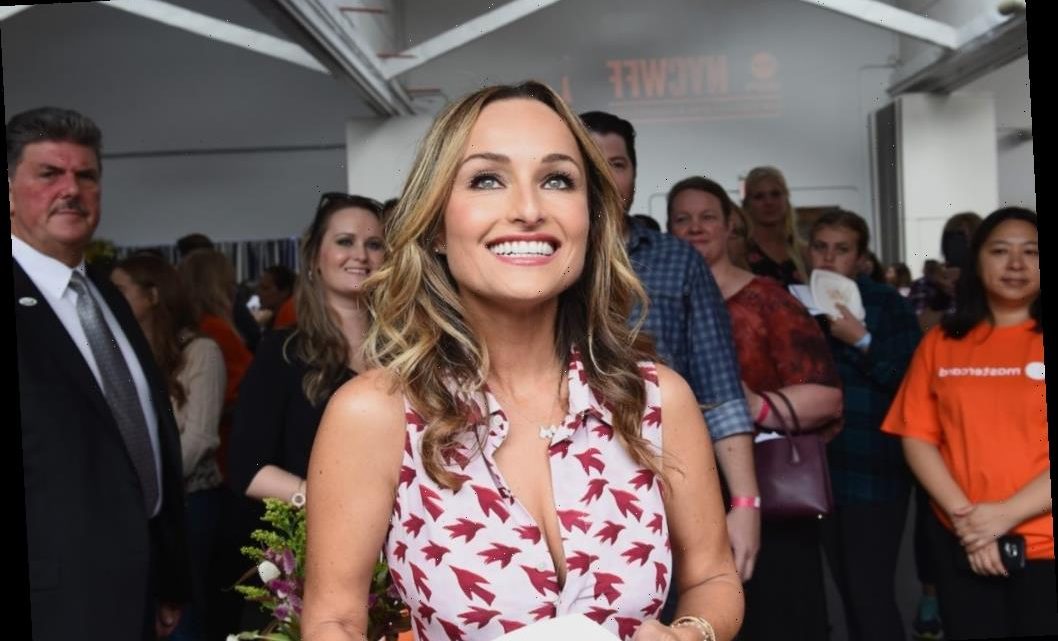 Celebrity chef Giada De Laurentiis‘ newest book, Eat Better, Feel Better, was published last week. But as with many collections, whether they be of recipes or of art, her labor of love took time to create.

Ten years of time, according to the Giada at Home star.

The Food Network star told Parade last week that what inspired her most to write her new cookbook with the subtitle of My Recipes for Wellness and Healing, Inside and Out wasn’t any kind of gimmicky reason.

Her reason for writing the book was how lousy she felt.

“I felt I knew everything there was to know about eating healthy and cooking and making the right choices,” she said. “It took me a long time to figure out that although I had all that knowledge, I really didn’t know as much as I thought.”

For De Laurentiis, who claims to have a raging sweet tooth, giving up desserts has been the most difficult challenge. So she keeps her sweets in her freezer so they’re not as accessible or as immediately edible.

“I taste things. I won’t have a whole cookie. I’ll have a piece of a cookie. Since I don’t go into the freezer all the time, the temptation is a little less,” she revealed.

De Laurentiis took note of what gives her ‘joy and peace’

De Laurentiis who owns and runs several restaurants, hosts Food Network shows, and is a single parent to her 12-year-old daughter Jade realized when she began to feel run down that something had to change.

She tapped into the concept of caring for herself in order to care for her child and all her other obligations.

“For me, it took awhile to find out what works to de-stress, as it might for you too,” she wrote this month on her blog, Giadzy. “I resisted meditation for so long… to be frank, my mind just doesn’t shut up. Instead, I slowly started to incorporate quiet time wherever I could – even if it was just pausing for a moment in a corner of the bathroom or in my closet. In your daily routine, take notice of what things bring you the most joy and peace.”

The Giada’s Italy author wrote that, for her, those things that allow her to pause include walking her dog, cooking for her family, taking a hot bath, and her skincare routine.

As noted, the Rome-born author stated that Eat Better, Feel Better was not written in mere months. It’s been a matter of discovery for De Laurentiis to understand why she was frequently sick and what it would take for her to feel her optimal best.

“This book is the culmination of a ten-year journey, an exploration that not so coincidentally took place between my fortieth and fiftieth birthdays. Over the last decade, I’ve made a conscious effort to take control of my health because it had finally become impossible to ignore the fact that the choices (or lack thereof) I’d been making for the past 20 years just weren’t working for me anymore.”

As De Laurentiis discovered, just as certain foods pushed her into a zone of discomfort, other foods were her source for healing and better health – inside and out.