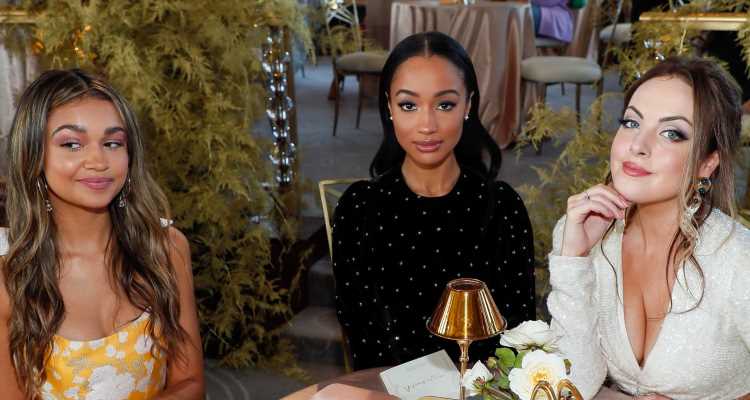 That night, Elizabeth‘s directorial debut on the latest episode of her CW show aired!

Check out the gallery for all of the pics!

Earlier in the week, Elizabeth attended the PatBO show while Madison attended the Christian Dior: Designer of Dreams Exhibition Opening.

Aries horoscope: What your star sign has in store for September 12 – 18