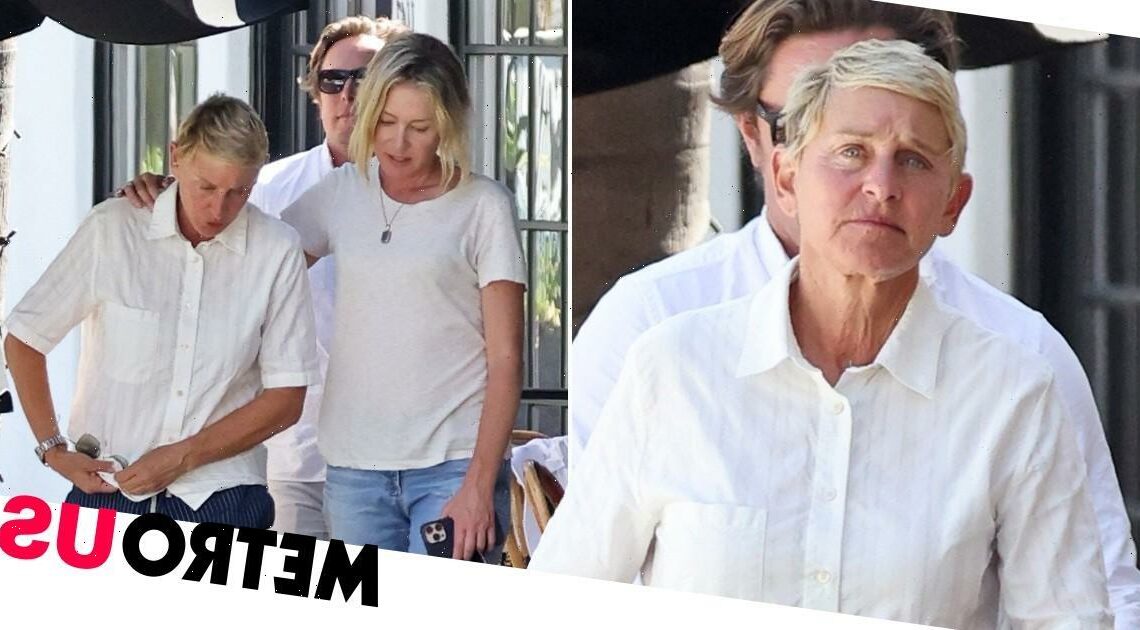 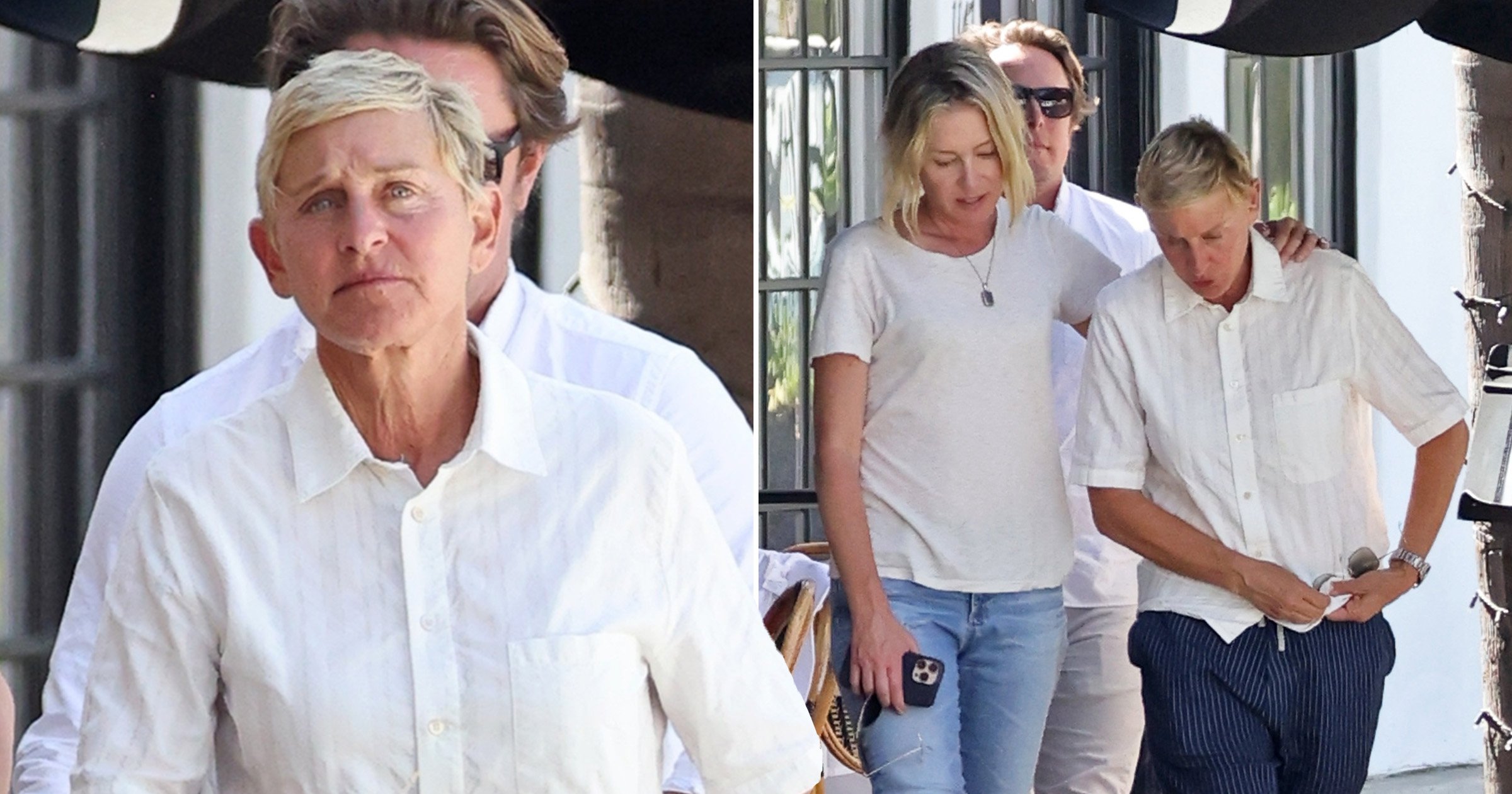 Ellen DeGeneres looked downcast as she was spotted out for the first time since the death of her ex-girlfriend Anne Heche.

Heche had been left with serious injuries after her car ploughed into a residential building in the Mar Vista area, before exploding into flames. She was rushed to hospital and slipped into a coma while fighting severe lung damage and burns.

However, doctors later said she would not survive and she was officially declared dead by the state of California. Her life support machine was turned off three days later after initially being kept on to preserve her organs until a donor was found.

Two weeks after the tragedy, DeGeneres was seen out and about in Montecito, California on Tuesday with wife Portia De Rossi.

Former Ally McBeal actress De Rossi, 49, was seen wrapping an arm around DeGeneres, 64, supportively as they emerged from the Tre Lune restaurant after having lunch.

DeGeneres has not spoken out since Heche’s death but she did address her ex’s ordeal shortly after the accident.

The comedian was asked by a photographer whether she has spoken to her former partner since the incident.

In a video from Entertainment Tonight, the comedian is heard replying: ‘We’re not in touch with each other, so I wouldn’t know.’

‘I don’t want anyone to be hurt’, the presenter added.

The cameraman continued: ‘It was quite a dangerous accident that happened, wasn’t it?’, to which DeGeneres responded briefly: ‘Sure was.’

The couple reportedly had an ‘amicable break up’, and Heche opened up about their highly-publicised romance in a 2021 interview with Perez Hilton.

‘You know what, every day of my life I reached out to her. I think that it was a very difficult thing for her to trust that I was a woman who could fall in love with a woman, without being gay’, Heche explained when asked whether they had spoken after splitting.

‘I think there was a lot to process, so I tried to make the process as simple as possible by quitting Hollywood, moving to Ohio, growing gardens, starting to write and direct with her – which I did in Sharon Stone’s movie of all things called Misconception.

‘But nothing would satisfy her soul,’ Heche continued.

Tsiolkas, Holmes a Court appointed to shape ‘cultural policy for the nation’