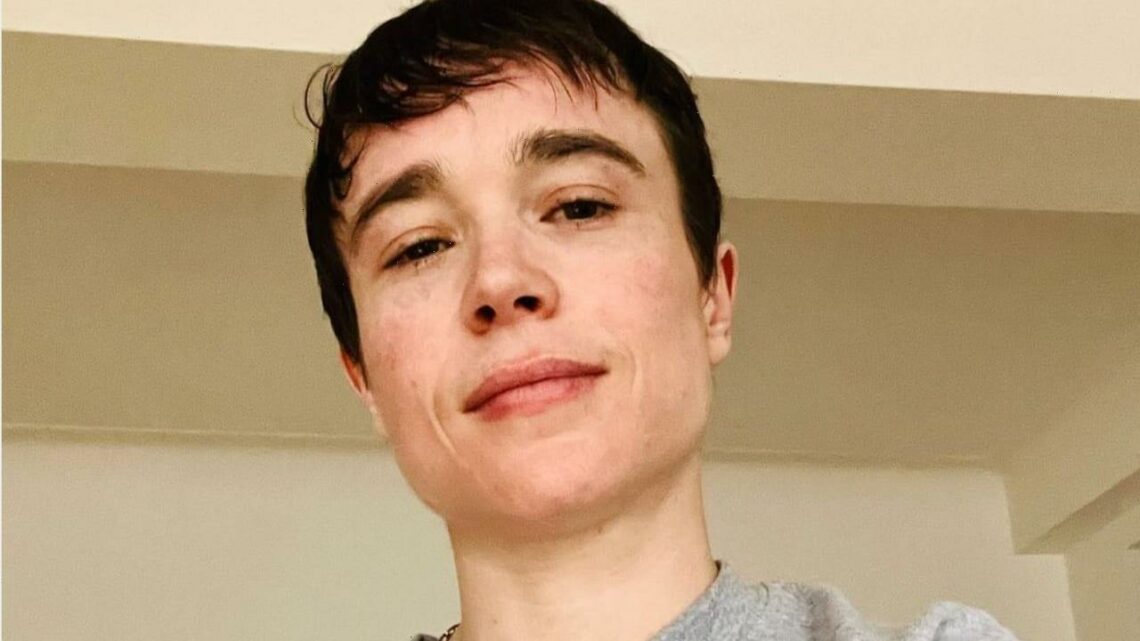 Elliot Page Gushes Over How His Life Improves Drastically After Transitioning

The ‘Umbrella Academy’ actor, who came out as trans in December 2020, also urges people who have been negative about his transition to simply look at the positive impact it had on his own happiness.

AceShowbiz –Elliot Page, formerly known as Ellen Page, says transitioning has “improved his life drastically.” “The Umbrella Academy” actor, who came out as trans in December 2020, urged people who have been negative about his transition to simply look at the positive impact it had on his own happiness.

During his appearance on “Late Night with Seth Meyers“, he said, “I think it’s made me better in so many facets. As a person, as a friend, and in relationships… It’s improved my life drastically, and I hope that people who do have an issue with me could try and hear that and embrace that on some level.”

The 35-year-old star is “grateful” for the support he’s received from his loved ones, but negative feedback online can be “overwhelming.” He explained, “What I want to focus on right now, and has been so extraordinary, is the degree of joy that I feel, the degree of presence that I feel.”

“I feel a way that I really never thought possible for a long, long time. That’s really what I’m focusing on and embracing the most,” he went on to say. “Of course, some moments can be overwhelming. [And] I feel like it’s so unfortunate because we’re all on the same team here, you know?”

Elliot added, “Whether you’re trans, non-binary, cis, we all have these expectations and these limits and constraints… To me it would be so special for us to all be able to connect and talk about how similar we all are.”

Meanwhile, Elliot noted how collaborative the upcoming third season of “The Umbrella Academy” was, as he played a big role in his character Vanya Hargreeves, now Viktor, also transitioning on screen. “When we first talked about it, [creator Steve Blackman] seemed really excited about incorporating it into the show,” he shared.

They also worked with trans author and journalist Thomas Page McGee, and Elliot noted how he “came on board and helped out,” gushing, “I feel proud of it and I’m excited for people to see it.”