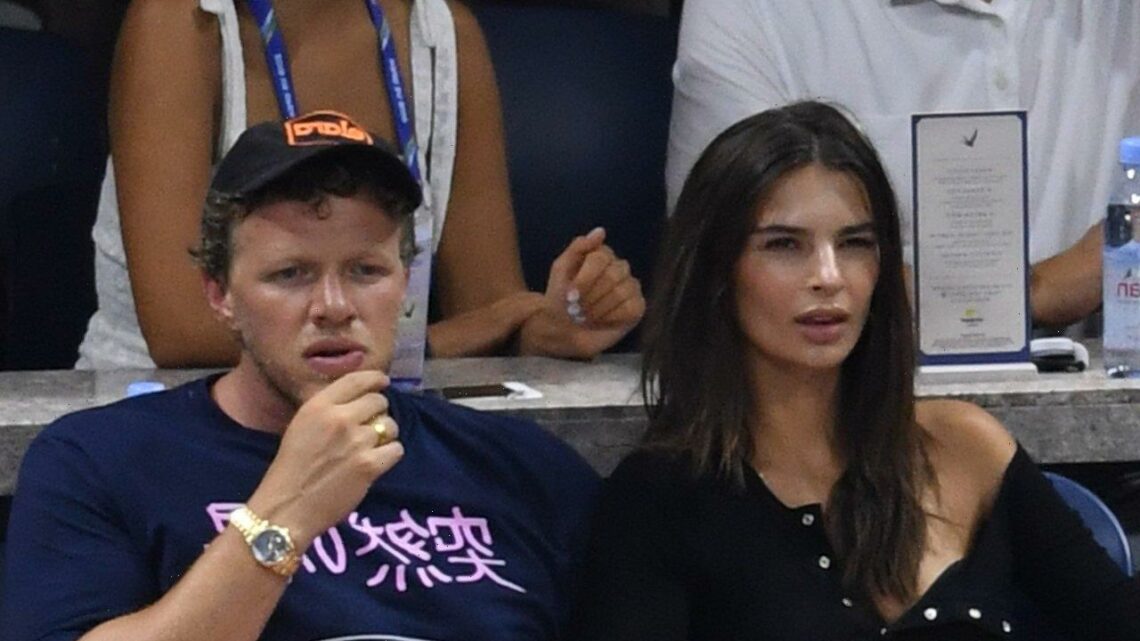 Last month, it’s reported that the model/actress wanted to pull the plug on her marriage to her ‘serial cheater’ estranged husband due to the infidelity issue.

AceShowbiz –Emily Ratajkowski seemingly has had enough with Sebastian Bear-McClard. If a new report is to be believed, the model/actress won’t give her estranged husband “another chance” despite his desire.

Page Six reported on Wednesday, August 3, that the “Gone Girl” actress isn’t in the mood to forgive and forget. “Sebastian is begging her to give him another chance,” a source close to her told the outlet, “That’s not going to happen because she did her own digging and discovered even more s**t he did behind her back.”

Last month, it’s reported that Emily was planning to divorce Sebastian after she found out that he cheated on her. “Yeah, he cheated,” an informant close to the 31-year-old beauty revealed to Page Six. “He’s a serial cheater. It’s gross. He’s a dog.”

A few days earlier, rumors about Emily and Sebastian’s split emerged. When taking a stroll around New York City with the couple’s 1-year-old son Sylvester Apollo Bear, the “We Are Your Friends” star was spotted without her wedding ring. On the other hand, Sebastian was still wearing his band during a separate outing.

Fueling the breakup speculations was social media influencer and comedian Claudia Oshry a.k.a. @girlwithnojob. Noting that there has been chatter about the two parting ways due to his affair, Claudia added, “That’s kind of like what’s happening with Emily Ratajkowski.”

“It’s, like, known that her husband has cheated on her and they’re filing for divorce, but literally, I went to make it an [Instagram] Story today, and it’s not been written up, so I’m like, how do I know this? Like, everyone just knows it,” the 28-year-old continued. “When the inevitable Instagram post or PR statement comes out, we won’t be that surprised.”

Emily and Sebastian tied the knot in a New York City courthouse ceremony in February 2018. They exchanged vows just two weeks after going public with their romance. Emily debuted her massive two-stone engagement ring four months after their wedding. The pair welcomed baby Sylvester in March 2021.

The Great filming locations: Where is the Channel 4 show made? | The Sun
Recent Posts