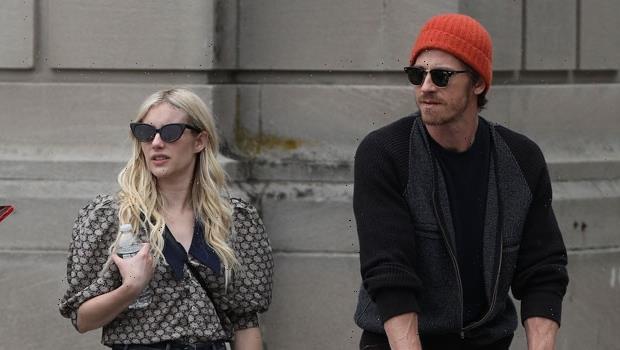 Emma Roberts and Garrett Hedlund enjoyed a day walking around various places in Boston, MA with their son Rhodes, who was in a stroller, and stopped to share a loving kiss before crossing the street.

Emma Roberts, 30, and Garrett Hedlund, 36, are embracing their time together as partners and parents! The actress and actor were spotted taking their six-month-old son Rhodes on a memorable outing in Boston, MA on June 24 and they looked more in love than ever. While they were in the middle of stopping at popular Beantown spots, such as the Boston Library, they shared a sweet kiss. 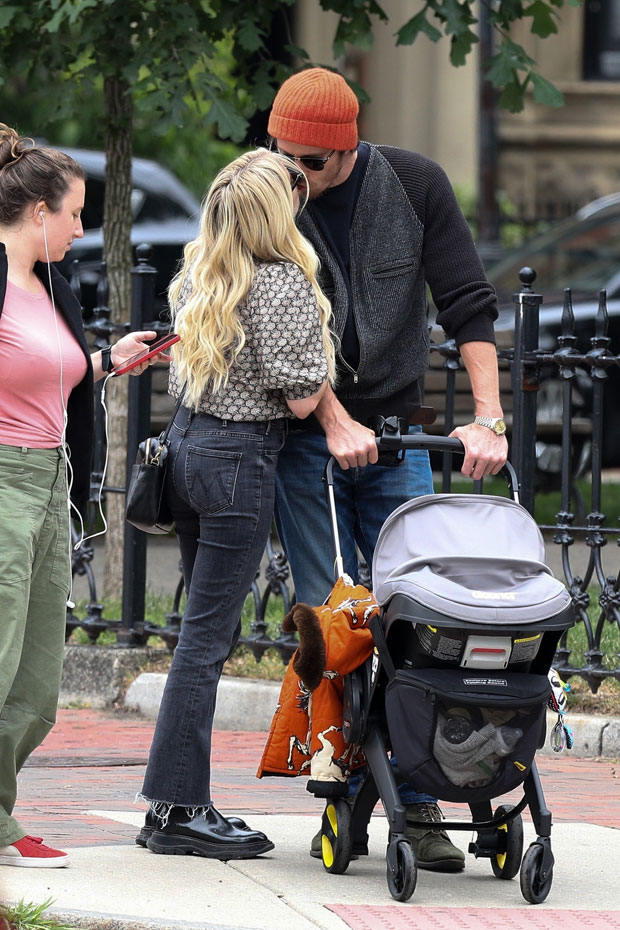 Emma wore a patterned blouse that had a dark blue collar and puffy sleeves and black jeans during the fun outing while Garrett wore a back jacket and blue jeans. The former topped her look off with black boots and sunglasses and the latter rocked olive green boots, an orange beanie, and sunglasses. Little Rhodes was in a gray and black stroller and therefore couldn’t be seen, but an orange jacket appeared to be  draped over the handle. 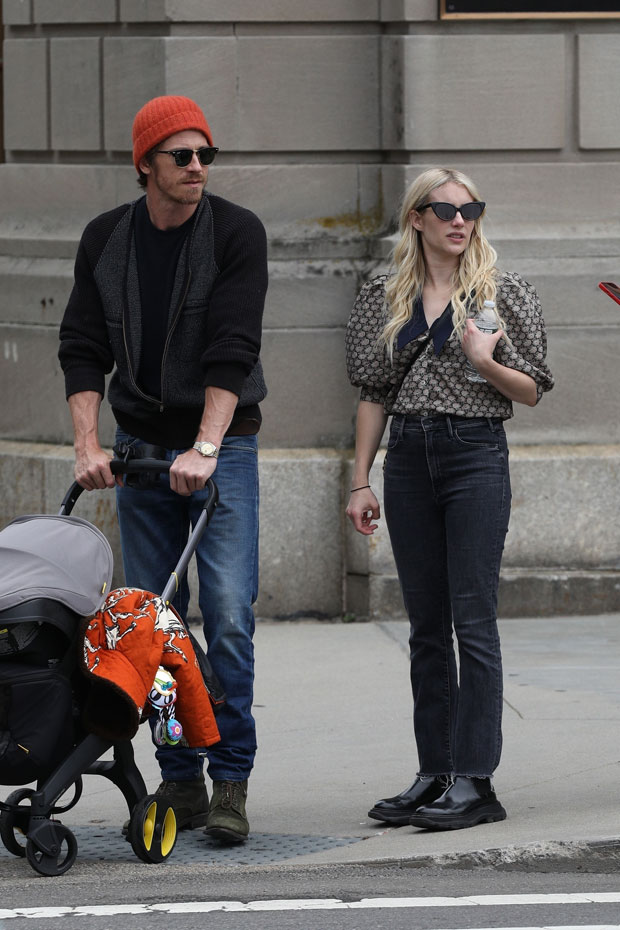 The family outing for Emma comes during a break from filming her latest film, About Fate. She plays the role of Margo, a woman “who believes in love, but seems to never be able to find its true meaning,” in the Marius Weisberg-directed feature. It also stars Lewis Tan, Thomas Mann, Madelaine Petsch, and Anna Akana.

Before she was working on her next project, Emma welcomed little Rhodes at the end of 2020. Since then, she’s only been seen with him on rare occasions and seems to want to lead a generally private life. She’s only shared an adorable first public pic of him on Instagram in honor of Mother’s Day in May.

Before their latest Boston outing though, Emma and Garrett, who started dating in 2019, were spotted on a different walk with their precious bundle of joy at the end of March. The cutie was only three-months-old then and the new mother and father appeared relaxed and happy to be sharing an outdoor moment together.