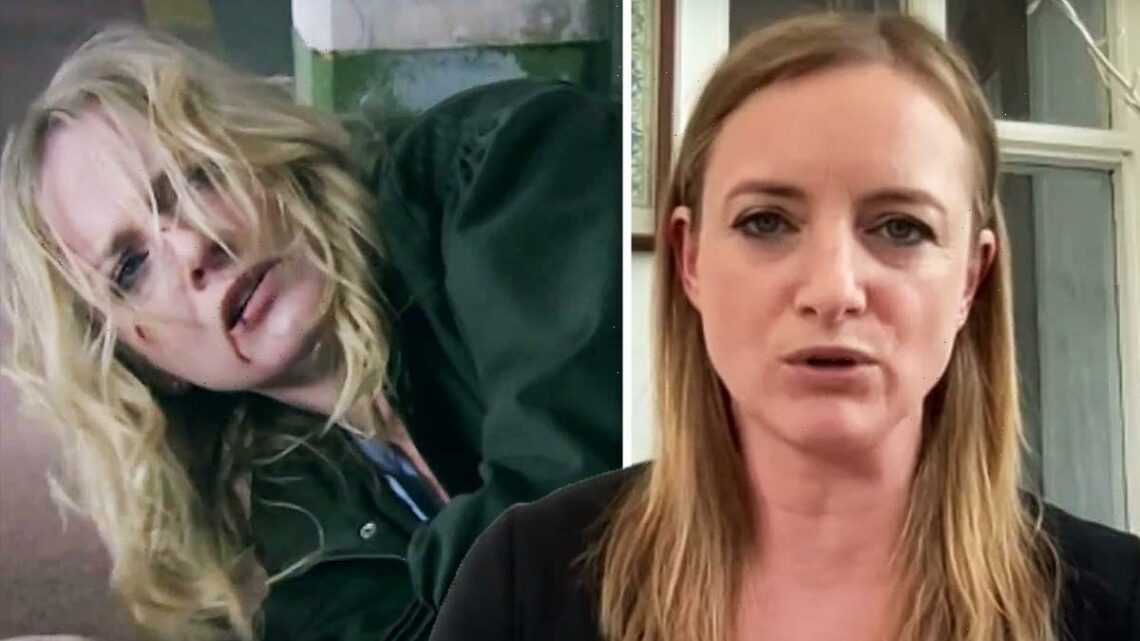 Emmerdale: Nicola gets knocked to the ground in violent attack

Nicola Wheeler, who plays Nicola King in Emmerdale, has opened up about filming recent scenes which saw Nicola attacked by a group of teenage girls. In upcoming episodes, Nicola will suffer a breakdown as she struggles with the aftermath of the traumatic event.

In a new interview with Express.co.uk and other press, Nicola revealed that she “didn’t know what she was doing” because the scenes were not filmed in chronological order.

She explained: “We kind of filmed everything out of sync so the attack was one of the last things we filmed. 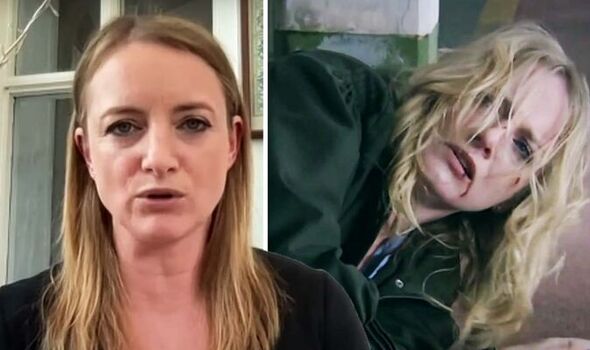 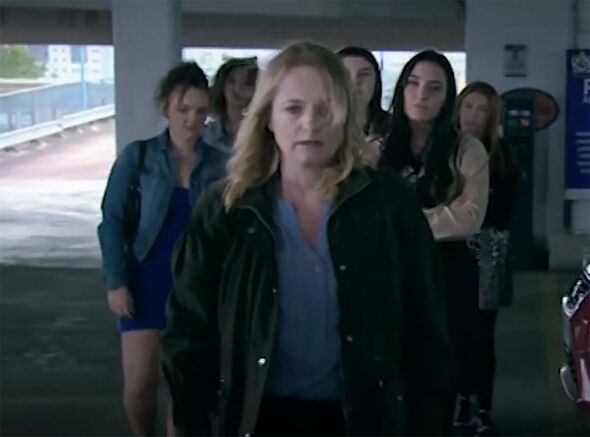 Detailing how the altercation was choreographed behind the scenes, she went on: “The girls who I filmed with were wonderful, they were really great fun to be with.

“The attack was actually quite choreographed, so it didn’t feel quite so scary to get beaten because she is kicking me quite far away.

“But it is quite menacing when you’re on the ground looking up and there’s a circle of people around you. I really wouldn’t want to be in that scenario.”

In episodes coming up this week, Nicola remains shaken and will struggle to be left on her own. 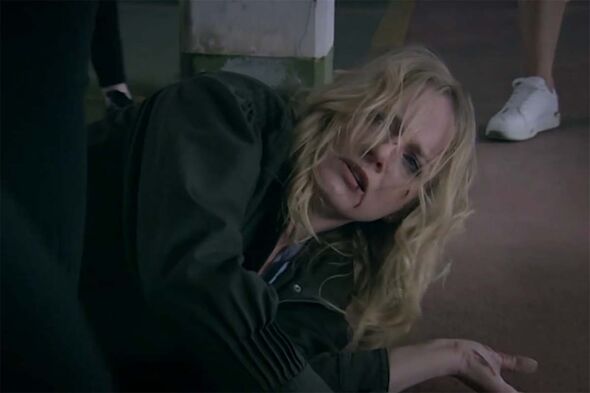 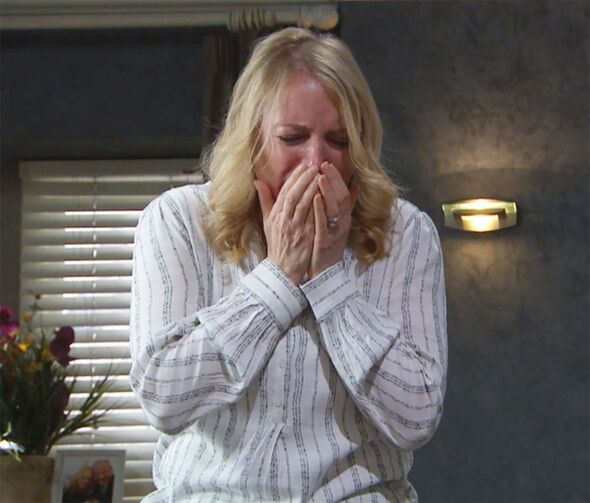 Viewers will see her become restless even when she hears a knock on the door and will plead with Bernice and Rodney to stay at home.

Her anxiety is heightened when she is the only one available to pick up the children from school.

As she is increasingly reminded of the assault, she suffers a panic attack as she gets into her car and ends up colliding with David Metcalfe’s (Matthew Wolfenden) van.

On filming the forthcoming episodes, Nicola admits that they were “tough”.

She said: “When we did the panic attack days, they were quite tough because I think I hyperventilated from 8am until 5pm.

“But it was quite nice because we sort of did the full breakdown and then we went back to the middle of the day, so I got a little bit of a reprieve where I was only slightly anxious towards the end of the day.”

She concluded that it was “great” to get her “teeth into a gritty story”.

Ed Sheeran and co-writers awarded over £900,000 in legal costs