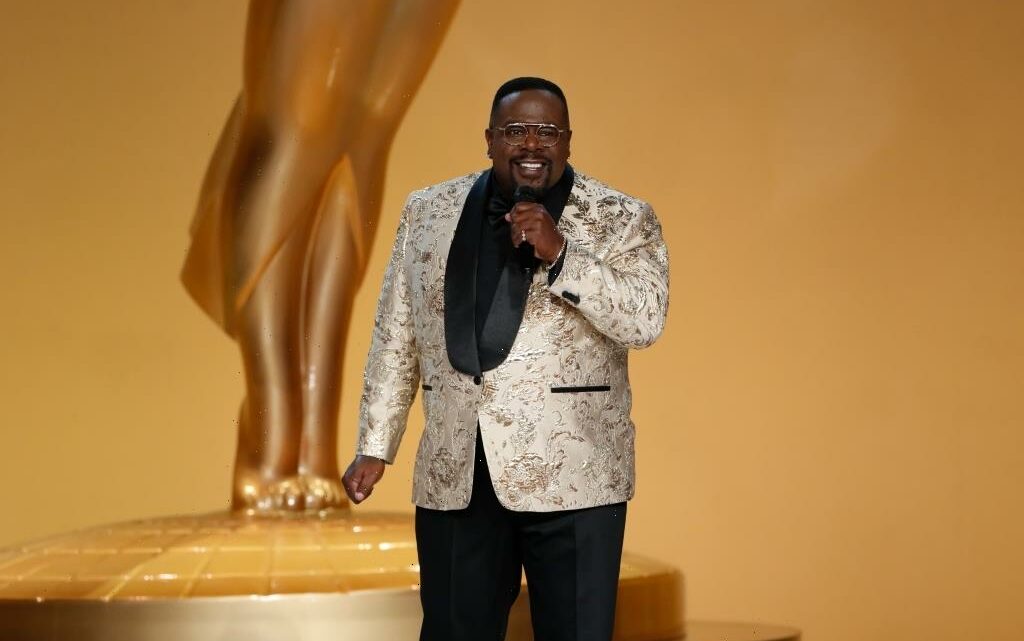 Nominations were announced today for the 74th Primetime Emmy Awards, set to air Sept. 12 on NBC. By this time, host for the main Emmy ceremony usually had been announced. In 2012, that year’s Emmy host Jimmy Kimmel famously jumped in to co-present the Emmy nominations in PJs on short notice when original co-presenter Nick Offerman couldn’t make the trip to Los Angeles because of bad weather.

The process has been delayed this year. As Deadline reported exclusively, the TV Academy and returning producing team of Reginald Hudlin and Done + Dusted kicked off the host search last month by aiming high, sending out feelers to the likes of Chris Rock and Dwayne Johnson, but both declined. It’s been relatively quiet on the host front since, and today, Television Academy chairman and CEO Frank Scherma revealed to Deadline that both hosted and hostless Emmy ceremony options are on the table.

“We’re trying to figure that out,” he told Deadline’s Pete Hammond about the Emmy host situation in a Q&A. “Right now Reggie and the Done + Dusted team are putting together some creative thoughts for us and getting them to all to us so that we can start looking at how we want to do this with a host or without a host and who would be the host.”

The Primetime Emmy ceremony has been without a host four times in its 73-year history, most recently in 2019 when the show aired on Fox. NBC has carried a hostless Emmys once, in 1998.

Emmy Noms Analysis: Few Surprises, A Glut Of Actors From The Same Shows, And Why The Academy Needs To Overhaul Television Movie

The Oscars went without a host for three years in a row, from 2019-21, before returning to a traditional hosted format this year, with ABC vowing to keep that going forward.

‘Yellowstone’, ‘Reservation Dogs’, ‘This Is Us’, Selena Gomez & More