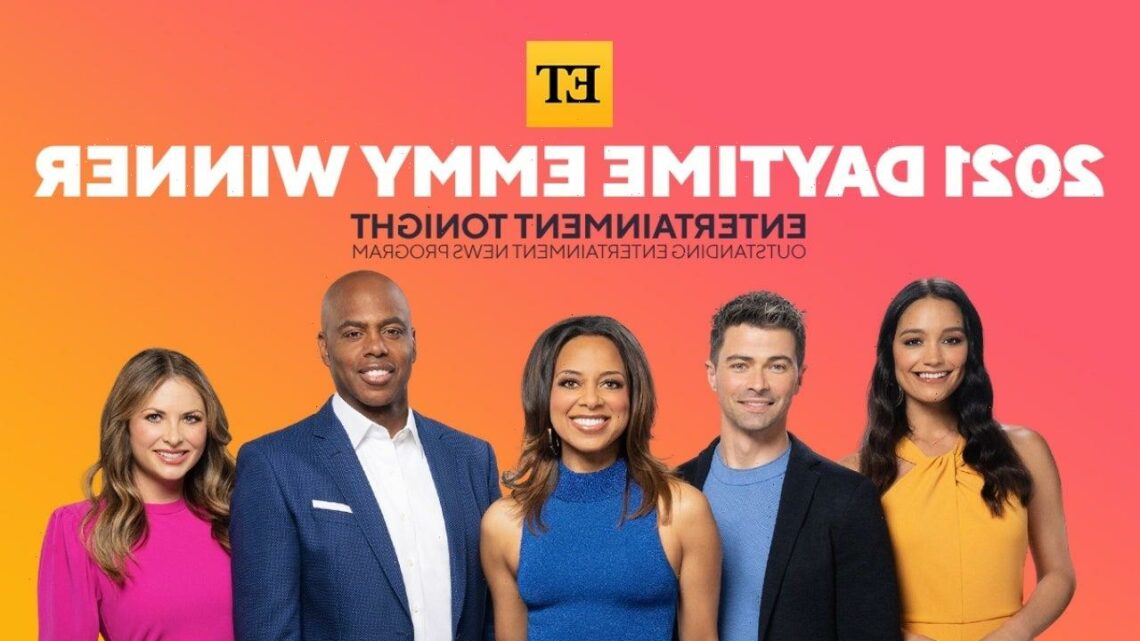 ET co-hosts Kevin Frazier and Nischelle Turner accepted the award on behalf of the show, which will kick off its 41st season on Sept. 13.

“We are so humbled and honored,” Frazier said of ET’s win. “I have to say that, after shooting ET at home for seven months, it was a little strange coming back to the studio in the middle of a pandemic.”

“That’s why we have to say a big thank you to our entire crew, our entire production, our executive producer, Erin Johnson, who put this thing on her back to get us back in the studio,” Turner said. “This has been a team effort, and we’re just so happy for us, and also thank you to the viewers at home.”

“Thank you for watching,” Frazier concurred. 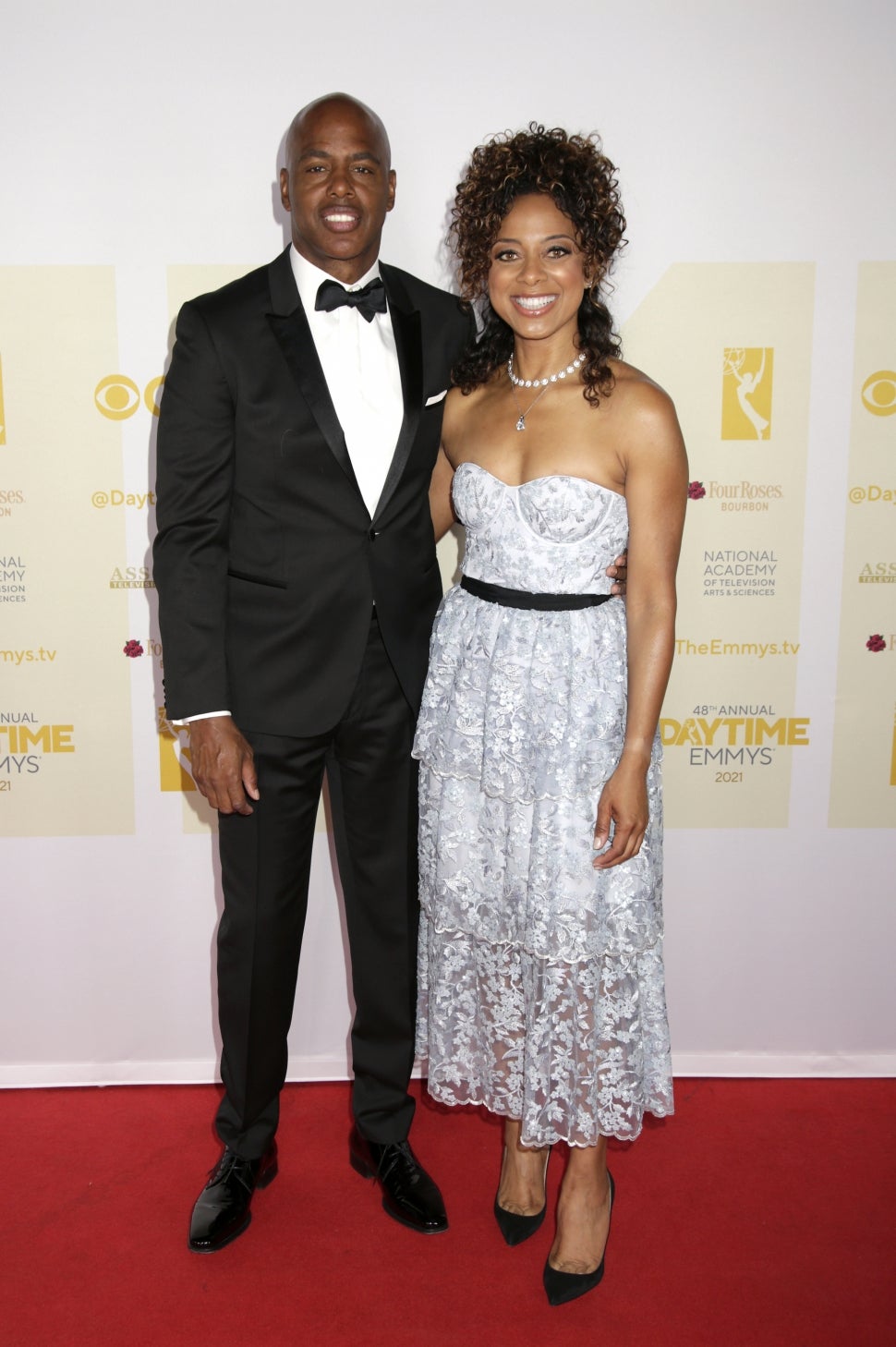 A big thanks goes out to all of ET’s loyal viewers, who share in this honor, and as always, we will continue to work hard to provide fans and followers with all the greatest in entertainment news.

In case you missed them, Daytime Emmys can also be viewed on the CBS app and on demand on Paramount+.