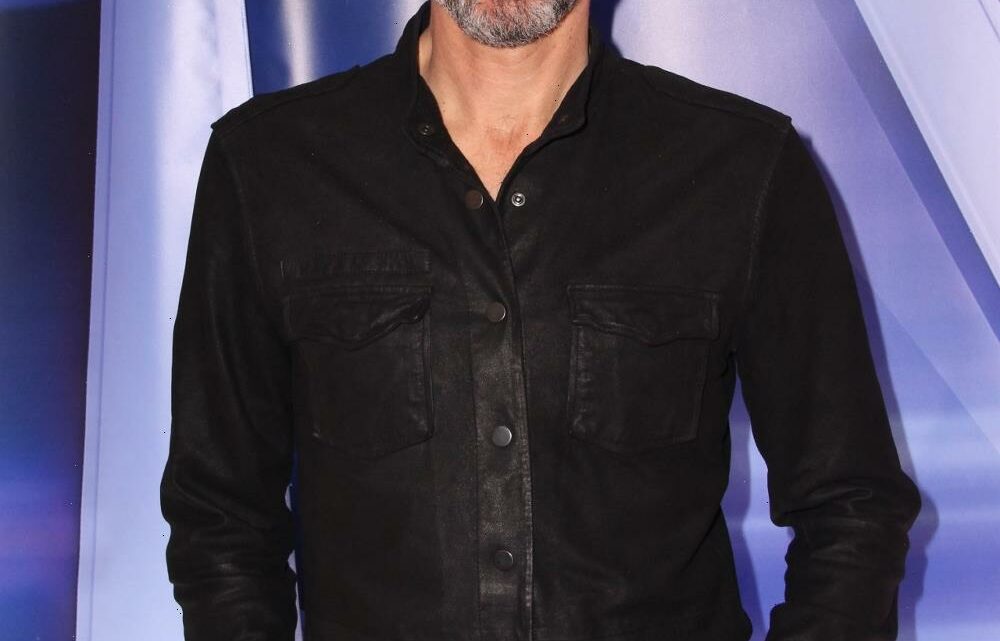 Eric McCormack was addicted to using nasal spray for years 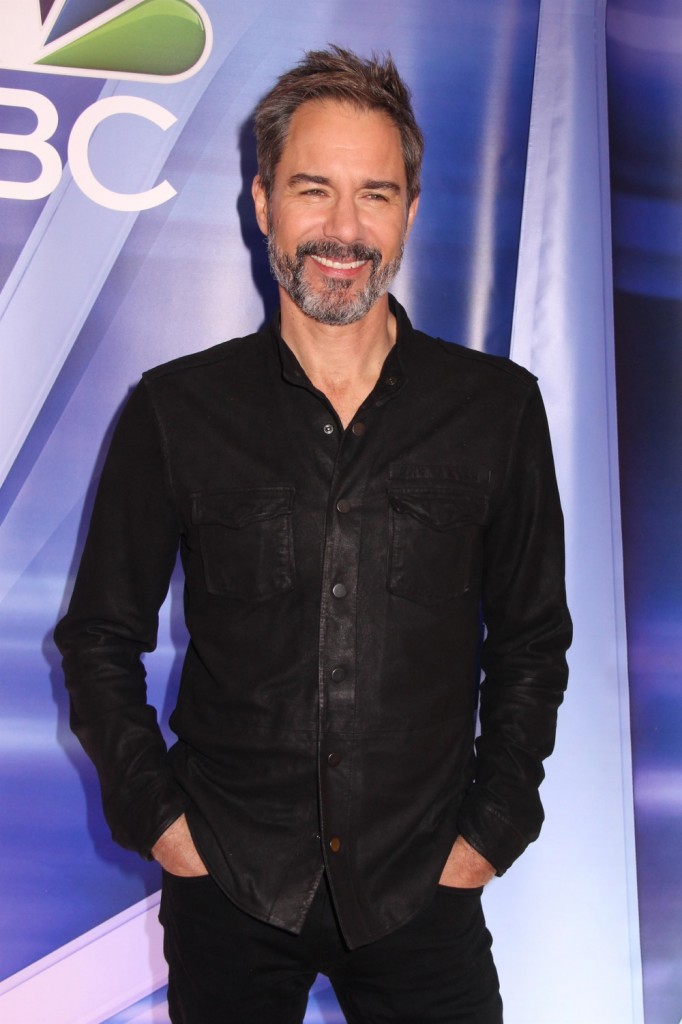 Eric McCormack called in to his buddy Sean Hayes’ podcast the other day. Did you know Sean had a podcast? I didn’t. It’s called Hypochondriactor and it “explores celebrities health issues.” As you can imagine, it’s not your ordinary medical show. The doctor on it, Dr. Priyanka Wali, is a licensed physician and a stand-up comic. Anyway, Eric called in and his celebrity health issue is a dependency on nasal sprays. He said it was a habit he picked up from his father and relied so heavily on it, he used to panic if he didn’t ave a bottle on him at all times.

Eric McCormack thinks he may have a “psychosomatic” dependance on nasal sprays after years of needing to carry one with him in stressful situations.

The Will & Grace actor, 58, explained on his former costar Sean Hayes’ podcast Hypochondiractor that it likely all started when he was a child and watched his dad constantly use nasal spray.

“My father had a lot of allergies. He was allergic to everything. Dogs and cats and pretty much anything he didn’t want us to have, suddenly he had an allergy to. And he would always use nasal spray. And I think I inherited this from him.”

McCormack said that after years of watching his dad “rely” on nasal spray, he developed his own “reliance” to having it on hand.

“I couldn’t get on a plane without knowing that I had the nasal spray in my pocket,” he said. “I couldn’t even go on stage. I don’t think I did an episode of Will & Grace where I didn’t [have it].

And I didn’t need it. It wasn’t like I was stuffed up. I just thought the only way I’m going to be able to really breathe is if I give myself a little squirt in each nostril.”

“It feels like it’s almost like something you touch on the way out, like an OCD thing, like a ritual,” he continued. “The difference is in a plane I would become claustrophobic if I thought, ‘Oh my god, I don’t have it on me. What if I can’t breathe?’ ”

McCormack said that he “got into the habit” of using nasal spray even when he wasn’t feeling stuffy.

Eric wondered if he was creating nasal issues with continued use and Dr. Wali said he could be. Nasal spray does have medicine in it, even if it’s low dose, and sustained use is never recommended. If you use nasal spray, talk to your doctor, don’t take my advice, or Eric’s, or anyone else’s. Now that we have the disclaimer out of the way, I could actually see developing a reliance on a nasal spray. I’ll never forget when I was suffering a sinus headache and I thought to grab my husband’s prescription spray to relieve it. I’d pay money to feel that relief again. Right now, I am feeling the effects (allergies) of my newly adopted kitten and thinking how a little spray might set me right. It’s one of things that when you think about it, you start craving it, like chocolate chip cookies. And Eric sounds like his was both therapy as well as a hit. Dr. Wali suggested that another aspect was oxygen because when he sprayed, he inhaled, thus filling his lungs. And that’s a relaxant as well. People forget how much a deep breath can do for them.

Oddly, COVID helped Eric to break his nasal spray habit. Because he took less planes and with less work, he was not in the situations in which he relied on the spray. He said he’s been going for long stretches without anything. Hopefully he can keep it up now that he’s getting back into the swing of things. I kind of love the concept of this podcast, people talking about their weird medical stories. I might have to check this out. 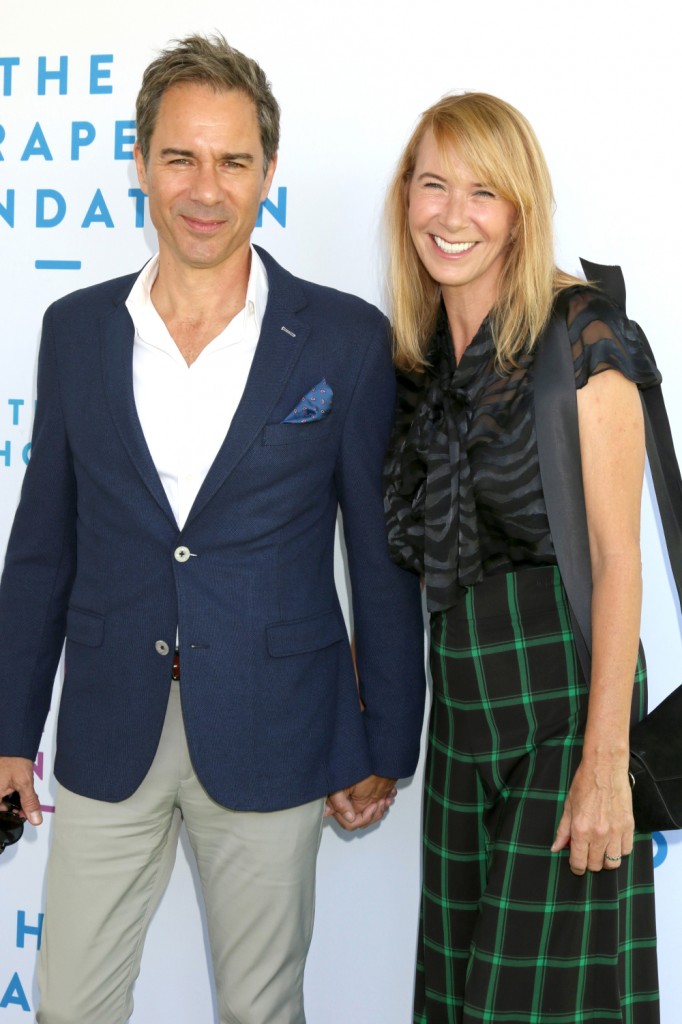 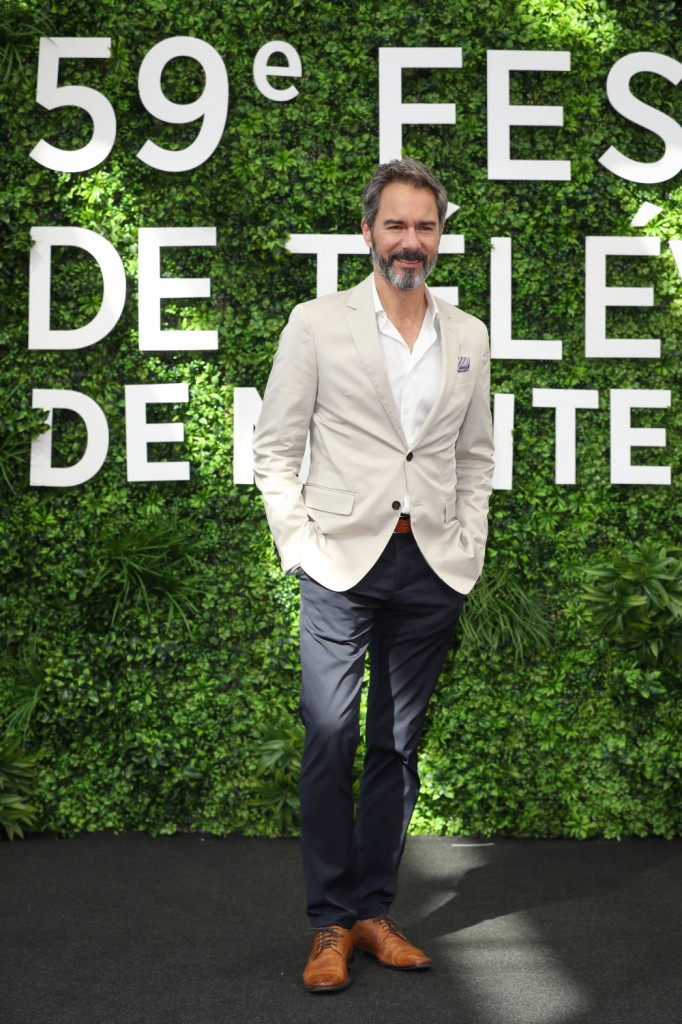