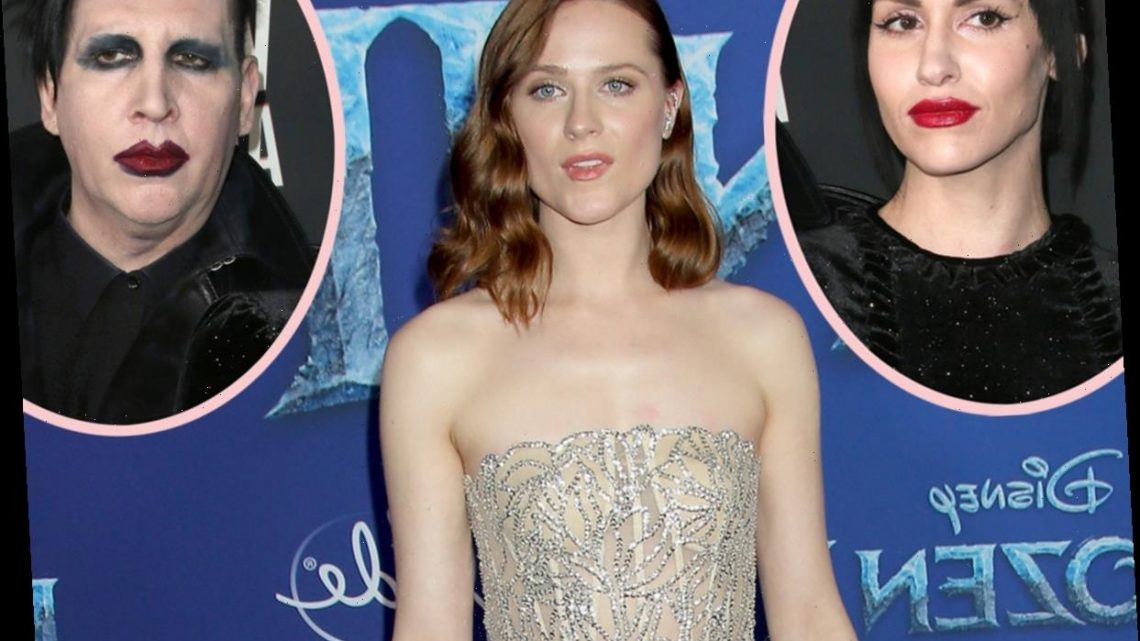 Evan Rachel Wood, who has accused Marilyn Manson of abusing her while they were in a relationship earlier this week, has shared some more details about her alleged abuse.

On Saturday, the Westworld star revealed on Instagram Story‘s that she had filed a police report late last year after learning the rock star’s wife Lindsay Usich threatened to release compromising photos of her that were taken when she was underage.

“On Dec. 19, I had to file a police report after I was alerted to threats made by @leslee_lane and @lindsayusichofficial (Brian’s wife) for conspiring to release photos of me when I was UNDERAGE, after being given large amounts of drugs and alcohol after Brian performed on Halloween in Las Vegas to ‘ruin my career’ and ‘shut me up.’”

The actress shared one of the photos in question, which showed her wearing a German military-style hat and a drawn-on mustache, saying:

“Here’s one of the photos. I am wearing Brian’s hat, which has long been a part of his stage show and photographed on many people in his camp. This is a part of the humiliation and blackmail.”

She then added that she “stayed in Brian’s hotel room most of the night, as I was not old enough to enter the casino after the concert.”

Furthermore, she posted a screenshot of a discussion about the alleged threat between two of Manson fans on the chatapp Discord. In one of the chats, a follower said that “Lindsay” was asking for party images of “Evan doing things that would ruin her career.” The person went on to say that the Miami native had noticed “Evan in the background” of a snapshot of Manson, adding:

“Now she wants more of this to use to shut her up.”

Wow. That is just messed up.

Also, the 33-year-old released a screengrab of the police report that was marked on December 19, 2020, and had the identifying details completely blacked out. 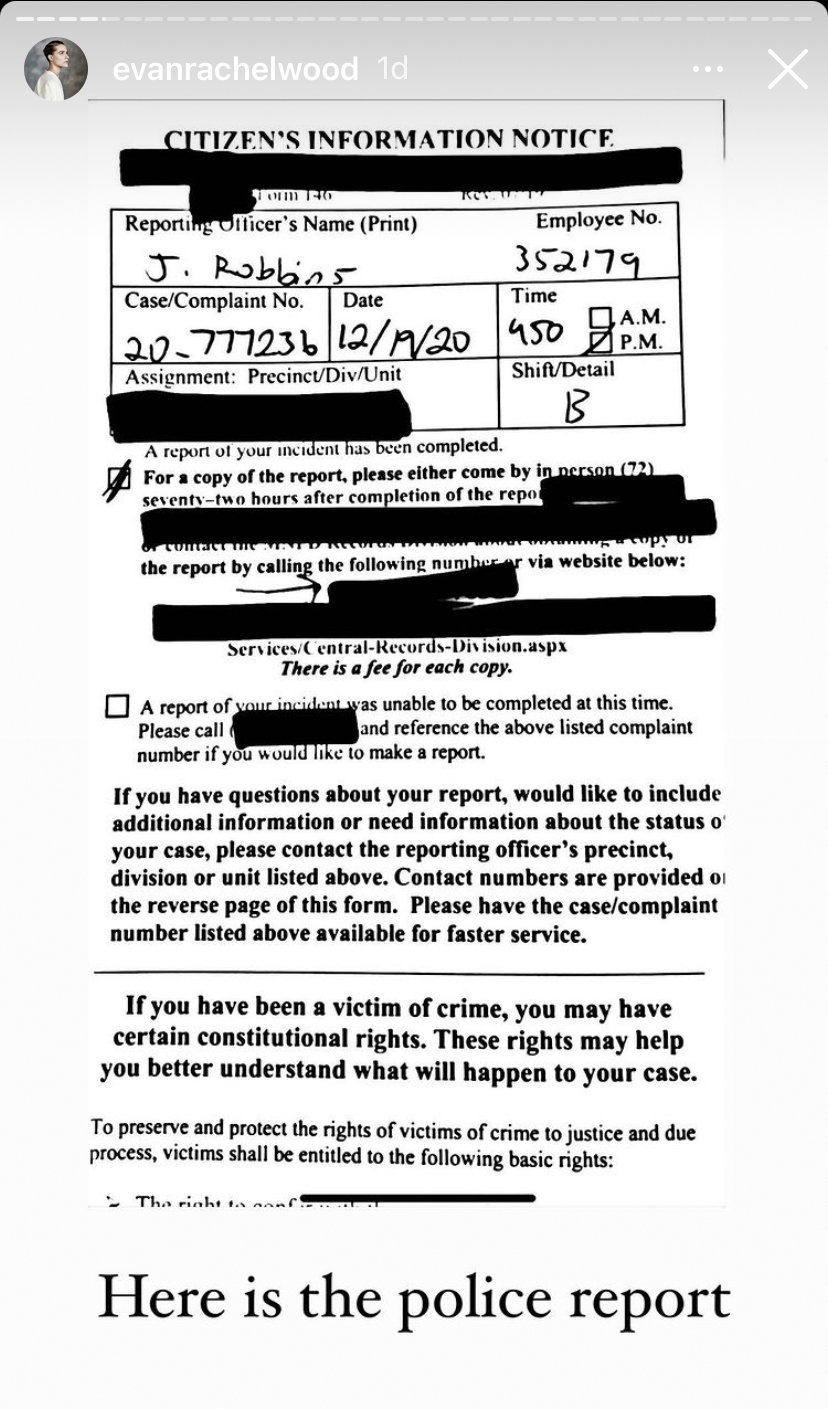 In case you missed it, Wood announced on Instagram Monday that her alleged abuser was none other than the 52-year-old artist. In the statement, she wrote that her ex-fiancé had groomed her as a teenager and “horrifically” abused her for years.

The star went on to explain that she was revealing the identity of the musician because she was “done living in fear of retaliation, slander, or blackmail,” adding:

“I am here to expose this dangerous man and call out the many industries that have enabled him before he ruins any more lives. I stand with the many victims who will no longer be silent.”

Four other women have also spoken out against Mansion, sharing similar stories of physical and psychological abuse. After news of the allegations made against him broke out, he briefly took to his IG to address the claims, writing:

“Obviously, my art and my life have long been magnets for controversy, but these recent claims about me are horrible distortions of reality. My intimate relationship has always been entirely consensual with like-minded partners. Regardless of how — and why — others are now choosing to misrepresent the past, that is the truth.”

The famous performer has since been dropped from the talent agency CAA and his record label. 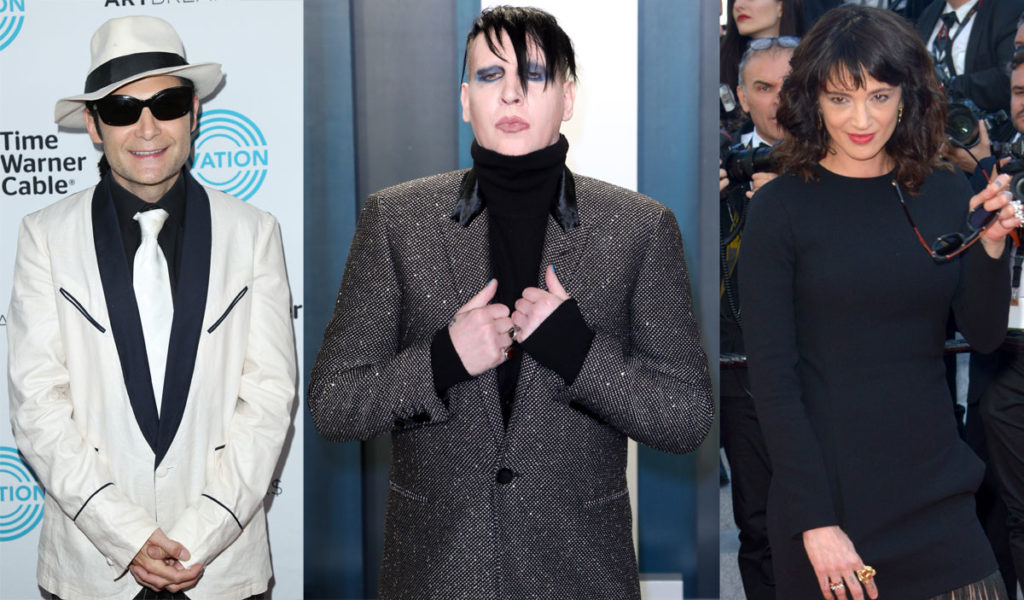 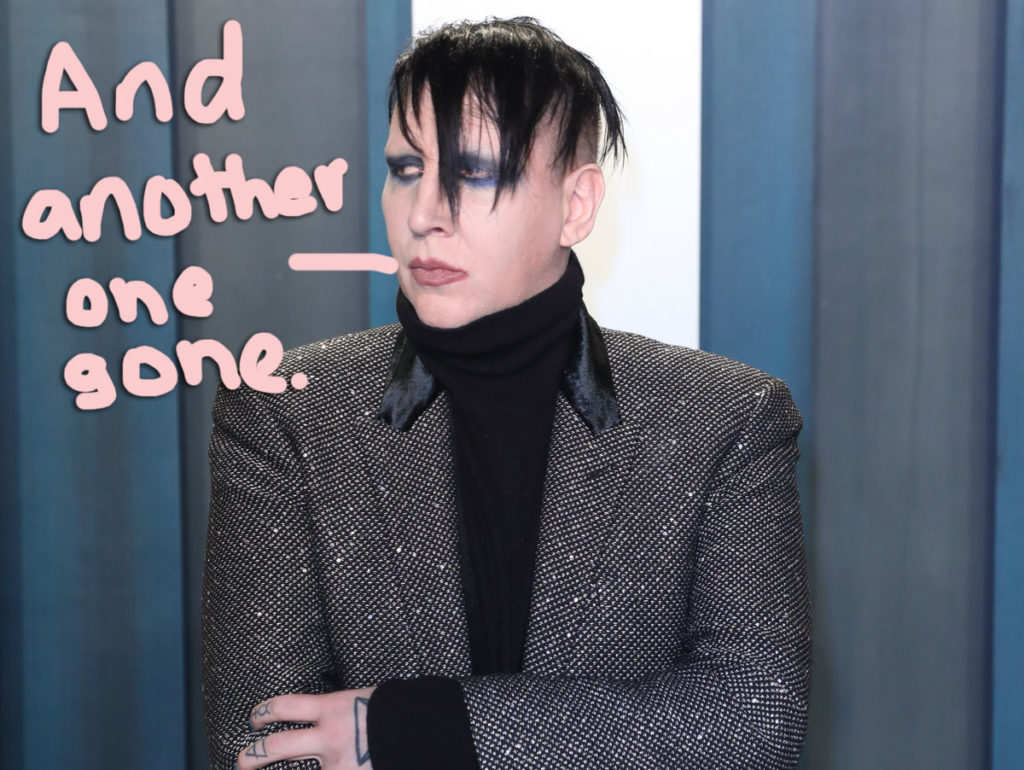 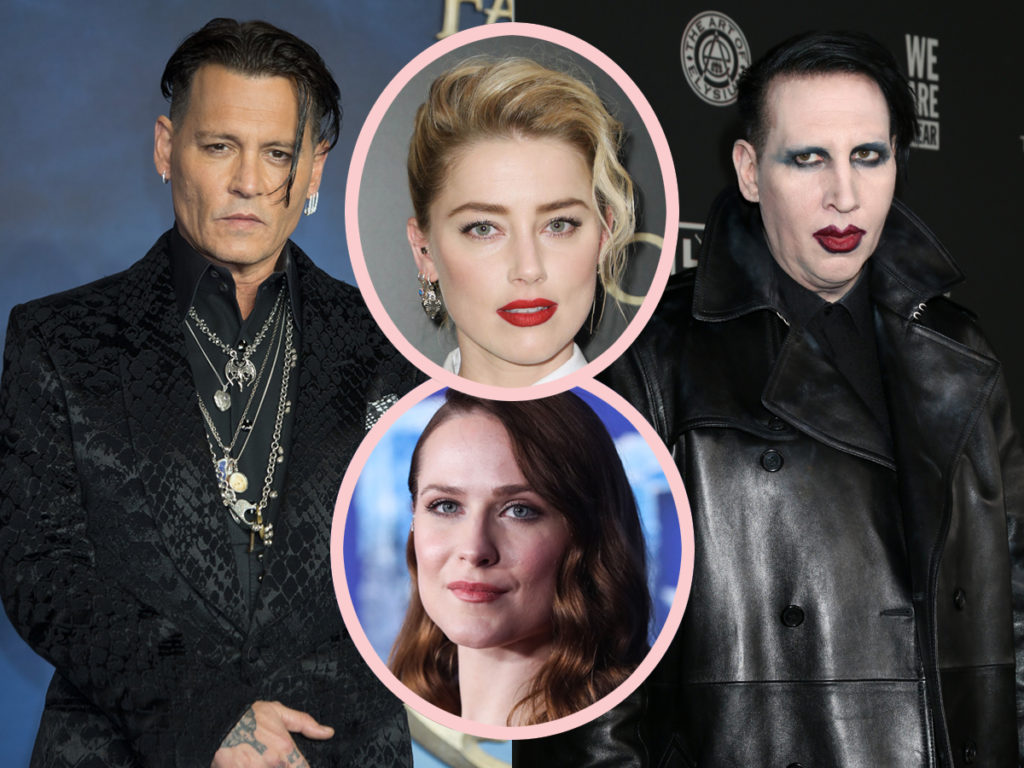 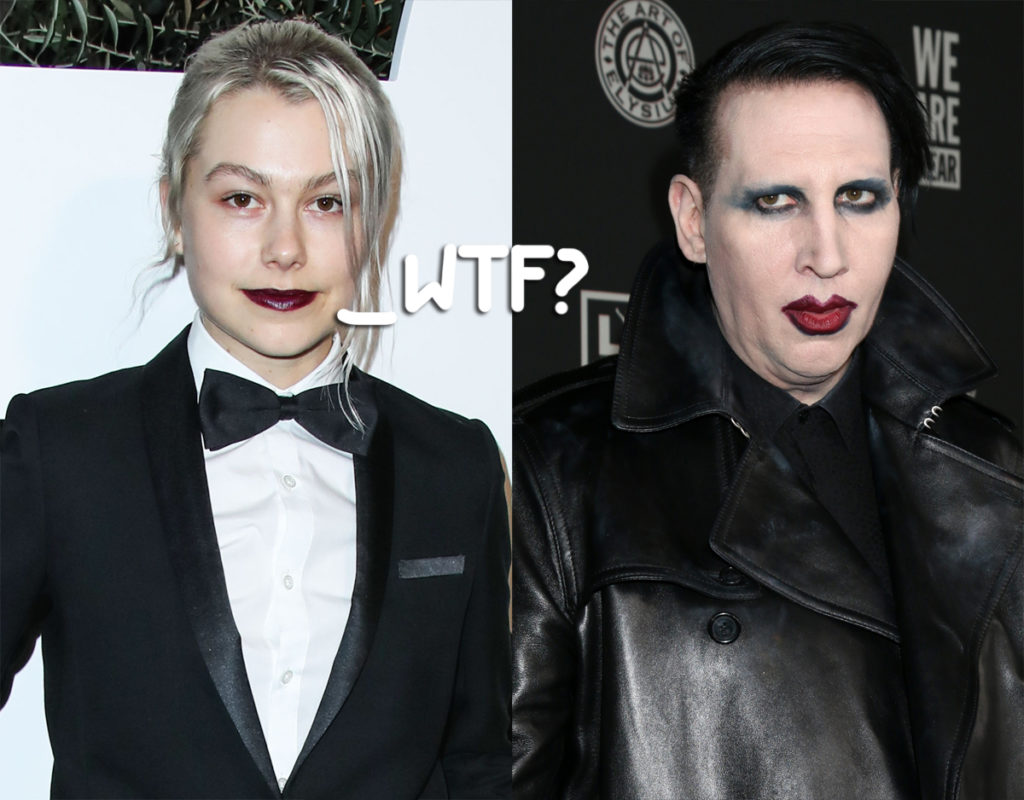