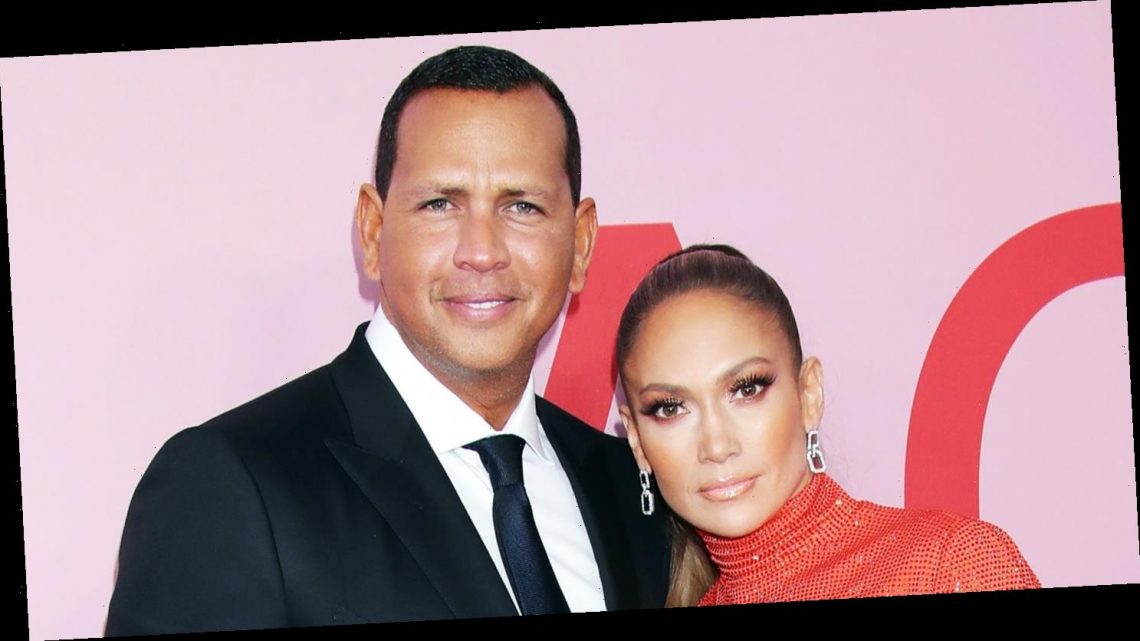 From full-speed ahead to postponed to canceled. Jennifer Lopez and Alex Rodriguez were vocal about their wedding plans before they split and called off their engagement.

The singer accepted a proposal from the retired baseball player in March 2019 after two years of dating. However, the couple did not hit the ground running on preparations.

Us Weekly broke the news in February 2020 that the pair planned to marry that summer. Later that month, a source revealed that Lopez was prepared to put her attention on the nuptials.

“J. Lo and Alex’s wedding is supposed to be this summer after postponing it because of her filming schedule, her Super Bowl performance and other work commitments,” the insider told Us at the time. “She is finally ready to shift her focus to wedding planning and making that a top priority.”

However, the coronavirus pandemic threw a wrench in things, with the wedding subsequently getting pushed back multiple times. A source noted in April 2020 that the event was supposed to take place in Italy.

“It was all planned out and paid for,” the insider said. “They obviously had to postpone it due to coronavirus, but J. Lo wants to marry A-Rod shortly after things go back to normal. She wants to marry him and celebrate their love in front of her family and close friends.”

Us confirmed in March 2021 that Lopez and Rodriguez had split and called off their engagement after two years. “The last time they had seen each other was March 1. They haven’t seen each other since then,” a source told Us. “There have been issues in their relationship for a while now.”

Prior to her engagement to the former athlete, the actress opened up about her willingness to tie the knot again after her previous divorces. (She was married to Ojani Noa from 1997 to 1998, Cris Judd from 2001 to 2003 and Marc Anthony — with whom she shares twins Max and Emme — from 2004 to 2014.)

“I do believe in marriage,” she told Harper’s Bazaar in March 2018. “And I would love to grow old with somebody in a committed relationship. But I’m not forcing anything right now.”

Lopez confessed on Today in May 2019 that she “always planned to get married again,” adding: “I think that’s the goal, right? To find a partner to kind of walk through this crazy thing with, right?”

Scroll through the gallery below to revisit everything Lopez and Rodriguez said about their wedding plans before calling it quits.