Home » Celebrities » Everything We Know About Mariah Careys Daughter, Monroe 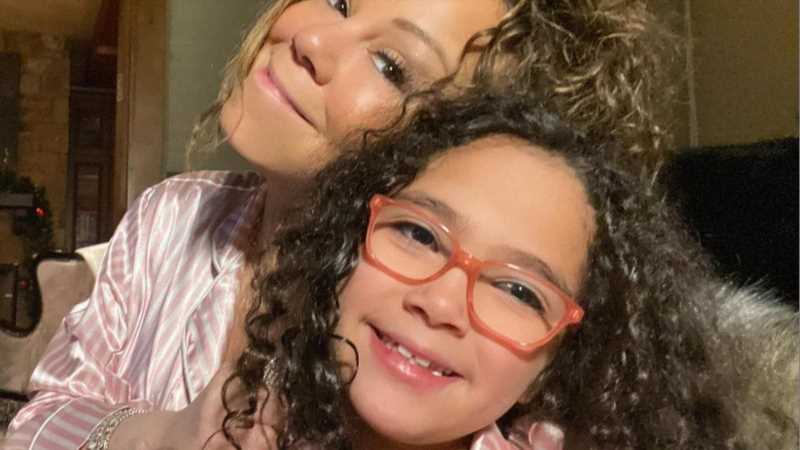 Everything We Know About Mariah Careys Daughter, Monroe 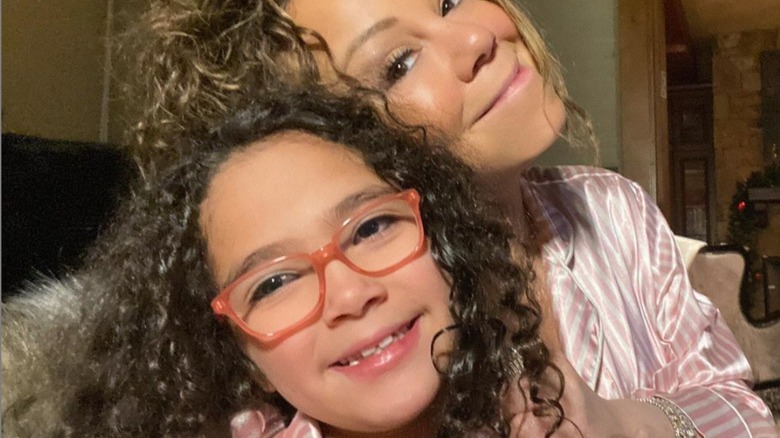 Throughout their eight-year marriage, Mariah Carey and Nick Cannon did a lot of great things together (via Style Caster). However, the best thing they created is undeniably their two beautiful children Moroccan Scott Cannon and Monroe Cannon.

The couple welcomed the twins in 2011 and have co-parented Moroccan and Monroe since their 2016 split. Over the years the “We Belong Together” singer has shared many sweet snaps on Instagram with her two children. She recently shared a sweet series of photos in which she wears matching pajamas with Monroe and watches a movie for a mother-daughter night (via Instagram).

Aside from spending girls’ nights in together, Carey is helping Monroe with her creative endeavors (via USA Today). The 10 year old just made her official modeling debut, in collaboration with the brand OshKosh B’Gosh. Monroe stars in the kids’ clothing company’s latest campaign and has already started to show glimpses of her talent.

Monroe is a star in the making 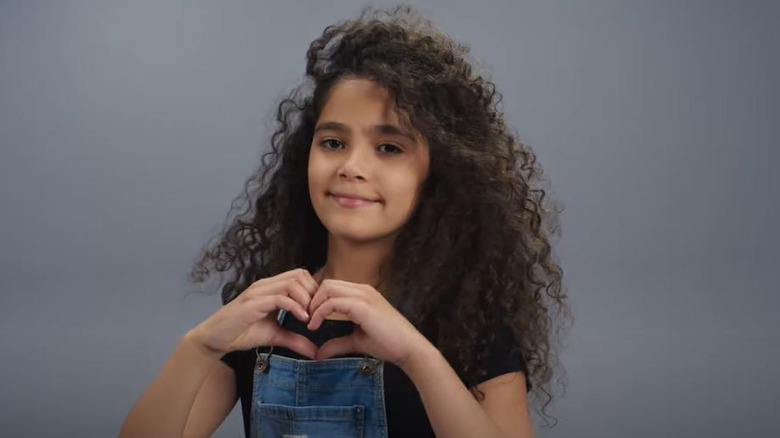 In Monroe Cannon’s new back-to-school campaign for the Carter’s-owned brand, she sports denim overalls and a black t-shirt while channeling her iconic mother Mariah Carey (via USA Today). Throughout the commercial, she writes music, sings in the mirror, and works on her rock star poses. She says in the “Today is Someday” commercial, “The melodies that live in my head, someday they’ll live at the top of the charts.”

It’s been reported that the script for the commercial is filled with references to Carey’s memoir and a few of her top tracks. In a press release for the campaign, Carey explained that when she was a young girl she worked hard to achieve her goals. The proud mom added, “Now as a mother, it brings me so much joy to see my children visualize and develop the dreams they hold in their own hearts. We did the campaign because we love the message of empowering kids to dream boldly and blaze their own path.” It’s clear from Cannon’s budding talent and her mother’s dedication to her that she will accomplish great things in her lifetime.