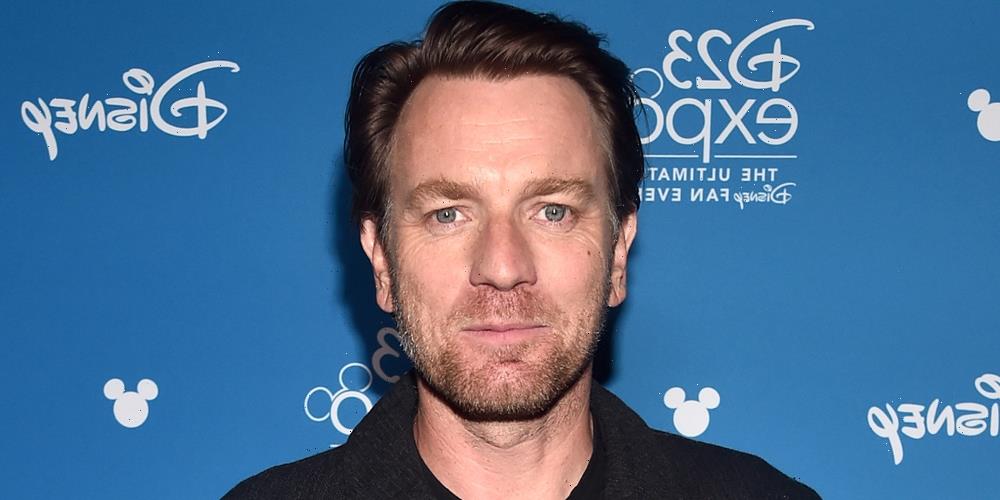 Ewan McGregor is speaking up amid backlash.

The 50-year-old Star Wars actor, who will star in the upcoming Halston TV series produced by Ryan Murphy as the fashion designer, spoke about playing gay despite being straight in an interview with THR.

PHOTOS: Check out the latest pics of Ewan McGregor

“I hear the discussion and I respect both sides of it, I really do,” he explained.

Find out what else he said…

“I haven’t walked in Billy Porter’s shoes. I don’t know what it’s like to lose out on parts when you might feel it’s to do with your sexuality. So I can only respect his point of view,” he continued, referring to Billy‘s comments in 2019, in which he said: “If ‘flamboyantly’ wasn’t in the description of the character, no one would see me ever for anything. Straight men playing gay — everyone wants to give them an award.”

“If it had been a story about Halston’s sexuality more, then maybe it’s right that gay actors should play that role. But in this case — and I don’t want to sound like I’m worming out of this, because it’s something I did think a lot about — I suppose ultimately I felt like it was just one part of who he was,” Ewan went on to say.

“There are people I met who do not have nice things to say about him. And there are people who love him and are unbelievably loyal to this day. I was excited to play that. To go to the extremes of his temper. But behind it all — this drive, this creative drive. And this desire to be grand. Everything had to be the best.”

Halston will debut on May 14 on Netflix. Get a first look right now!

‘Returnal’ Review: The First Masterpiece of the Playstation 5 Era Is a Roguelike Epic Worth Dying For
Recent Posts