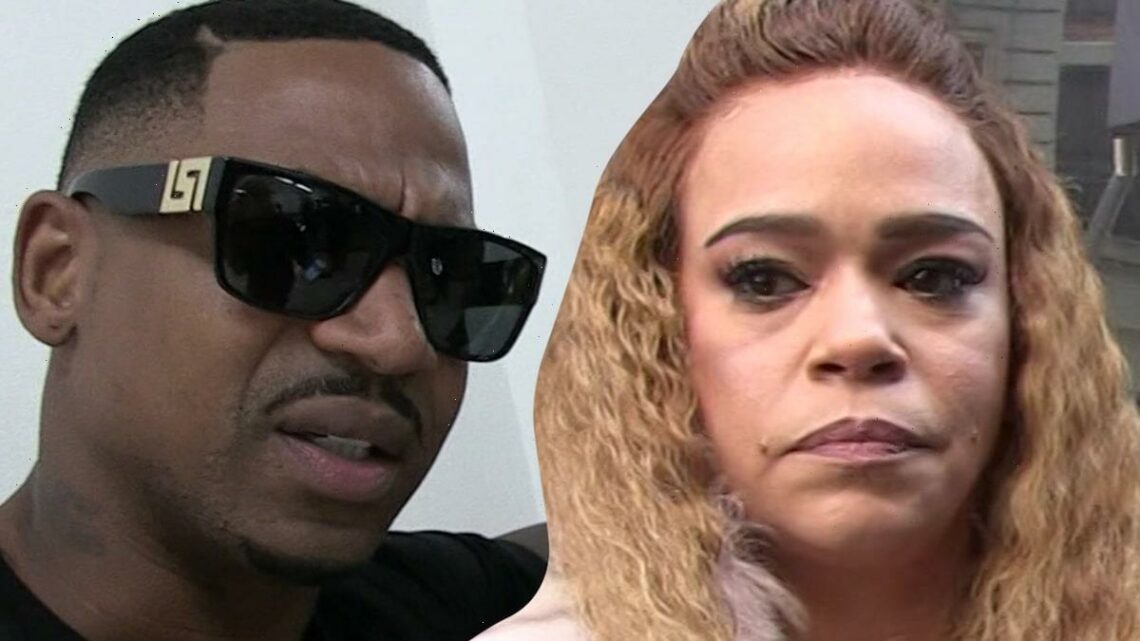 Faith Evans has found herself in some legal trouble … ’cause we’ve learned the singer was arrested after allegedly attacking Stevie J.

Law enforcement sources tell TMZ … Faith was arrested earlier this week at around 1 AM after cops got called to their L.A.-area home. We’re told Faith and Stevie got into a heated argument, and at some point, it turned violent.

Our sources say when cops showed up they noticed visible marks and scratches on Stevie’s face. It’s unclear what triggered the argument. But, in any event … cops arrested Faith and booked her for felony domestic violence. Faith bonded out later that day.

The arrest comes nearly a year after the couple desperately tried to downplay rumors their marriage was in trouble. As we first reported … there was palpable tension after our camera guy got the couple leaving the Essence Festival in New Orleans.

Our guy asked them if there’s trouble in paradise after Faith and Stevie unfollowed each other on social media … not to mention Stevie’s cryptic string of tweets from, “Drunk people always speak their truth,” and “Ones insecurities can damage them” to “All that glitters ain’t gold” and “Cherish what you love just know nothing will last forever.”

We’ve reached out to Faith and Stevie for comment, so far … no word back.

For many, the annual lockdown season is just beginning
Recent Posts 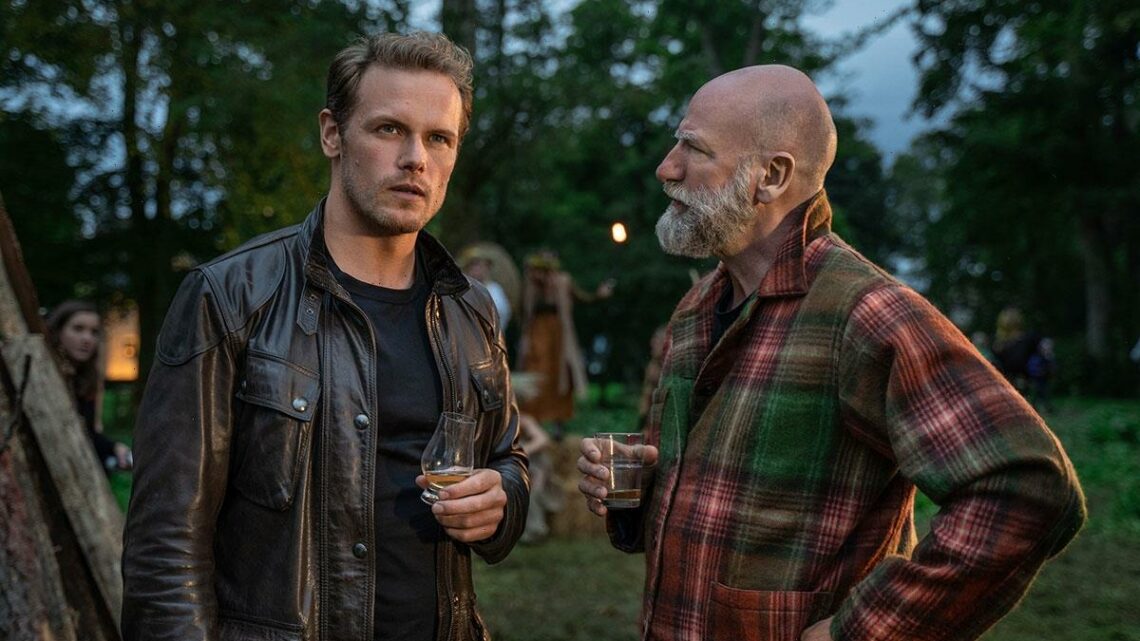