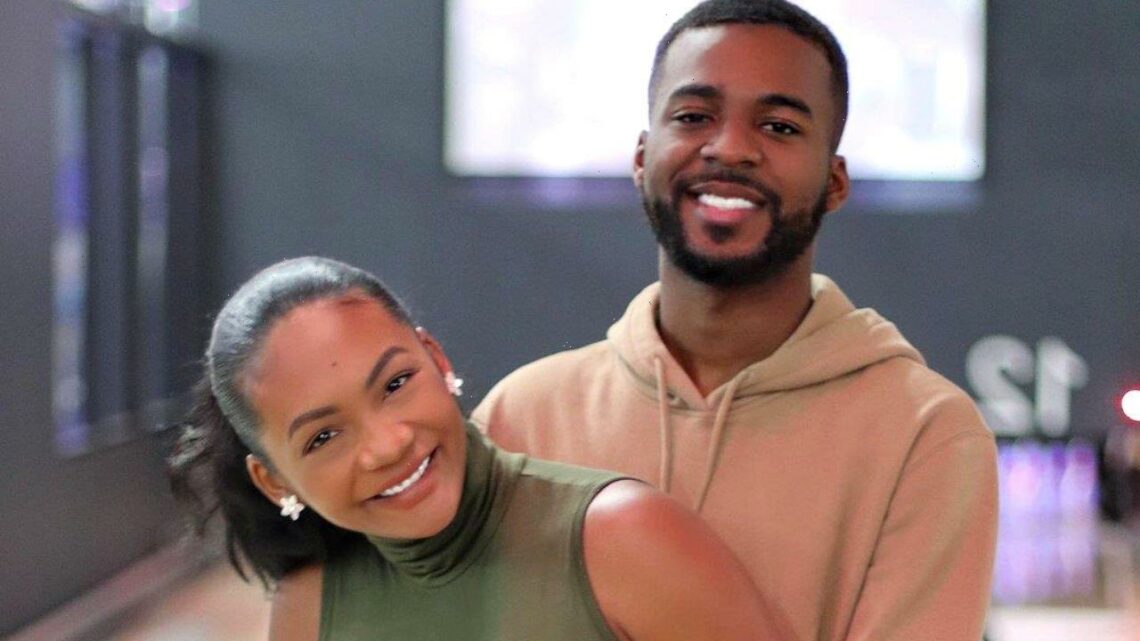 Both the former ‘The Real Housewives of Atlanta’ star and her fiance take to Instagram to announce the birth of their first child together, a daughter named Emma Sang Pina.

AceShowbiz –Falynn Pina is now officially a mom of four. The former Bravo star and her fiance Jaylan Banks have welcomed their first child together, a daughter named Emma Sang Pina. Both mom and dad shared the news via Instagram.

Taking to her social media page on Saturday, November 27, the former “The Real Housewives of Atlanta” star revealed that she gave birth to a “perfect and healthy” baby girl on November 26. “Emma Sang Pina. She’s absolutely perfect and healthy. 11.26.21,” she wrote along with the first glimpse of the newborn infant.

In the image, the newborn’s baby tiny hand is seen holding the finger of a man, likely her father Jaylan. The first-time father himself shared a similar picture on his Instagram page and wrote in the caption, “Emma Sang Pina 11-26-2021.”

Speaking to E! News after the baby’s birth, Jaylan gushed about his fiancee. “Falynn did such an amazing job,” he said. “She’s literally Superwoman.” He added of their daughter, “Emma is beautiful and perfectly healthy.”

Emma joins her three elder brothers from Falynn’s previous relationships. Prior to getting engaged to Jaylan, the reality star was married to Simon Guobadia from 2019 until they decided to part ways in April 2021. They have no child together.

Falynn and Jaylan announced they were expecting their first child together in August. “We’re adding another little one to the crazy bunch,” Falynn said at the time, noting that Jaylan had already gotten close with her three children. “You are an amazing father figure the boys.”

Jaylan, meanwhile, said of parenthood, “I’m as ready as I can ever be. I’ve always wanted to have some type of father figure in my life, so I’m giving back to the boys what I’ve never received…I’m ready to start the new adventure with you.”

Push to change council name conflates past with the present