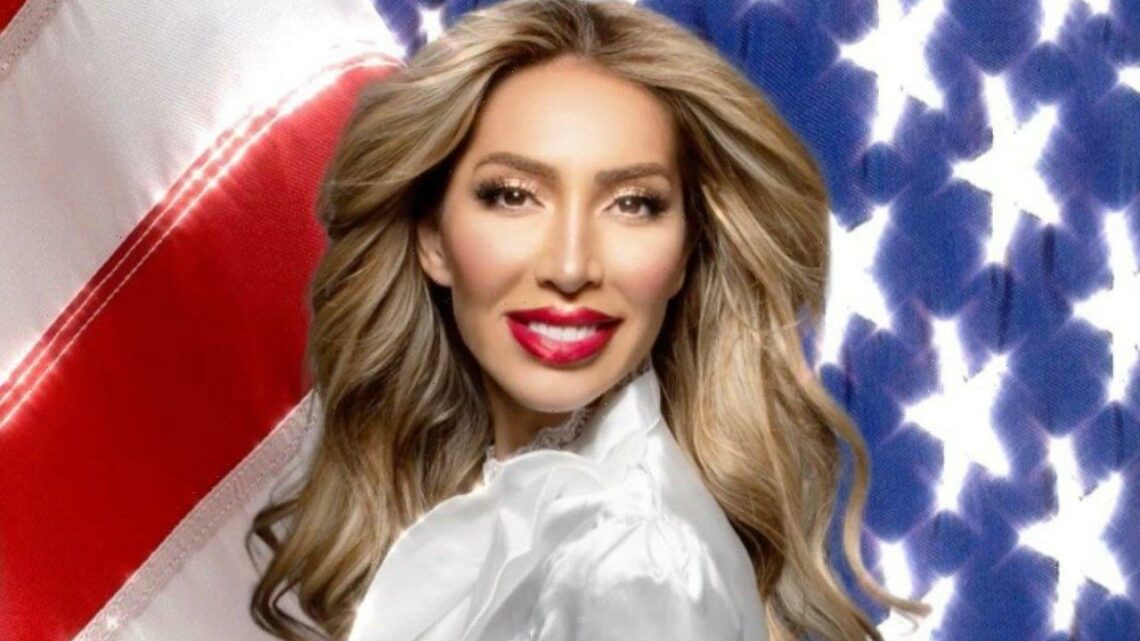 The former ‘Teen Mom’ star claims she was locked out of a zoom course and bullied by a professor to drop the course, labelling their conducts as ‘illegal and sexist.’

AceShowbiz –Farrah Abraham is waging a war with Harvard University. The reality TV star, who boasted earlier this year that she was taking Creative Writing and Literature at the Extension School, has accused the institution of educational abuse.

The “16 and Pregnant” alum trashed Harvard in her Yelp review of the university. Based on her review, it appears that her anger stemmed from her being kicked out of a zoom course and bullied by a professor to drop the course. When she contacted for explanation, she claimed that neither her professor nor Dean Robert Neugeboren returned any of her calls or emails.

“#1 discriminated to the highest level by being locked out of my zoom for a course I paid for by the teacher Patricia Bellanca and Dean Robert Neugenboren with no one answering emails,” so she wrote in her review. “These are not responsible professionals there are bulling student tactics that are illegal and sexist. This is a ivy league lawsuit, scam, fraud.”

Advising others against attending the university, she continued, “I would advise Harvard is not a safe nor credible school to attend. Educational abuse denies student education, unsafe, discriminate, slander and poor mental health and writing and center help. Their own teachers do not know how to teach online! Hypocrite, scam, illegal ivy league joke.”

“Harvard can sell their logo but not their education as they offer nothing to really produce in the real world,” so the mother of one added. Calling out the institution for allegedly making headlines out of her name by using her enrolment, she concluded in her review, “Harvard is pathetic and is educationally abusive to students.”

Farrah also posted a screenshot of a Zoom session as proof for her claim. She additionally included a screenshot of an email from a professor, which read, “I urge you to drop this course now, while it’s still easy to make a change in your schedule, and instead enroll in Expo S-15 (which would give you additional practice with reading and writing at the college level), or in Expo S-5 (which would help you develop your writing skills on the sentence level.)”

In the caption of the picture, she wrote, “Discrimination of highest level, Harvard teachers and Dean grade students on attendance so they block student’s attendance.”

Of her claim that she has been racially discriminated during her study, Farrah explained she was the “most person of color” in the class. She went on telling TMZ that she plans to file a lawsuit against the school for what she calls “abusive” treatment.

Some Internet users, however, sided with Harvard. “She can’t even spell ‘paid’ right…,” one person mocked Farrah after learning of her complaint to the Ivy League school. Another wrote, “Looking at her response, that professor is absolutely right. Spelling and grammatical errors aside, she is so self-entitled, I don’t think any teacher would even want her.”

A third commenter believed Farrah didn’t completely understand the course requirement. “Is anyone honestly surprised by this? Other than Farrah?” the said person wrote. “Any college student knows that there are some classes that you can’t participate fully in due to the fact that you haven’t successfully completed a prerequisite course.”

The person further explained, “It’s not fair to your fellow students and professors. If you refuse to complete prerequisites (which are building blocks to more difficult classes), any college student knows that you will be graded accordingly. You are basically setting yourself up for failure.”

Horoscopes: Russell Grant shares your weekly horoscope – what’s in store for you?