Linda Nolan gives an update on her cancer diagnosis

Linda Nolan has compared her stint in the Celebrity Big Brother house to a “witness protection scheme” or joining the FBI. The 63-year-old famously starred on the show in 2014, and has lifted the lid on the high-security process.

The Nolans star wrote in her brand new Express.co.uk column that she was “massively flattered” when she was asked to go on the show.

It was just months since her beloved sister Bernie had died from breast cancer, and she admitted “life felt emptier than ever”.

Not only that, Linda was experiencing financial difficulties, all of which could be solved by the hefty Channel 5 fee.

“I wasn’t daft enough to think it would be easy. I was petrified knowing the public can really take against a contestant for no good reason at all,” she wrote. 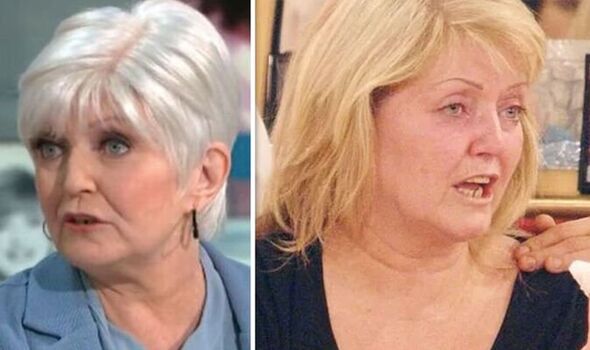 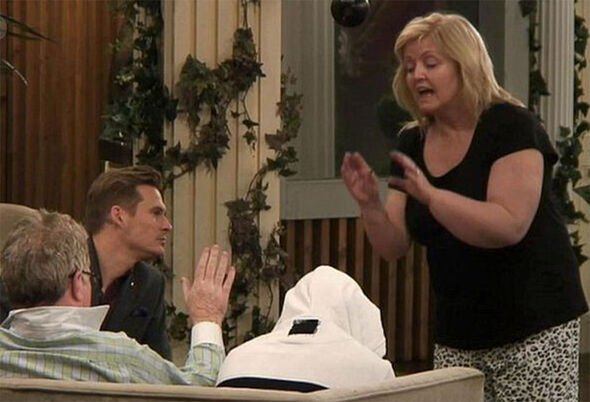 Looking through her contact, her anxiety intensified when she saw a “litany of rules and regulations” including the fact that Big Brother had the right to change any rule at any time.

Bracing herself and thinking of the money, Linda signed up and was given the code name “lamb chop” to prevent her identity being leaked to the public ahead of the opening night.

“The following morning I was all set to be whisked to the ‘holding hotel’ on the outskirts of north London where they keep all the contestants locked away from the outside world before entering the house,” penned Linda.

“It’s vital that news doesn’t leak out early about who the contestants are; it is absolutely top secret.” 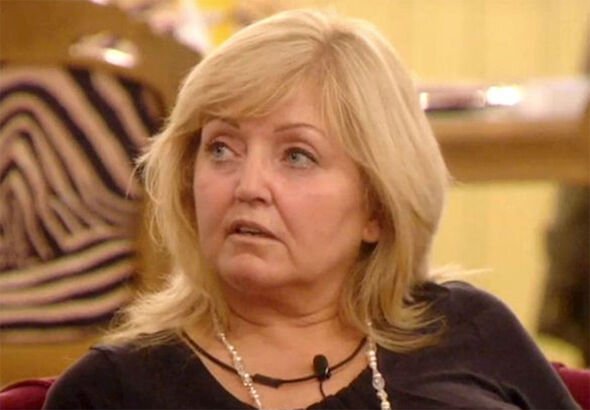 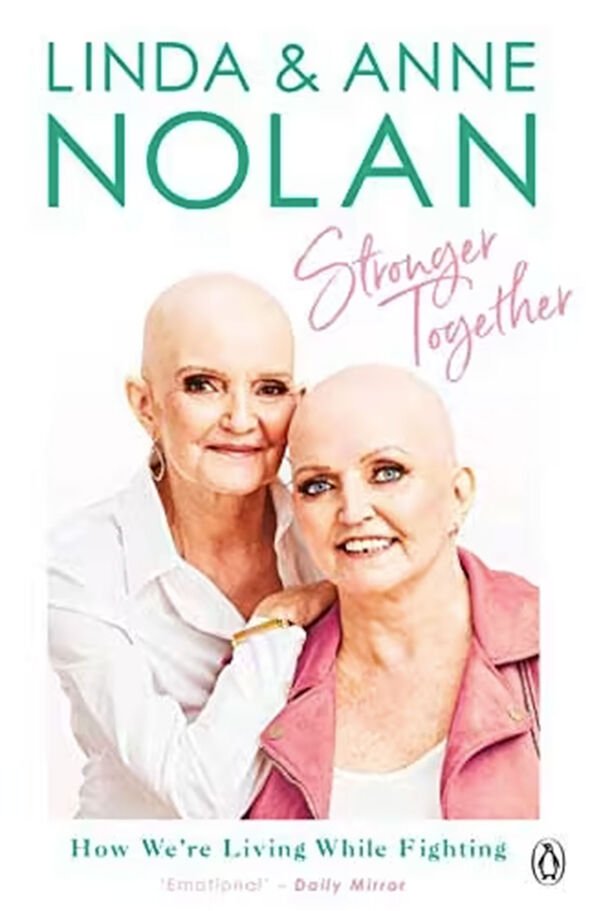 After checking none of her clothes had any visible brand names on, and that she didn’t have any banned items in her luggage, Linda was finally allowed to enter the house.

She will be telling all about her experience in the house, and the celebrity panic attacks and meltdowns that didn’t get aired, in her column next week – which may include her explosive row with Jim Davidson.

It’s been a difficult few months for Linda, who is currently battling incurable secondary breast cancer which has forced her to pull out of work events.

She was first diagnosed with breast cancer in 2006, and underwent a single mastectomy as part of her treatment.

The star was initially given an all-clear from doctors in 2011.

In 2017, however, Linda fell on her hip and was taken to hospital, where doctors discovered a form of secondary breast cancer on her liver.

She began undergoing regular radiotherapy treatment to make sure that the cancer would not spread.

The Irish beauty has said that she would reject chemotherapy if the cancer was found to be terminal, after seeing how her sister Bernie suffered due to side-effects from the treatment.

In March 2020, Linda was told that the cancer had spread to her liver, and has been updating her fans on her battle ever since.

“So, I’m having a kind of palliative treatment. I’m having chemo once a week.”

Another of her sisters, 71-year-old Anne, has also been fighting breast cancer, and is expected to make a full recovery after surgery and radiotherapy.