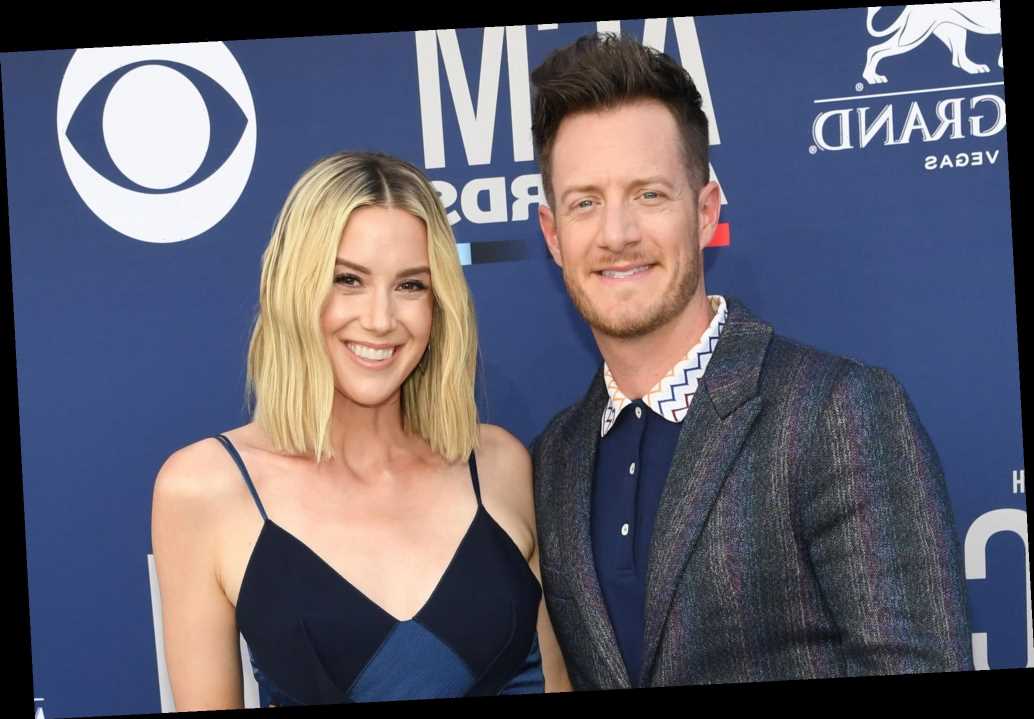 The musician, 33, and his wife, 32, revealed the news with sweet photos of their children, Olivia Rose, 2, and Luca Reed, 6 months.

“Little brother, mommy and daddy are having another!” We were as surprised as Liv was and as speechless as Luca. #3under2

“We were as surprised as Liv was and as speechless as Luca. #3under3,” Tyler captioned a series of photos.

Tyler and Hayley — who tied the knot in 2015 — had a gender reveal when they were expecting Olivia, and believed she was a boy at the time.

“After thinking we are having a boy for the last few months, turns out the blood test was wrong and we’re actually having a little girl,” Tyler shared on Instagram at the time. “So many emotions but really really excited about this next chapter even if God does like throwing us a curve ball every now and then. Just keeping us on our toes.”

They revealed Luca’s gender on “The Ellen DeGeneres Show.”

Here Are Some Of The Best Super Tuesday Tweets

Has Kate Middleton Ever Had This Much Fun?
Recent Posts