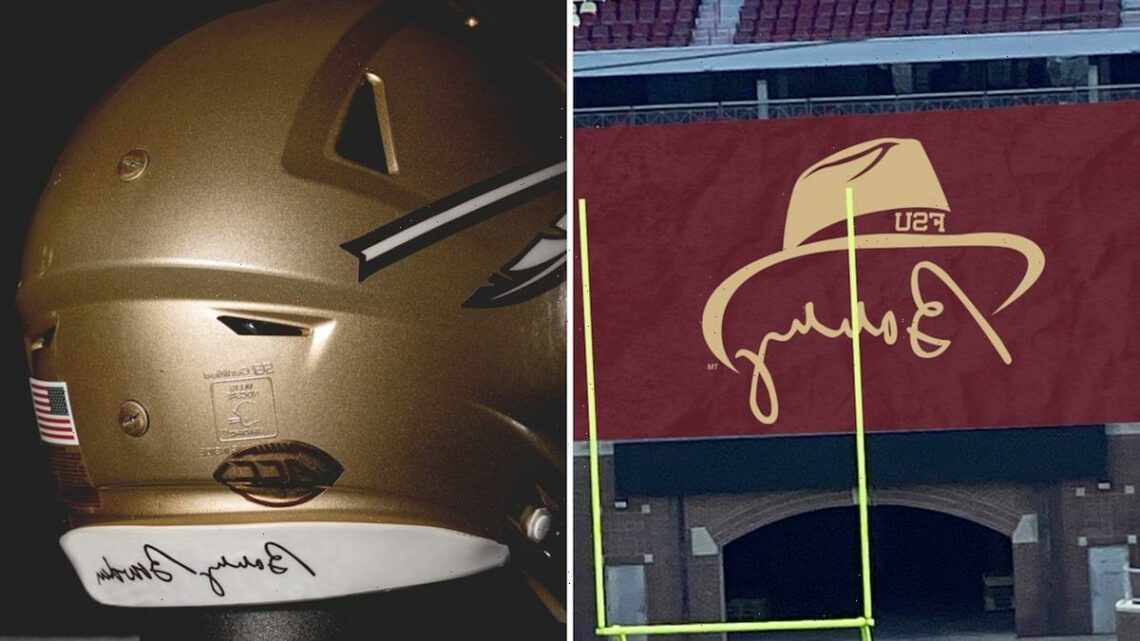 Bobby Bowden is gone — but FSU is making sure he’s never forgotten, honoring the legendary football coach with a helmet sticker, field logos and much more this season.

The Seminoles announced the tributes Wednesday … revealing Bowden’s signature will be on the back of every player’s helmet, while a patch will adorn the sleeve of every coach’s shirt.

The team also said it will paint Bowden logos on its field … and hang a Bowden banner in its stadium’s south end zone. 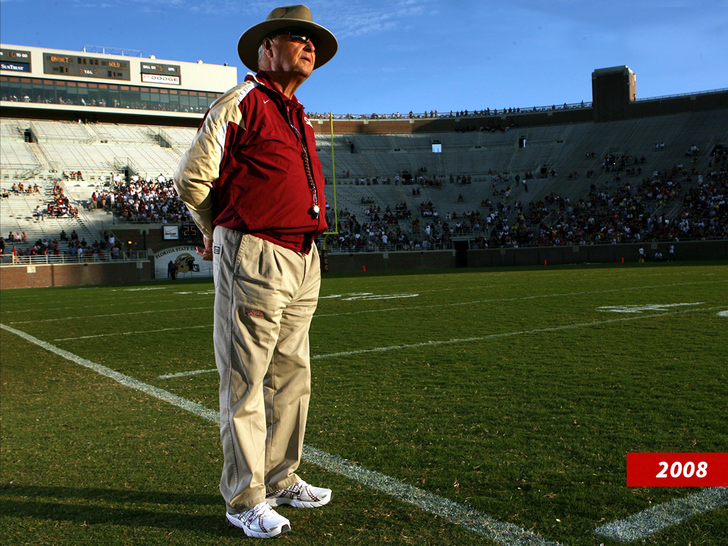 The Noles explained the logo is a combo of the hat Bowden famously wore during his coaching career coupled with a “Bobby” signature.

As we previously reported, Bowden — one of the greatest college football coaches ever — died after a battle with pancreatic cancer last month. He was 91 years old.

Bobby was such a big deal at the school and across the state, he received a public tribute days after his death … with a Lie In Honor at the Florida State Capitol.

Bowden earned more than 350 victories during his coaching career … and won the 1993 and 1999 National Championships.

The Noles, meanwhile, kick off their season on Sunday against Notre Dame in Tallahassee.

Connie Walker on the Fight For Justice For Indigenous Women: "There Is So Much Work to Do"