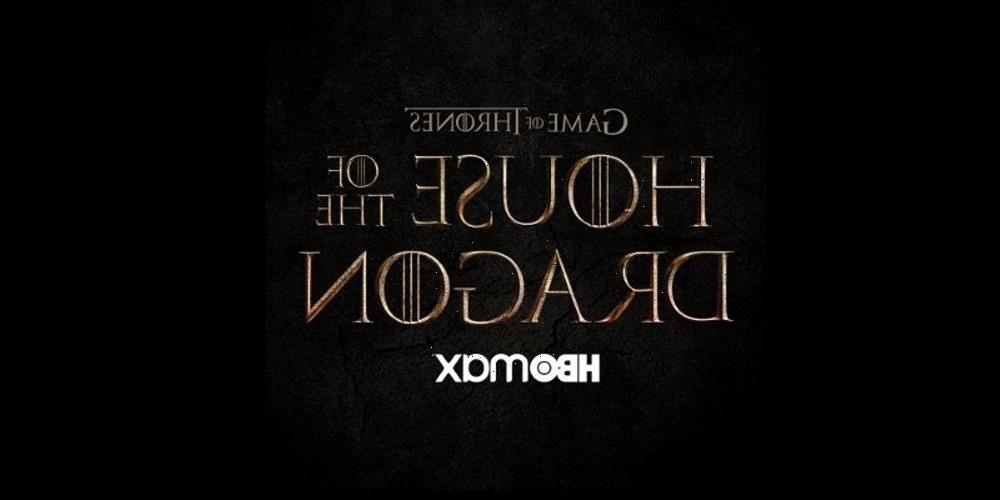 House of the Dragon is officially in production, HBO has announced!

The Game of Thrones prequel – from George R.R. Martin, Ryan Condal and Miguel Sapochnik = has been officially announced and will debut sometime next year.

What We Know About Tyrese Gibson’s New Girlfriend, Zelie Timothy