Home » Celebrities » Gary Goldsmith: ‘When the Queen steps down, things need to pass to William & Kate’ 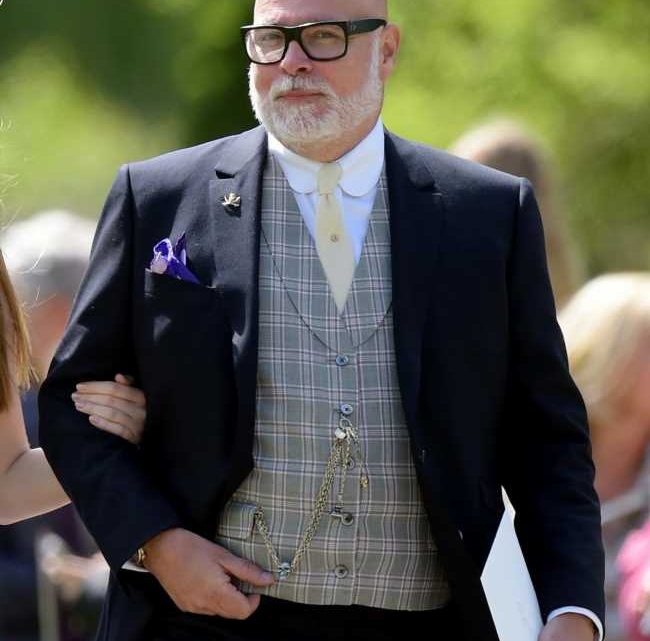 Gary Goldsmith: ‘When the Queen steps down, things need to pass to William & Kate’ 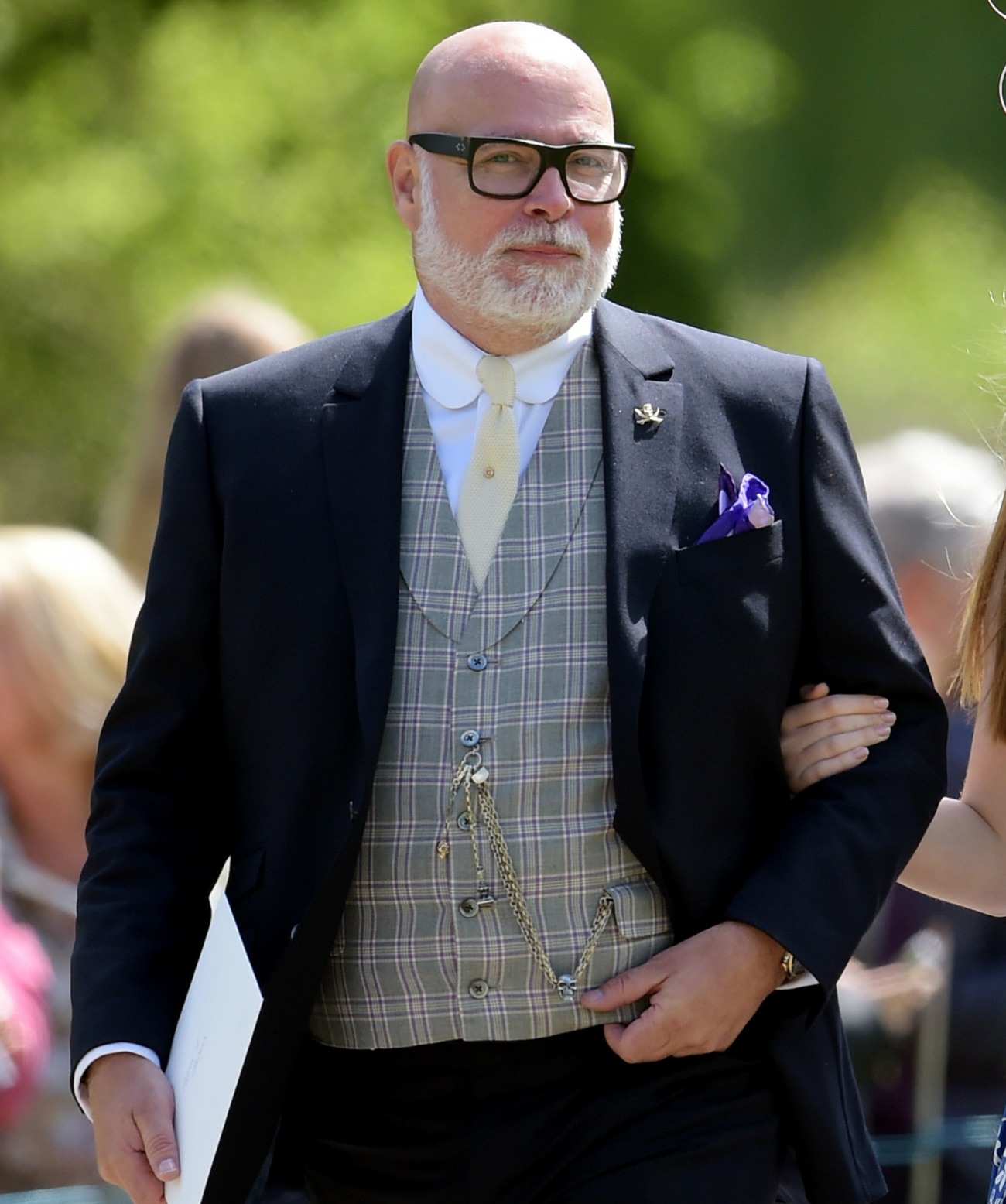 What on God’s green earth is going on over at Middleton Manor? Something has scared the bejesus out of Carole Middleton, and the Middleton media operation has been churning out these increasingly bizarre, overwhelmingly sugary interviews and “commentary” pieces. Enter Gary Goldsmith, Carole Middleton’s younger brother and Kate’s shady uncle. Uncle Gary has been getting bolder and bolder over the past year, giving two massively unhinged interviews to the Daily Mail (the Middletons’ favorite media outlet). Dodgy Uncle Gary called Harry and Meghan “attention-craving Muppets” last year, and then back in March, he practically gave the official Middleton statement on the Sussexes’ Oprah interview. He called Meghan a liar and made Kate sound like the second coming. Well, dodgy Uncle Gary has spoken again to the Mail and I can’t believe Carole does not realize how bad this makes the Middleton family look. Some highlights:

A decade of keen: ‘The ten years have been incredible for her. She’s taken to that job — and it is a job, her success comes from the fact she recognised that — like a duck to water, and emerged as the best thing that could have happened to the Royal Family. She’s their biggest asset at the moment. She was a breath of fresh air then and she hasn’t put a foot wrong since! When you look at what happened with Meghan, you realise how easy it is to marry into that family and get it completely wrong.’ He gives a little laugh as he refers to ‘our Kate’ (by contrast, the Duchess of Sussex and her husband are ‘those muppets’).

On Kate’s keen behavior at the funeral: ‘She doesn’t just look the part, she’s living the part. She acts like you’d want a royal to behave. She has that poise of the public servant, yet she also has the common touch — or the Diana touch, as I think of it. It’s a difficult balance, being someone people can identify with but also look up to, but she’s got it. I think she’s the Queen’s protégée’.

He thinks the Queen looked suddenly and shockingly frail at Philip’s funeral. Understandable in the circumstances, of course, but with questions about the future of the monarchy swirling, he has an interesting but controversial take. ‘Obviously, I’m a massive fan of the Queen and it’s amazing that her reign has been the longest in history, but wouldn’t it be great if William and Kate had the opportunity to have perhaps an even longer reign? We are in an era of change for the Royal Family. It has been a bit of a rollercoaster, and if Her Majesty was to step aside, it’s my opinion William and Kate would give the whole country stability.’

What about Charles & Camilla? ‘Well, I personally didn’t think it was right the Queen was back at work. That was such a burdensome thing for anyone, never mind someone of her age. I think she should take some time out. Well if there was a good time to step down, maybe it is now. I think Prince Charles is a credit to the nation and I’m sure he would do a great job as King. And I have a huge amount of time for Camilla… But — and I don’t think I’m alone in thinking this — I think that when the Queen steps down, things need to pass to William and Kate. To give you a football analogy, they are ready to have their foot on the ball. Charles would do a good job, of course, but in terms of freshening things up it would be better with William and Kate. With them the monarchy would thrive, rather than just survive. Charles could be found another amazing role.’

On the Duchess of Sussex: ‘There isn’t any self-interest about Kate’s work. I wish I could say the same about Meghan,’ says Gary. He adds that he was ‘livid’ when he watched the Oprah interview, in which the Duchess of Sussex claimed it was Catherine who made her cry in a row over bridesmaid dresses.

On Harry: ‘I was angry at them over there [in California] slagging off our Royal Family. There was no reason for them to betray the family trust in the way they did. But seeing him at the funeral, I was just sad. He looked lost. I feel quite emotional even talking about it, but we’ve all been thinking about mental health, and here we are, watching someone crumbling in front of us. It’s not right.’ He talks of the ‘happy days’ when William, Harry and Kate had formed a sort of public trio. ‘Look at how happy they were. You can’t fake that. Kate adored him and everyone only wanted him to be happy. When Meghan came along it should have been more fun. Kate would have been welcoming to her, because she would have wanted Harry to be happy. If Harry is happy, everyone is happy. But at the end it became about Meghan. It’s all about Meghan. I was disappointed. I thought she was given quite a hard time from the Press, but perhaps the Press got it right quicker than we did.’

The more these people talk, the more I feel like Harry and Meghan were so lucky to be able to get out alive. The obsession with them is really dangerous and unsettling, and there are so many moments where it feels like people are implicitly threatening Meghan’s life and existence. They’re so mad at her for… existing, for being the woman Harry married. It’s disgusting the way they speak about her. And Kate should be disgusted and embarrassed to hear her uncle speak this way about her and about Meghan and Harry, not to mention the Queen, Charles and Camilla. I keep thinking that surely, at some point, Charles has to step in and shut down the Middletons in some big way? Because it really can’t go on like this. It’s painful. 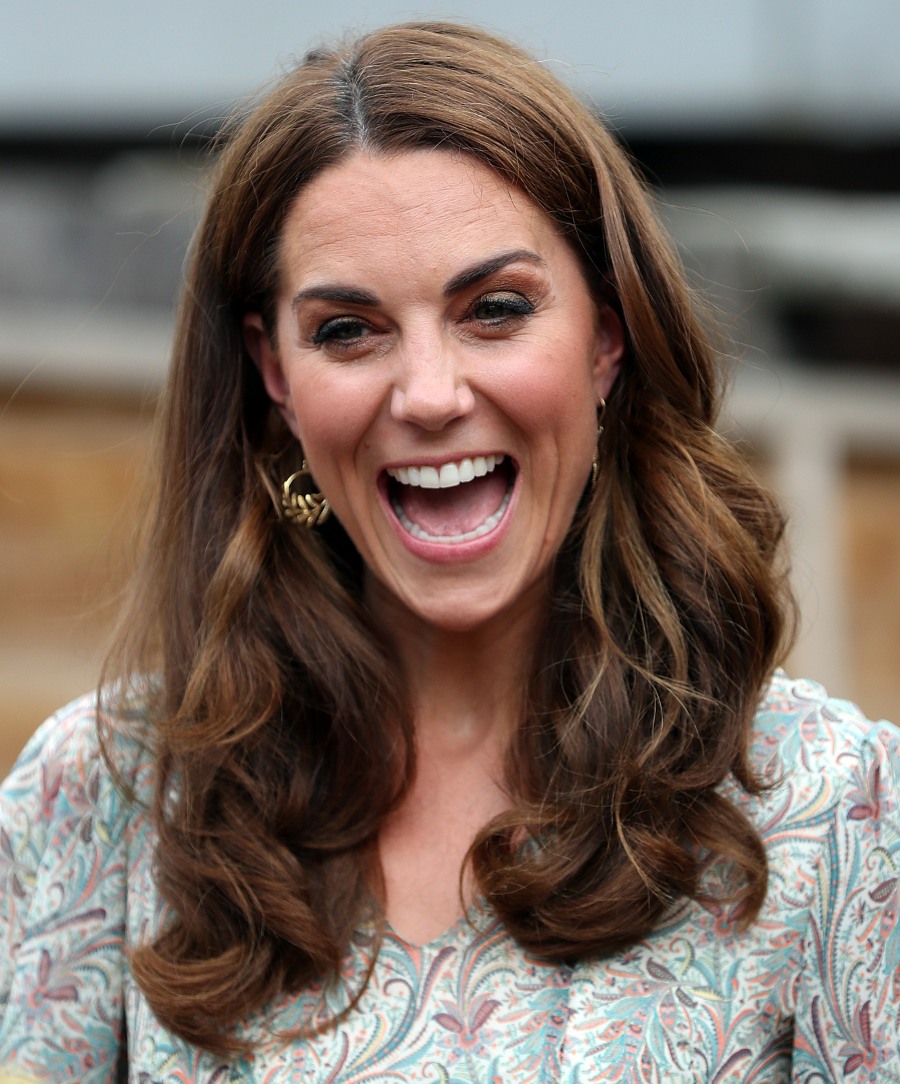 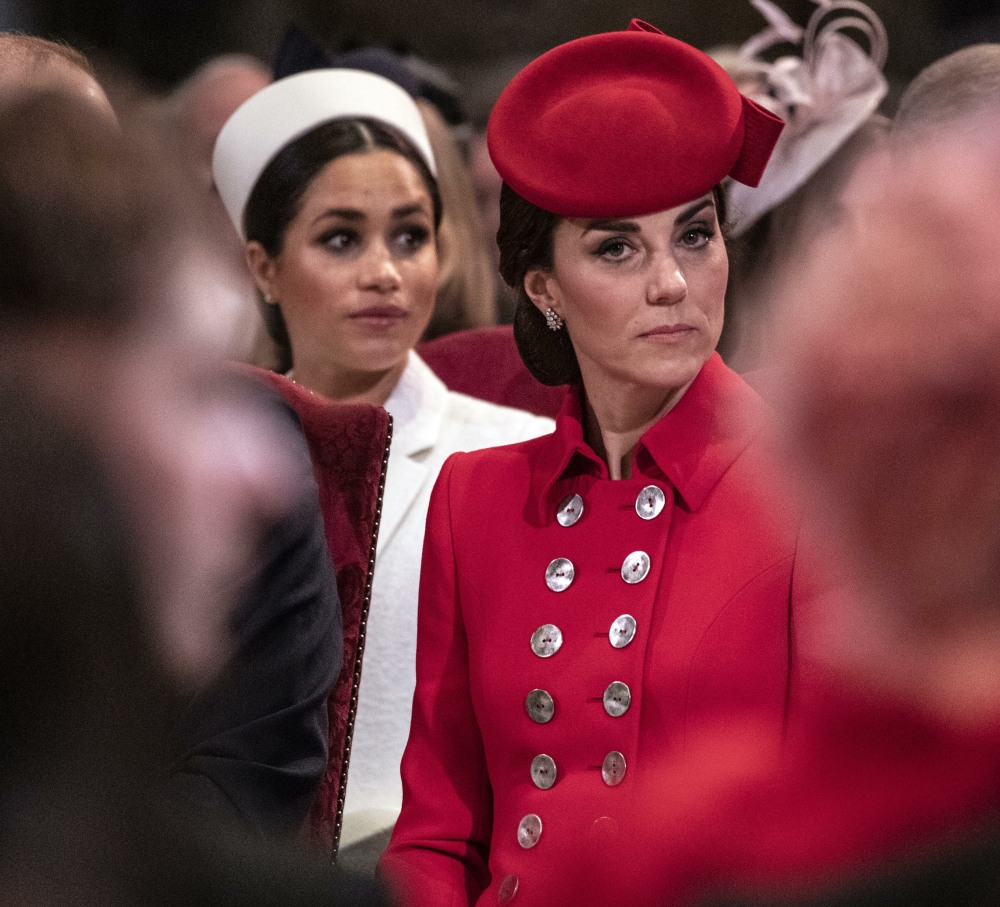