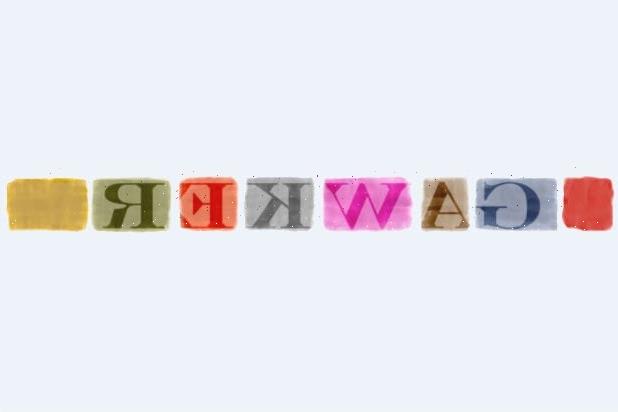 Gawker Is Set for Relaunch at Bustle Media Group — Again

Bustle Digital Group is gearing up to relaunch Gawker. Again. On Monday, the company confirmed that former Gawker writer Leah Finnegan has been hired as editor in chief to oversee the new version of the site, which became a popular destination for media news, gossip and snarky commentary in the early 2000s.

Finnegan, who was the executive editor at BDG’s Outline until its sudden shuttering in April 2020, confirmed the news on Twitter Sunday night, writing simply that “the rumors are true.”

A representative for BDG, which acquired Gawker in 2018, declined to say when the site might relaunch.

Gawker Media was forced into bankruptcy in 2016 after losing a Florida lawsuit brought by ex-pro wrestler Terry Bollea (a.k.a. Hulk Hogan) and his billionaire backer Peter Thiel. Bustle Media chief Bryan Goldberg purchased Gawker for $1.35 million in a bankruptcy court auction in July 2018.

BDG’s initial attempt to resurrect the site was put on hold indefinitely in July 2019 and all staffers were laid off.

The company declined to give many details at the time, but in a statement provided to TheWrap, a spokesperson said: “We can confirm that we are postponing the Gawker launch. For now, we are focusing company resources and efforts on our most recent acquisitions, Mic, The Outline, Nylon and Inverse.”

That decision followed months of behind-the-scenes turmoil at the new version of Gawker. In January 2019, Maya Kosoff and Anna Breslaw, the site’s only two full-time writers, quit over concerns about editorial director Carson Griffith, who they said made offensive jokes and racist comments in the workplace.

Soon after, the company pushed back its planned “early 2019” relaunch to later in the year, but in June, Gawker editor Ben Barna quit and returned to his job at Interview, just five months after being hired.