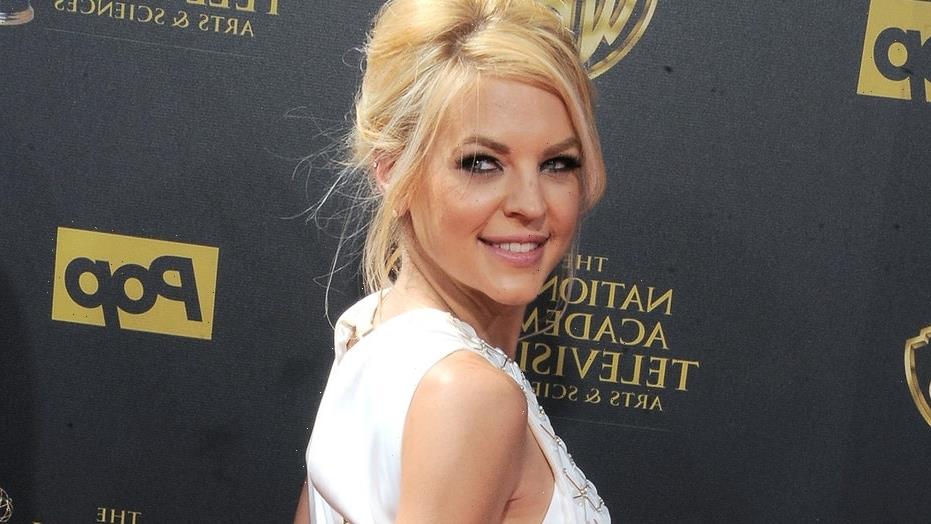 The “General Hospital” actress took to her Instagram on Friday, showing herself in a neck brace during a ride home with her friend Emme Rylan, who is also an actress.

“So, [I’ve] not really spoken about this much or at all actually. Less than 48 hours ago I had brain surgery hence the neck brace. It was on the lower portion of my brain. Emme is taking care of me until I get to my at-home nurse. It’s been an interesting last couple of days,” Storms, 37, announced in an Instagram Story.

“Sorry for the shock you guys,” she wrote over the video.

The actress said the surgery was to remove a noncancerous cyst. 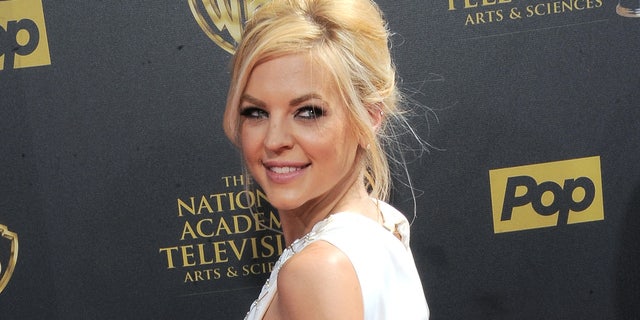 “What they had to drain and remove was not cancer. I want to clarify that right now before the Internet goes crazy wild with rumors about this,” she continued. “I had a very large cyst that had split into two and the doctors said it was so full the pressure was very noticeable when they opened up my skull. That sounds so weird. So I will be on the mend for the next several weeks but I will be back at work once this is over with.”

Storms appeared to be in good spirits as she and Rylan joked that she is still a big fan of knitting and plans to knit things during her recovery.

“Let’s see if I can speak a foreign language now. Maybe I can learn things,” Storms added.

She also stressed that Rylan, who was in the driver’s seat, was not driving her home immediately after surgery.

“I had the surgery a couple days ago, so yes, I was in the hospital for a few days. We’re not taking me home right after brain surgery,” the “Zenon” star continued.

The Disney Channel alum added that she feels “like s–t.”

“Pardon my language but I feel like I’ve earned it today,” she laughed before thanking Rylan for “taking care of me.”

Storms is known for playing the role of Maxie Jones on “General Hospital.” She also formerly starred in “Days of Our Lives” as Belle Black and has appeared in numerous Disney original movies, including the “Zenon” films and voiced a role on several episodes of “Kim Possible.”