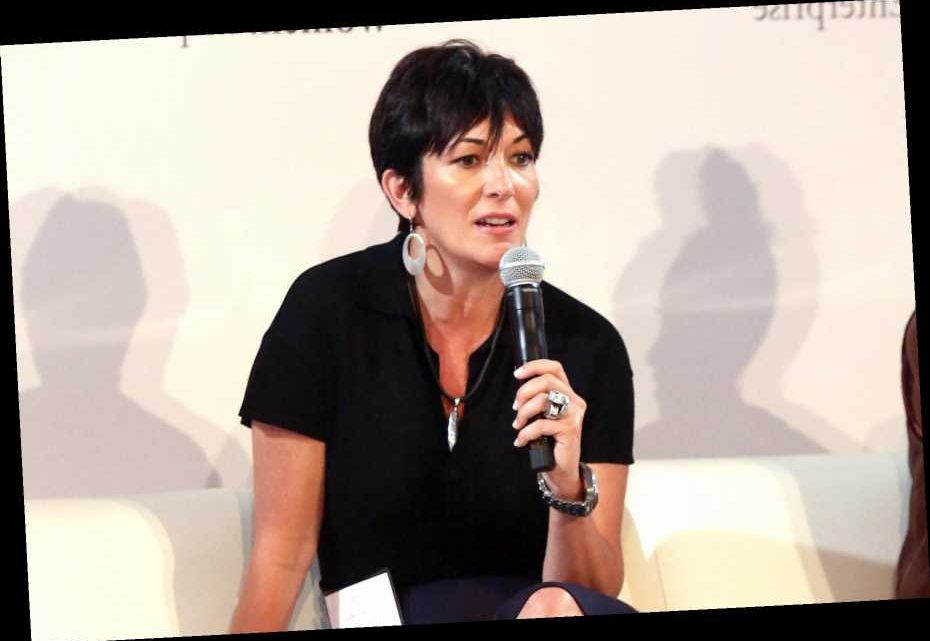 The indictment identifies a new accuser, referred to as “minor victim-4,” whom Maxwell allegedly met when the girl was around 14 years old. The documents claim “minor victim-4” was “recruited to provide Epstein with sexualized massages” that he or associates (including Maxwell) paid for. The massages allegedly took place between 2001 and 2004 at Epstein’s Palm Beach residence.

Maxwell allegedly “groomed” “minor victim-4” in multiple ways, including seeking to “normalize inappropriate and abusive conduct by, among other things, discussing sexual topics in front of minor victim-4 and being present when minor victim-4 was nude in the massage room of the Palm Beach residence.”

Ghislaine Maxwell Will Never Tell Us Anything

“Minor victim-4” allegedly gave Epstein nude massages and “engaged in multiple sex acts” with him. During the 2001-2004 time frame, Epstein’s staff, including Maxwell, sent gifts to her Florida home, court documents allege. Maxwell and Epstein are accused of encouraging her to recruit other young girls to provide similar massages. In response, the indictment says, the girl and others she recruited were paid hundreds of dollars in cash.

Maxwell, who is being held at Brooklyn’s Metropolitan Detention Center, pleaded not guilty to the original charges and has repeatedly denied all the allegations levied against her. She has been jailed since her 2020 arrest and is awaiting a trial for July.