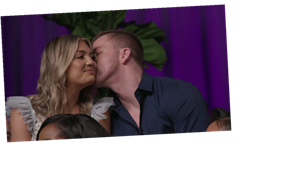 Caution: Spoilers ahead. The Love Is Blind reunion aired on March 5 and Giannina and Damian’s body language was showing a total shift in their relationship since that mega awkward wedding episode. ICYMI: The show wrapped up on a pretty horrific note for Giannina and Damian when Damian said "I don’t" on the altar and Giannina responded by running out of their ceremony. Since then, it seems as though they’ve come a long way.

When examining their body language on their wedding day, even before Damian actually said "I don’t," Traci Brown, body language expert and author of Persuasion Point: Body Language and Speech for Influence told Elite Daily Damian was displaying the "worst groom look ever" with his eyebrows pointed down and lips pursed, signifying "plain anger." Even though she said "I do," Giannina’s wedding day body language wasn’t much better. It seems as though she knew Damian was going to somehow screw her over because Traci noted she was literally rolling her eyes in disbelief.

Now, Brown looks into their body language during the reunion episode shot over a year after their would-be wedding date. "Wow, this is a dramatic turnaround for them," Brown says after initially examining screenshots of them from the reunion. "I’m surprised they got back together after what we saw at the altar." Yep, that’s right. Not only did they confirm news of their reconciliation with their words, but their body language alone makes it obvious they’re back together. 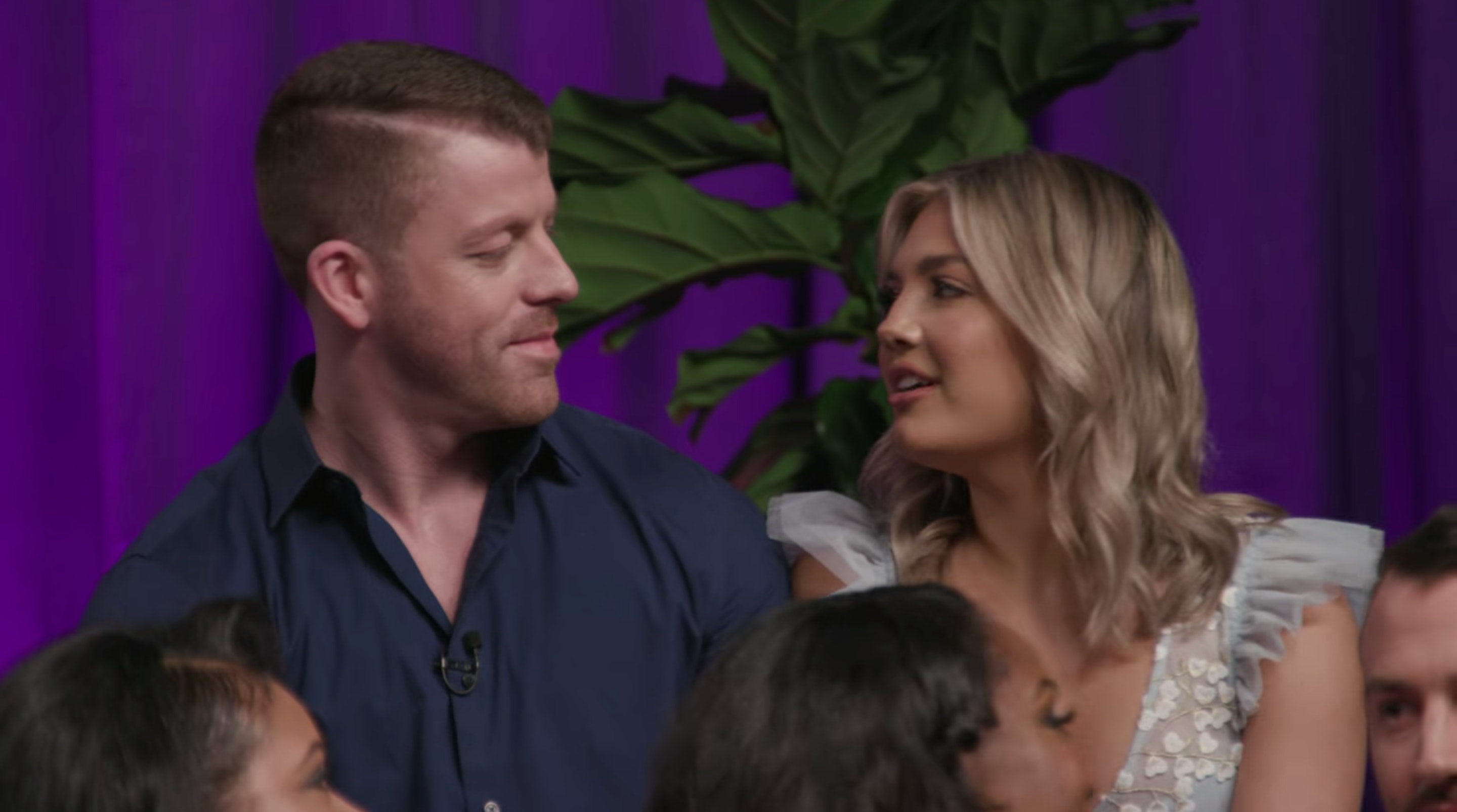 You know that feeling where you can just be with someone? That seems to be what Damian and Giannina have going on here. "They’re pleasant here, not ecstatic," says Brown. "But they are looking at each other in the eye from close range which shows some intimacy. And they’re sitting really closely as well. So things are looking up!" 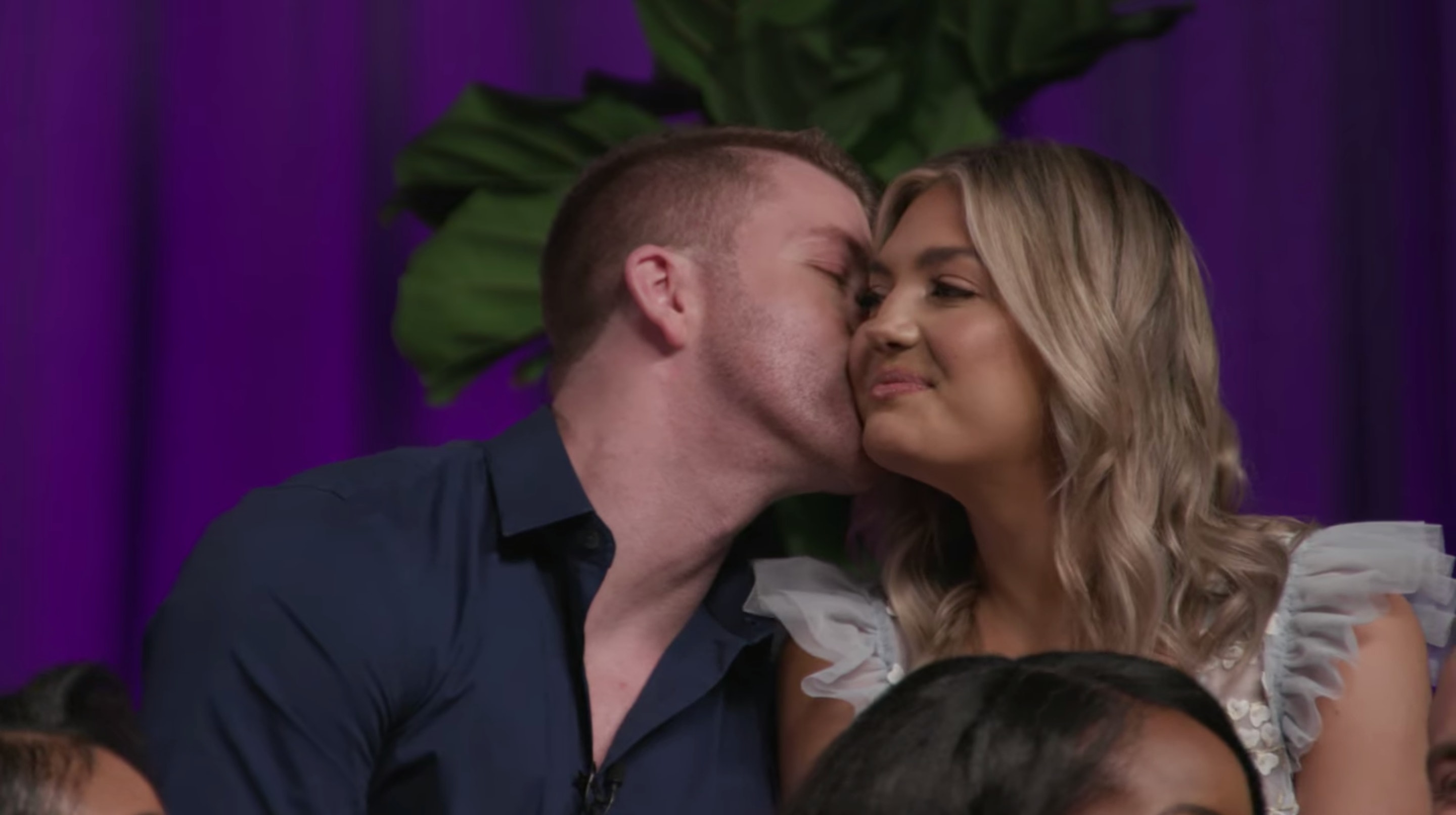 At first glance, this seems like a cute moment. But there’s definitely some disconnect in this one, according to Brown. "This seems like a sweet kiss but she is pursing her lips together some which could be anger or even disgust, so she may not be all the way into what’s going on here," says Brown. 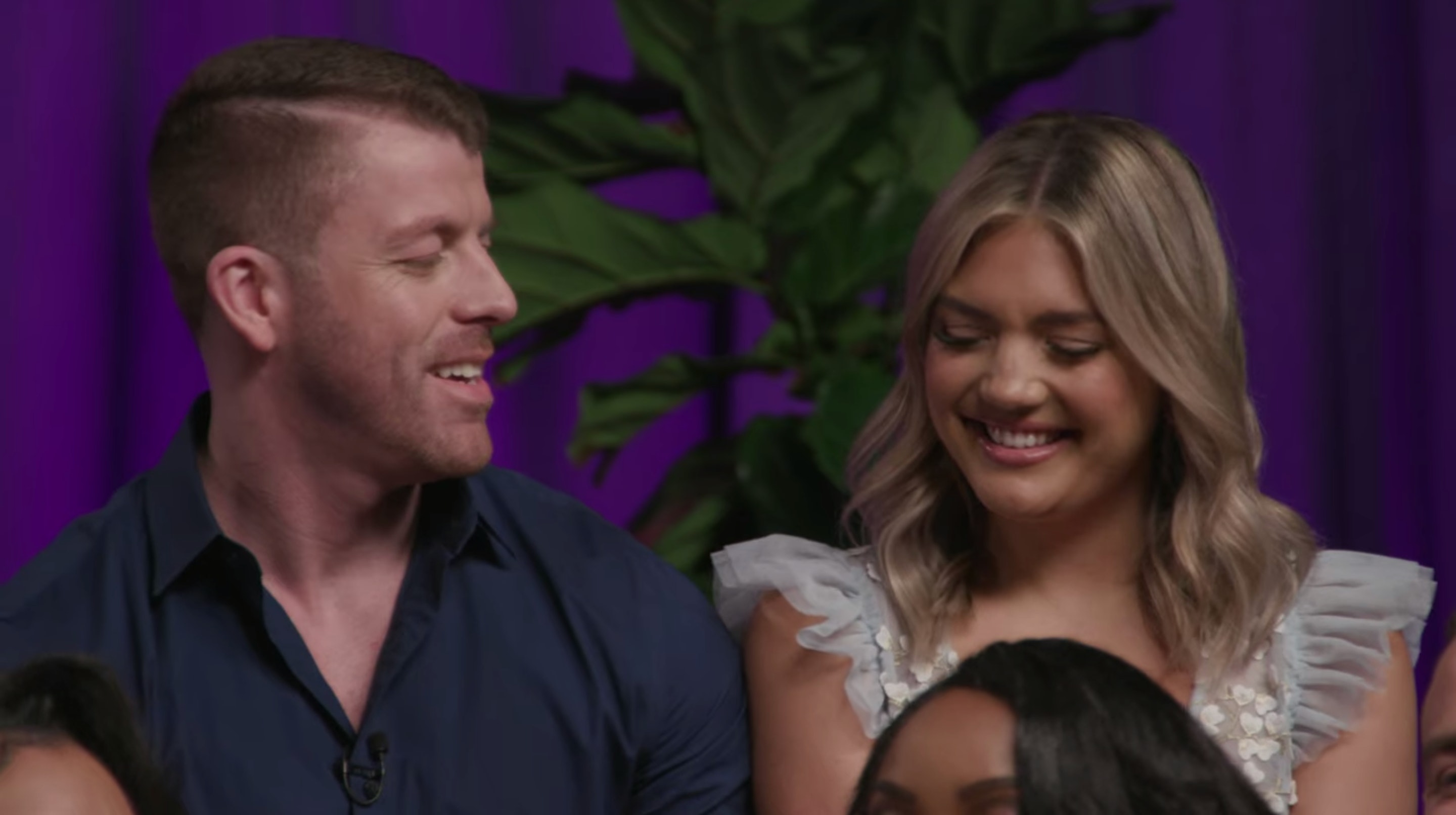 "They’re enjoying a laugh and great couples do share energy," says Brown. Unfortunately, there’s still a bit of that disconnect. "He’s looking for more connection than she is here, going for eye contact as she looks away," Brown explains. 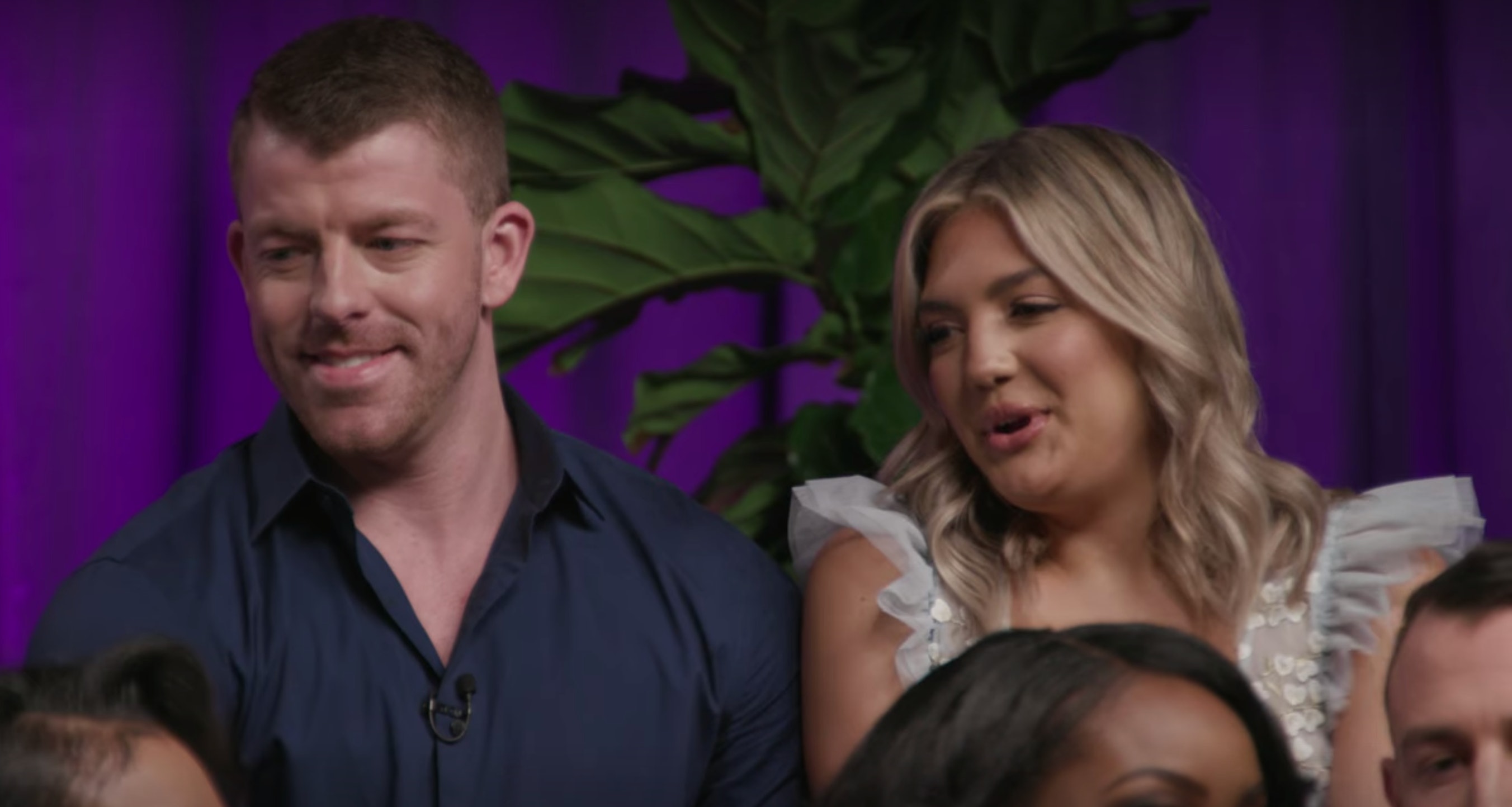 "Finally we get a real smile out of him," says Brown of this moment, adding that Giannina’s "enjoying the laugh, too."

After examining the photos in full, Brown says it’s a "flip of a coin" whether or not these two will last based on their body language. I guess all there’s left to do is hang tight and see what happens next.

Tan France keeps getting mistaken for Taika Waititi, just goes with it