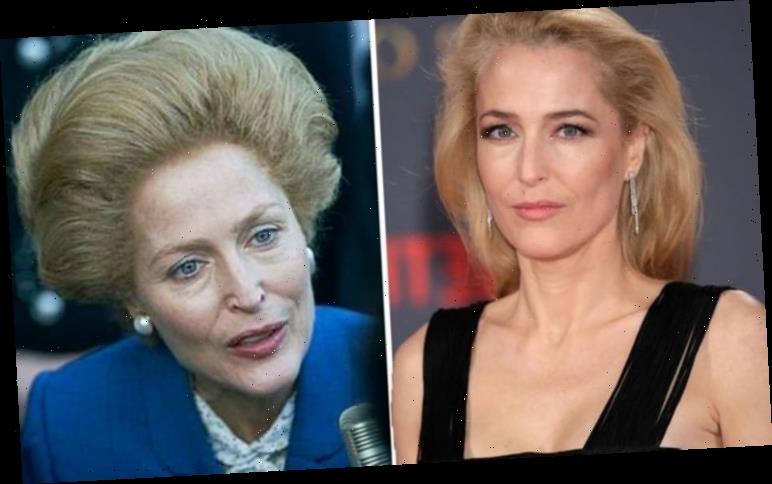 Gillian Anderson: The Crown star speaks out on quitting Hollywood ‘Really hated it’

Gillian Anderson, who is best known for her role as FBI special agent Dana Scully in The X-Files, has opened up about the real reason she quit Hollywood at the height of her fame. The actress, who has been praised for her portrayal as Margaret Thatcher in the Netflix series of The Crown, admitted she “hated” parts of the Hollywood industry.

The 52-year-old actress has now reflected on her decision to leave Hollywood and move to London at the height of her fame.

Gillian, who spent years living in England as a child, explained that she “always missed the UK and always knew she was going to end up back here”.

The Emmy-winner was born in Chicago, and her family later relocated to Puerto Rico for 15 months and then London before moving permanently to the United States aged 11.

She later returned to London in 2002, shortly after the end of The X-Files. 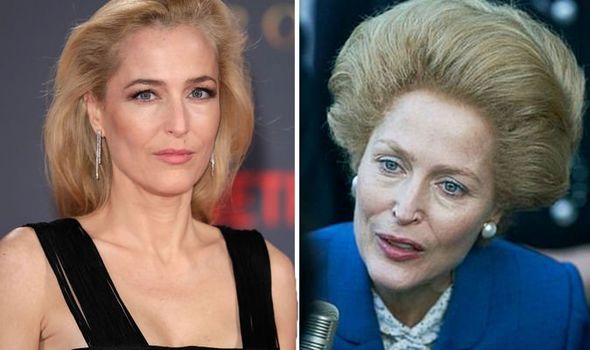 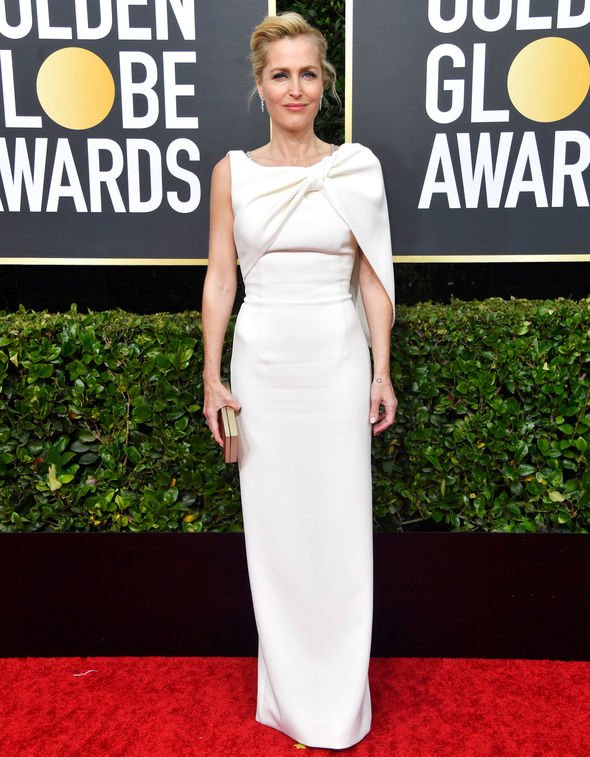 “A lot of people didn’t understand when I moved to London after the success of The X-Files and asked why I would disappear from Hollywood,” Gillian explained.

“I always missed the UK and always knew I was going to end up back here,” she continued.

“But back then, part of that decision was also that I had a complicated relationship with becoming so famous so young and seeing the worst part of what the industry can be.”

Gillian added: “I really hated it and wanted to get away.” 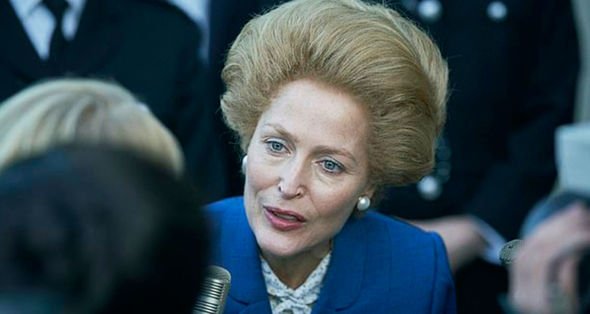 The actress explained that now she is older, she is able to put everything into perspective.

“The rewards that I’ve been blessed with for following my instincts are many, and I never got to the point of even considering moving back to America,” Gillian commented to Australia’s TV Week.

Meanwhile, Gillian is being praised for her portrayal of former British Prime Minister Margaret Thatcher in Netflix series The Crown.

She is being tipped for a win at the 2021 Emmy Awards, with many critics pointing to her eerily perfect performance as Thatcher, complete with her famous drawl. 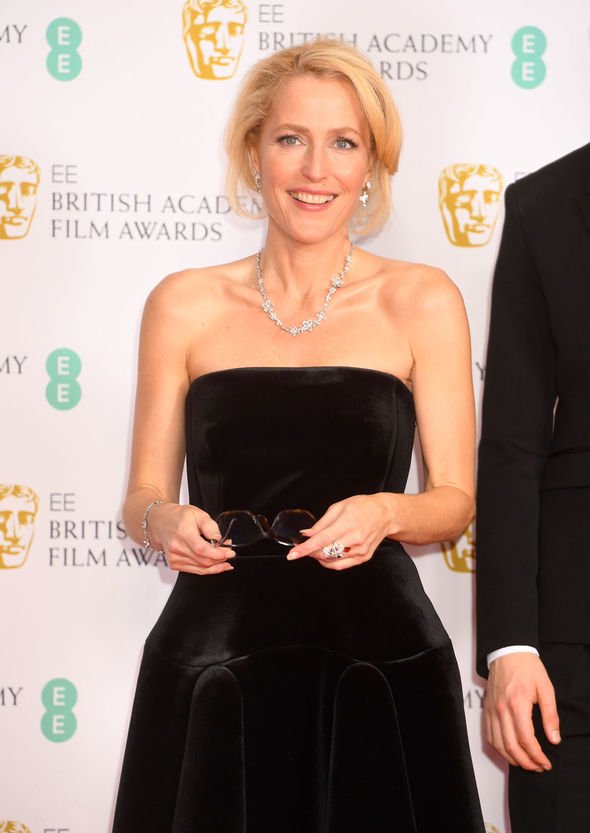 The Crown’s fourth series focuses on Thatcher’s rise to power and highlights her dramatic social reforms of the 1980s.

The series also sees the debut of actress Emma Corrin as Princess Diana, depicting her romance and eventual marriage to Prince Charles and how their relationship came to a turbulent end.

Gillian revealed that she had help from two vocal coaches and rehearsed in “dark and abandoned rooms” in a bid to channel the late politician.

She admitted that getting into costume also helped her play the stateswoman, saying: “Never in my life would I wear the shoes she wore.

“But walking in the way I learned to walk as her, and in those shoes, just helped so much.”

Thatcher was a part of the Conservative government and led the country from 1979 to 1990.

Gillian has been nominated for three Olivier Awards for her work on the London stage, and has drawn raves for her work in Netflix’s Sex Education and the limited series Bleak House and Any Human Heart.

The Crown is currently streaming on Netflix. 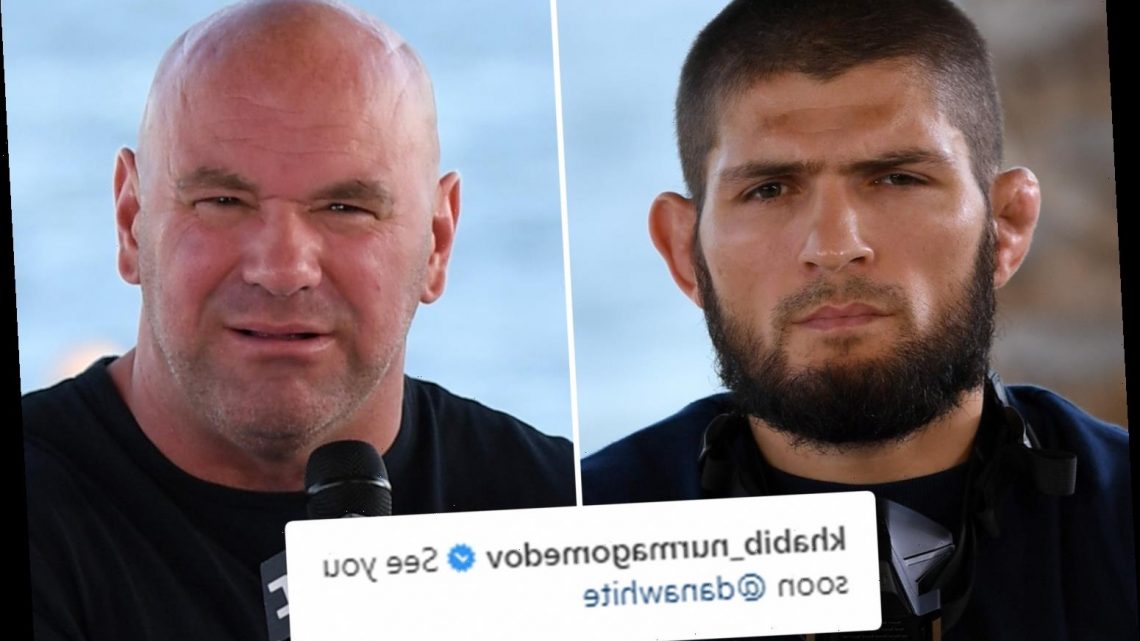 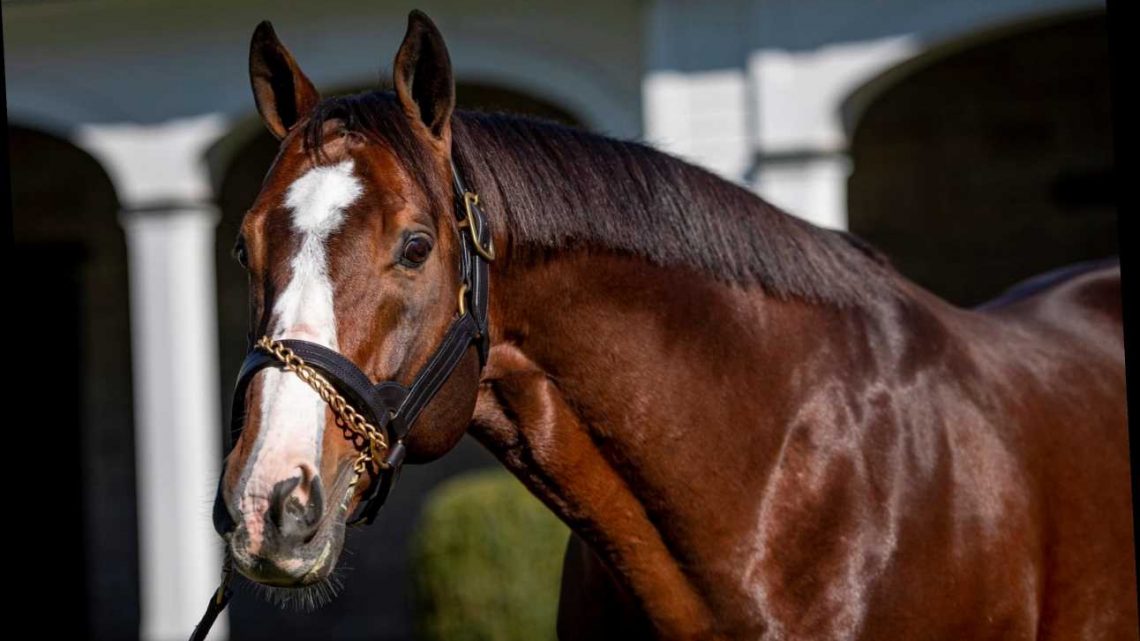 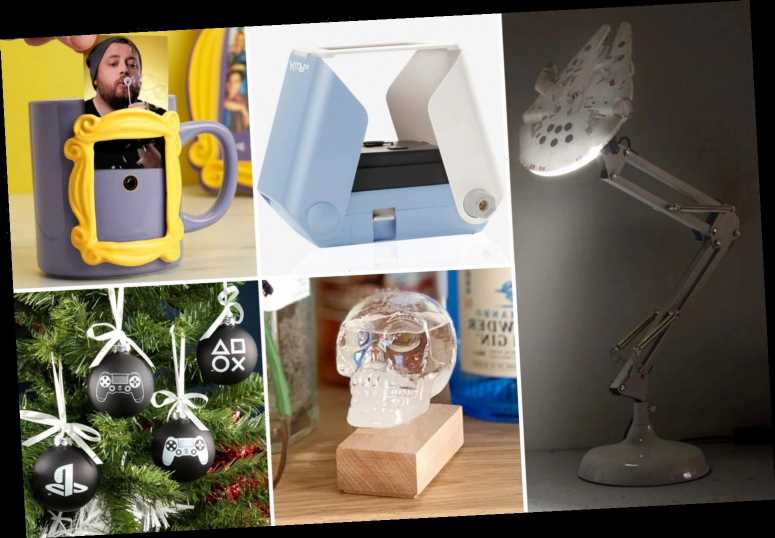