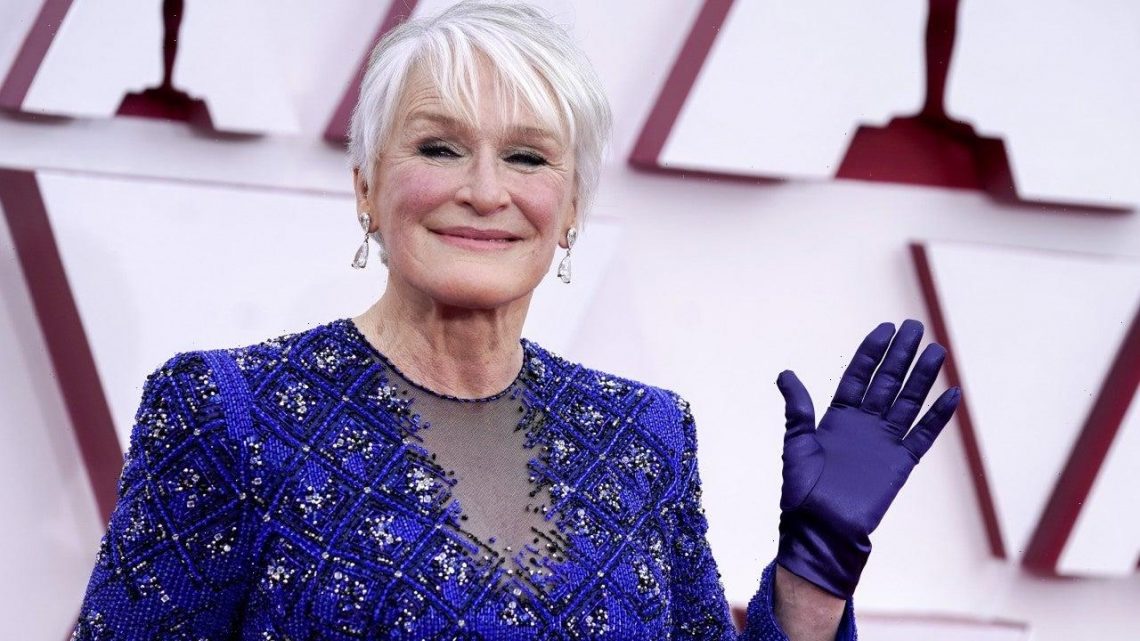 Glenn Close is setting the record straight on her headline-making moment at the 2021 Oscars. The actress provided one of the highlights on the show when she shook it to “Da Butt” during a segment with Lil Rel Howery.

Close impressed with her knowledge of the song from School Daze, and then shocked the crowd at Union Station in Los Angeles and audiences at home when she got up to demonstrate “Da Butt” in its full glory.

ET learned after the show that the skit was planned with all involved, but that Close’s dance was an impromptu surprise. The actress confirmed as much on Instagram while reflecting on the legendary moment.

“We had the MOST FUN at our table at the Oscars last night. Chris Terrio, one of my best friends, who won an Oscar for the screenplay of ARGO, was my gallant escort. Daniel Kaluuya and Darrell Britt-Gibson were wonderful table mates,” she began. “I knew that Lil Rel was going to quiz me about Da Butt and all three guys helped me run through what I was to say.”

“Darrell insisted that I mention the Backyard Band, on top of E.U., Suga Bear and the whole DMV. I googled ‘Da Butt’ and watched Spike’s music video so when Lil Rel asked if I could do the dance…you can actually see me think of the video. That part was completely spontaneous,” Close said. “Daniel, Darrell and Chris egged me on!!! It was ALL their fault.”

The actress — who was nominated for Best Supporting Actress — concluded her post, “CONGRATULATIONS DANIEL on your BEST SUPPORTING ACTOR Oscar. You are completely brilliant. I now consider both Daniel and Darrell to be friends-for-life!”

A post shared by The Real Glenn Close (@glennclose)

Whether Close’s shining moment came with the help of a few friends or not, she made an impact. While speaking with ET’s Kevin Frazier after the show, Angela Bassett marveled over Close’s skills.

“That’s a highlight for the ages,” she raved.

See more in the video below.