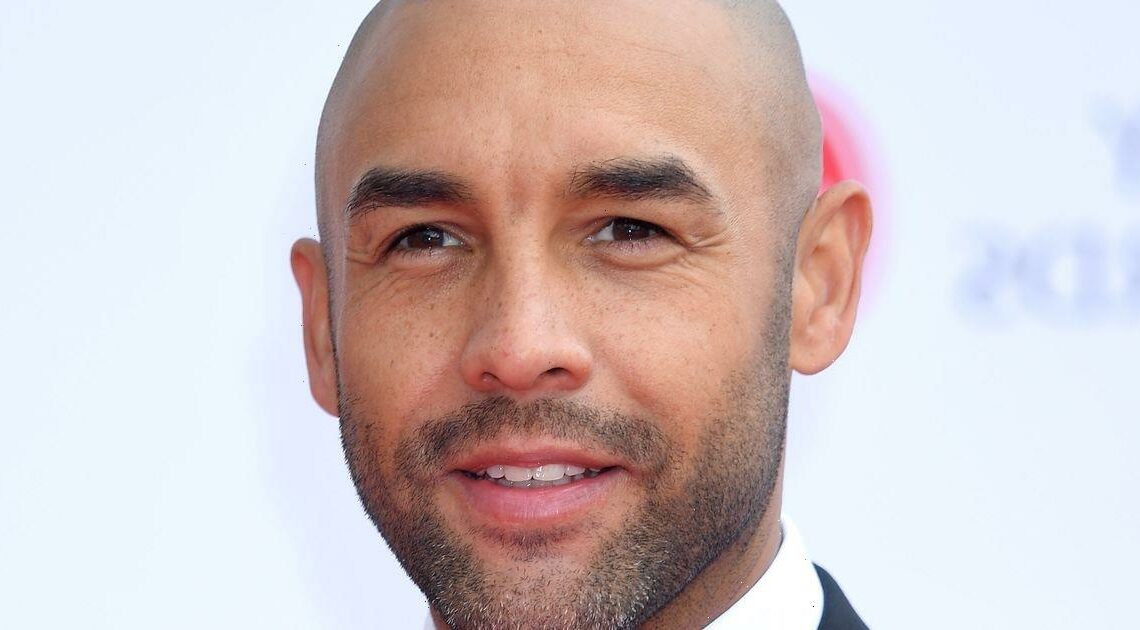 Alex Beresford hit back at Donald Trump after the former president of the United States branded him a "stiff" during an interview with Piers Morgan.

The Good Morning Britain presenter, 41, ended up being an unexpected topic of conversation during the first episode of 57 year old Piers' new TalkTV show, which some fans slammed after it began with a "trigger warning".

TV presenter Piers talked about the last two years with Donald, 75, including his departure from GMB and all the goings on within the Royal Family.

Piers also brought up the US election with the American former president, but it was when discussing Piers' explosive exit from the ITV show that the weatherman came up.

The TV host chose to resign from GMB after he refused to apologise for a series of comments he made about Meghan Markle in the aftermath of her and Prince Harry's interview with Oprah Winfrey.

Discussing the matter, Trump said Alex "was a stiff" for his on-air row with Piers, which eventually saw the latter storm out of the ITV studio last year.

In response, Alex posted a direct message to the former president on Twitter.

"Dearest Donald, the hips don't lie," he quipped, sharing a video of him using a hula hoop during one episode of the morning news programme.

The weather reporter also added a winking tongue face emoji alongside the clip, as he proved he wasn't affected by the public criticism.

As well as sharing the first segment of his interview, Piers then talked viewers through clips of what's to come in the second part.

"Trump even gave his forthright take on my walkout from Good Morning Britain," he teased.

“I chose the title [Uncensored] because I lost my last job at the Good Morning Britain show…" Piers began.

“I thought you overreacted by the way…” Trump noted, as Piers cut back in.

“Well, I’ll tell you what happened…” he continued, but Trump then sided with his interviewer.

“I mean, the guy was a stiff! You didn’t have to do (that)," he said, as Piers insisted his walk-out "wasn't about" Alex.

“You made it about him!” Trump declared, before noting the weatherman "probably got a nice raise" as a result.

“You’re right about that," Piers giggled in response.

For all the latest TV and showbiz news, sign up to our daily newsletter here.