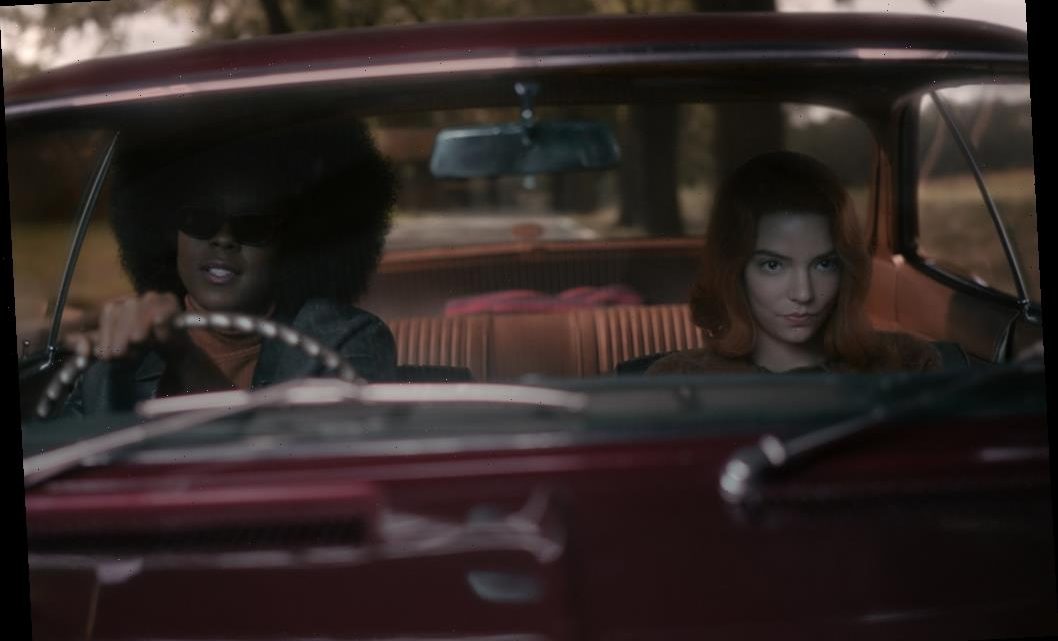 Among this morning’s list of Golden Globe nominations, a number of double nominees stood out.

Surprising few with their appearances here were Nomadland‘s Frances McDormand, Borat Subsequent Moviefilm’s Sacha Baron Cohen, and Anya Taylor-Joy, an actress who enjoyed perhaps the most celebrated year of her career to date.

McDormand received a Best Actress – Drama nomination for her turn in Nomadland, and is also nominated in the producer category as the Searchlight movie also received a Best Drama nod.

Also joining the list was Olivia Colman, who won a Globe just last year, for her take on Queen Elizabeth II in The Crown. In 2021, the actress will once again contend with that Netflix series, in the category of Actress in a Television Series, Drama, while doubling her odds of a win, with her turn opposite Anthony Hopkins in Florian Zeller’s debut feature, The Father. In the latter case, she’s competing in the category of Supporting Actress in a Motion Picture.

Breaking into the Globes race for the first time, Leslie Odom Jr. was recognized for his turn as singer-songwriter Sam Cooke in Regina King’s directorial debut, One Night in Miami. His second recognition came for “Speak Now,” an original song appearing in Miami, on which he collaborated with Sam Ashworth.

Like Odom Jr., The United States vs. Billie Holiday’s Andra Day is a first-time contender, as both an actress and songwriter. Playing the titular Blues singer in Lee Daniels’ drama, she also wrote music and lyrics for the tune “Tigress & Tweed,” alongside Raphael Saddiq.

Behind the camera, several feature talents pulled nominations for both writing and directing, including Emerald Fennell (Promising Young Woman), Aaron Sorkin (Chicago 7) and Chloé Zhao (Nomadland). All three are now likewise set up as probable contenders at the 2021 Academy Awards.

Finally, there’s composers Trent Reznor and Atticus Ross, who last won Globes for their work on David Fincher’s The Social Network. This year, they’ll compete against themselves in the category of Best Original Score – Motion Picture, with their scores for Fincher’s Mank and Pete Docter and Kemp Powers’ acclaimed Pixar title, Soul.

To see if any of these contenders manages to walk away with not one, but two trophies, we’ll have to wait until the 78th Golden Globes ceremony, which is taking place on February 28 at 5 PM PT.