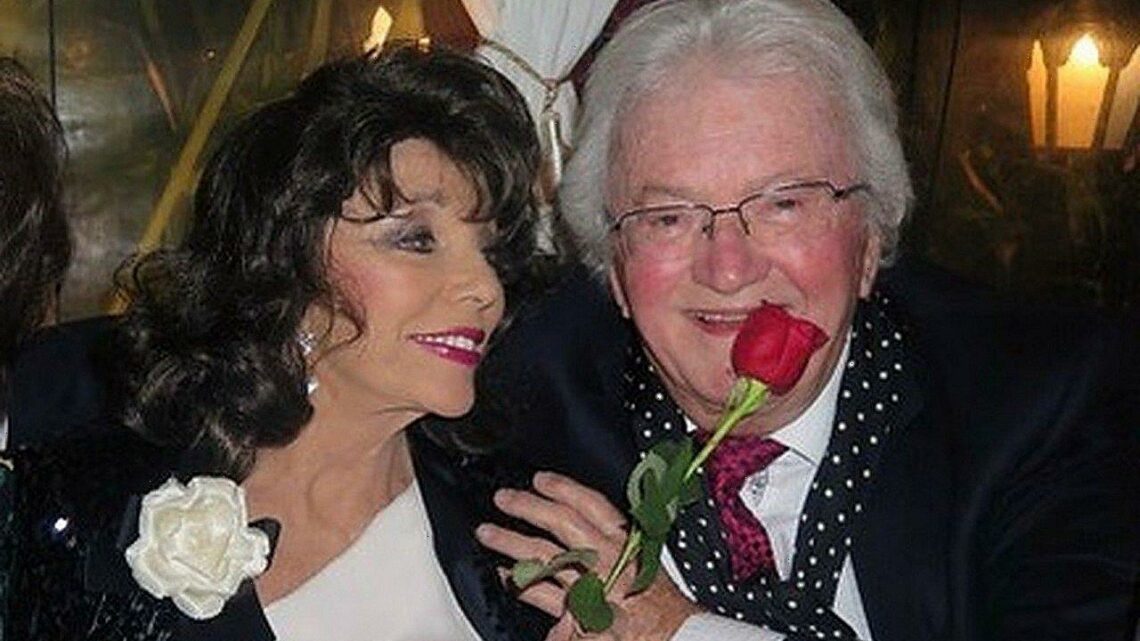 The Oscar- and Grammy-winning composer who wrote theme songs for movies like ‘Goldfinger’, ‘Willy Wonka’, and ‘Doctor Dolittle’ has passed away at the age of 90.

The man behind the lyrics to James Bond themes “Goldfinger” and “You Only Live Twice“, as well as songs from classic family films “Willy Wonka & the Chocolate Factory” and “Doctor Dolittle“, passed away on Tuesday (19Oct21).

The sad news was confirmed by his friend Dame Joan Collins, who called Leslie “one of the giant songwriters of our time.”

“The writer of Candyman, Goldfinger amongst so many other hits, and my great friend Leslie Bricusse has sadly died today,” Collins wrote on social media. “He and his beautiful Evie have been in my life for over 50 years. I will miss him terribly, as will his many friends.”

Born in London, Bricusse and Newley teamed up to write 1961 musical “Stop the World I Want to Get Off” and the 1971 film “Willy Wonka and the Chocolate Factory”.

He also wrote many other musicals, including “Scrooge“, “Hook“, and “Goodbye Mr Chips“.

He also picked up a Grammy Award in 1963 for the song “What Kind of Fool Am I?” from “Stop the World I Want to Get Off”, and staged his own musical revue in 2015, inspired by his beloved “Willy Wonka” tune “Pure Imagination”.

In his memoir, “Pure Imagination: A Sorta-biography“, Leslie called himself “one of the luckiest people I know.”

Inside Tiffany Watson and Cameron McGeehans relationship as they get engaged