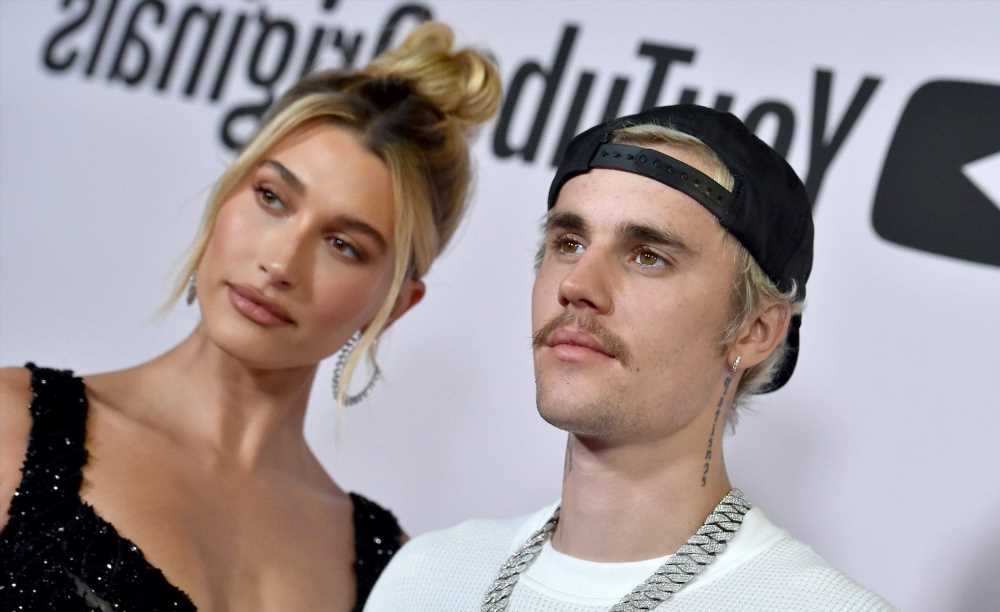 Hailey Bieber is clearing things up after a video appeared to show husband Justin Bieber yelling at her.

In a video over the weekend that has now gone viral, the two were seen after Justin performed with Diplo at the XS nightclub at the Wynn in Las Vegas on Saturday night, with the singer appearing to speak passionately to his wife.

Though some speculated that he was yelling at her, the model seemed to respond to the conjecture in an Instagram Stories post featuring a photo of the two of them kissing.

"Reminiscing on how amazing last weekend was," she wrote. "Any other narrative floating around is beyond false. Don't feed into the negative bullshit peeps."

The couple has been married since 2018. In an interview last year, Justin discussed their plans for a family, telling Ellen DeGeneres, "I'm going to have as many as Hailey is wishing to push out. I'd love to have myself a little tribe. But, yeah, it's her body and whatever she wants to do."

Deadmau5 Is Crowdsourcing His Next Music Video Through a Video Game