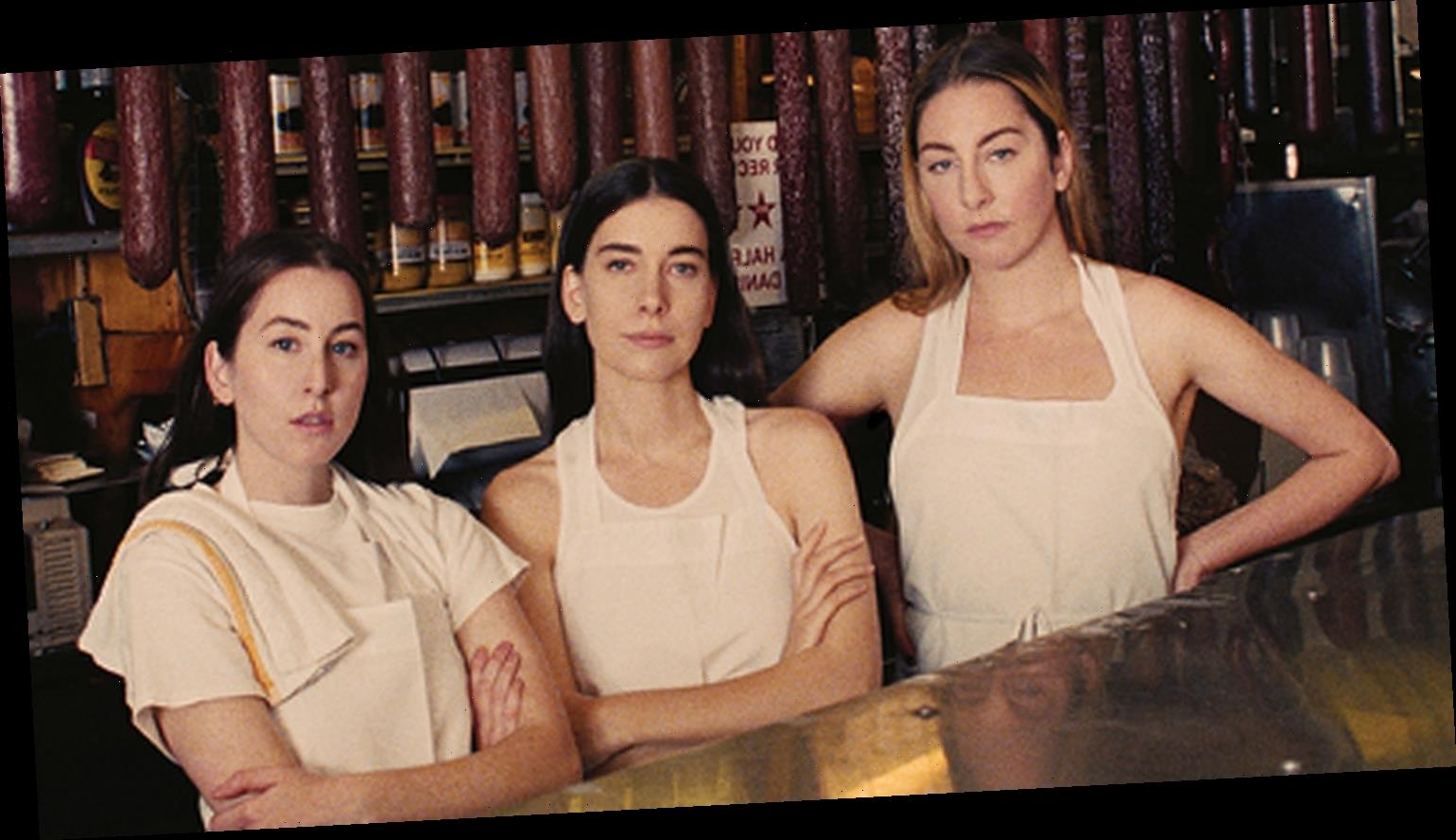 Haim has released their new song “The Steps!”

They also announced that their third studio album, Women In Music Pt. III, will be released on April 24.

Paul Thomas Anderson directed the video along with Danielle.

On the album title, Danielle said, “The name came to me in a dream and I woke up laughing so I told my sisters.”

Alana added, “I liked it because we are literally women in music and we always get written about that way, so it seemed cool to make it our own and control the narrative. It made me think about some of our experiences more.”

Este shared, “I just thought it was funny, plus the initials are WIMP3. Wimp is a hilarious word.”

Watch Haim‘s “The Steps” video now! You can also download it on Apple Music.

Michael J. Fox and Christopher Lloyd have a Back to the Future reunion
Recent Posts