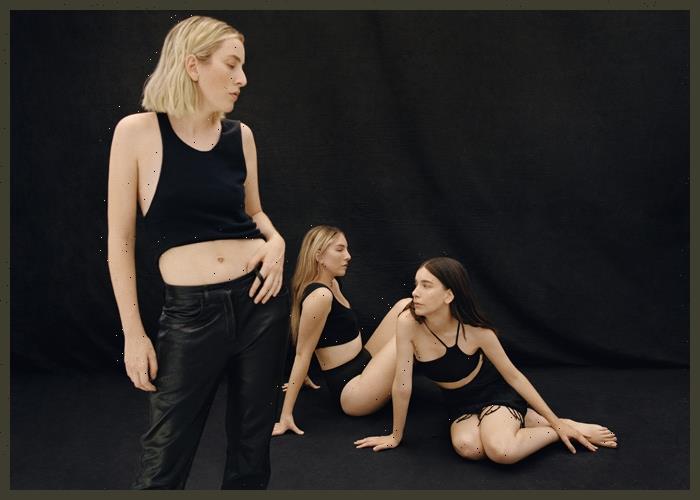 The song, which appears in Netflix‘s upcoming film, The Last Letter Of Your Lover, was produced with the story in mind, originally released in book-form by author JoJo Moyes.

“I’m a huge fan of their music. It has a feel that’s both modern and retro and felt like [lead character] Ellie’s world,” shared director, Augustine Frizzell, who handpicked the band to work on the piece.

HAIM added that “Augustine said she wanted something playful, so it was really a collaborative effort,” and that the scene that features the song “was all about movement, so we felt like we needed a traveling beat.”

The film, starring Shailene Woodley, Callum Turner, Joe Alwyn, and Felicity Jones, among others, is scheduled for release on the streaming platform on Friday, July 23.