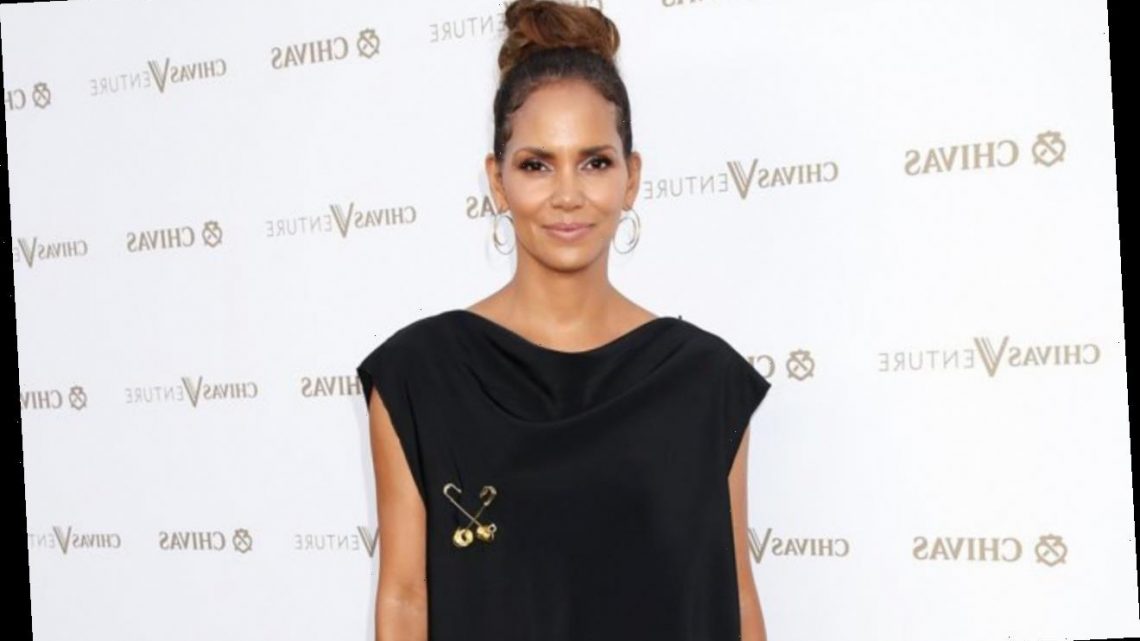 The ‘Kingsman: The Golden Circle’ actress faces judgmental accusations from some of her followers after sharing a powerful relationship quote on her Instagram page.

AceShowbiz –Halle Berry isn’t letting strangers judge her love life. The actress had fiery responses after some trolls criticized her for her failed relationships after she shared a powerful quote on her Instagram account.

“Women don’t owe you s**t,” read the quote posted by the 54-year-old on Saturday, February 6. She added in the caption, “& that’s on mary had a little lamb.”

While Halle’s celeb pals such as Chrissy Teigen, Vivica A. Fox and Tia Mowry approved of the quote, there were a few judgmental followers who think that the “John Wick: Chapter 3 – Parabellum” star should’ve been the least person who gave the advice due to her breakup record.

“you’re right, men definitely don’t owe women anything, same as women don’t owe men anything,” one person sarcastically wrote in the comment section. “@halleberry you may have to start looking in the mirror, because it’s definitely you,” the person claimed.

Noticing the hateful remark, Halle took time to respond to the lengthy comment. “Who said I wanted to keep them?” she fired back. “I’m all about living your best life, if you make a wrong move, course correct and re-spin and start again !”

Another commenter wrote, “Says the women who can’t keep a man.” To this, the Oscar-winning actress responded with, “Who says I wanna keep the wrong man? Cuz…..I don’t,” adding a heart emoji.

The actress clapped back at another critic.

Halle has been married three times, to baseball player David Justice, singer-songwriter Eric Benet and actor Olivier Martinez, which all ended in divorce. She shares 7-year-old son Maceo Martinez with Olivier. The former Miss USA contestant was also in a relationship with model Gabriel Aubry from 2005 until 2010, from which she has a 12-year-old daughter, Nahla.